This isn’t your daddy’s Indian.

Like most of the bikes in Indian Motorcycle’s lineup, it gets its styling cues from past bikes.

Unlike all the others, its inspiration isn’t a street bike, it’s a race bike. And not from the 1920s.

“We needed to make sure we delivered on the style of the FTR750. We had a world-wide focus group —- we got a lot of feedback that the styling was right.”
– Ben Lindaman, International Product Manager, Indian Motorcyle 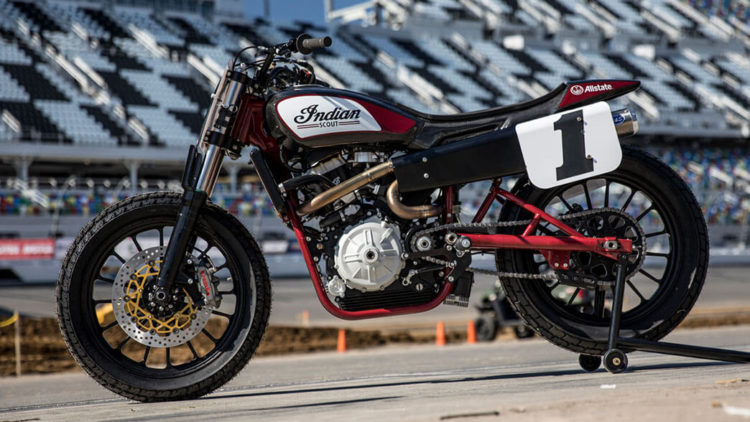 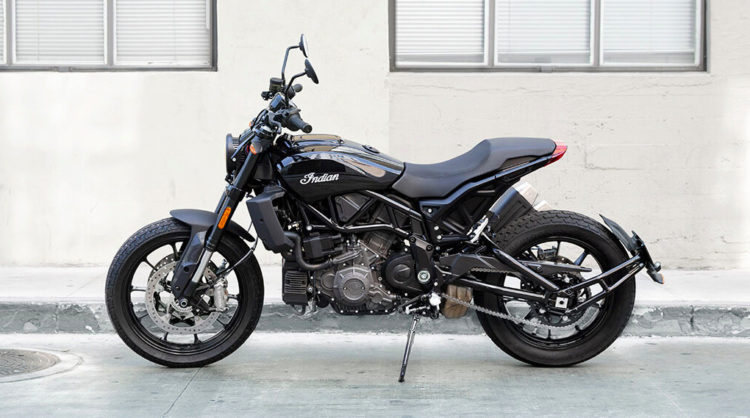 Any resemblance is purely intentional.

“Our primary focus was to ensure these motorcycles carried the same lines and form language as the FTR 750 and 1200 Custom”
– Rich Christoph, senior designer, Indian Motorcycle

The fuel tank under the seat (to lower the enter of gravity,) the rear suspension and swingarm, the airbox above the engine all point to the flat-track racer. 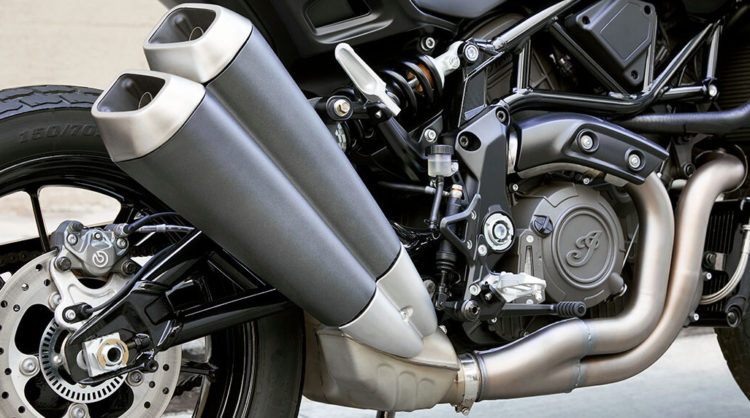 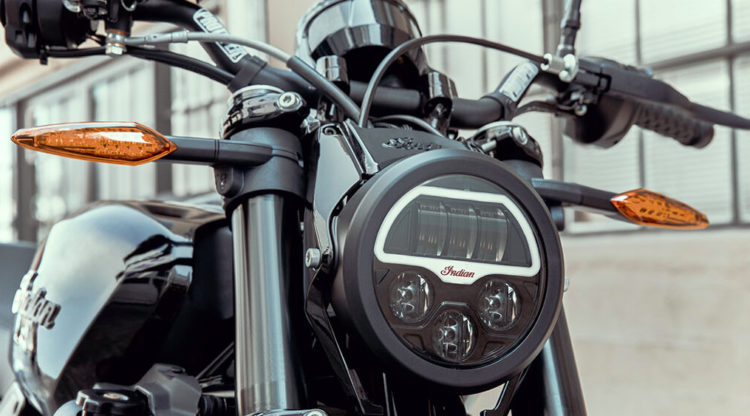 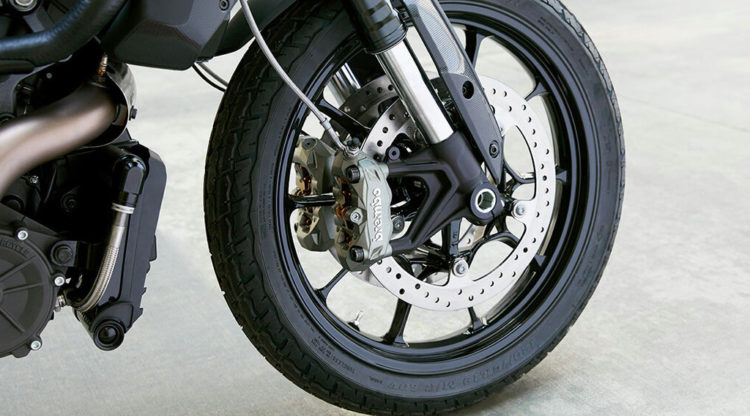 The S is defined by its extra package of accessories. Those include fully adjustable front and rear suspension, a LCD touch screen, lean-angle sensitive stability control, and a wheelie mitigation control. 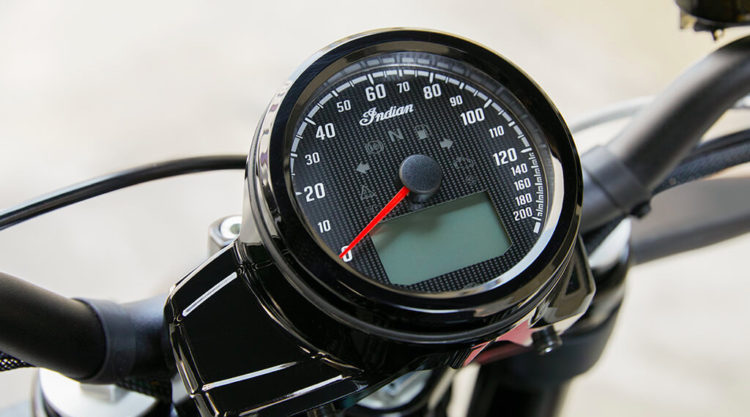 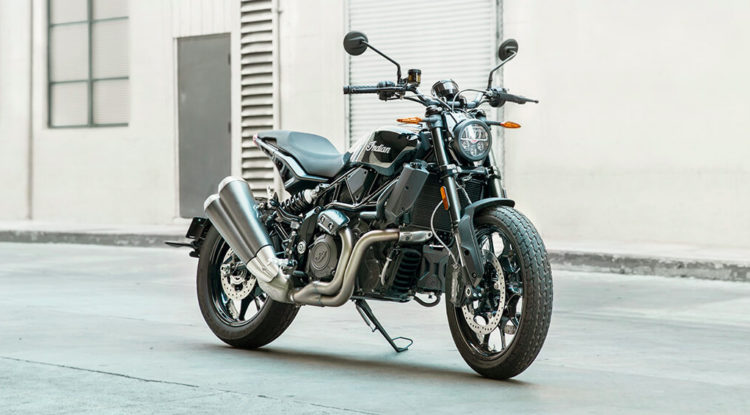