How much is too much?

The answer depends on who you are. That’s not just you and me as the buyer. It’s also the manufacturer.

BMW redesigned the venerable boxer engine, gave it variable valve timing and decided that 135 horses were just plenty. Given the continuing success of that powerplant, most people would agree that they’re right. It’s a good fit for the brand and its customers. 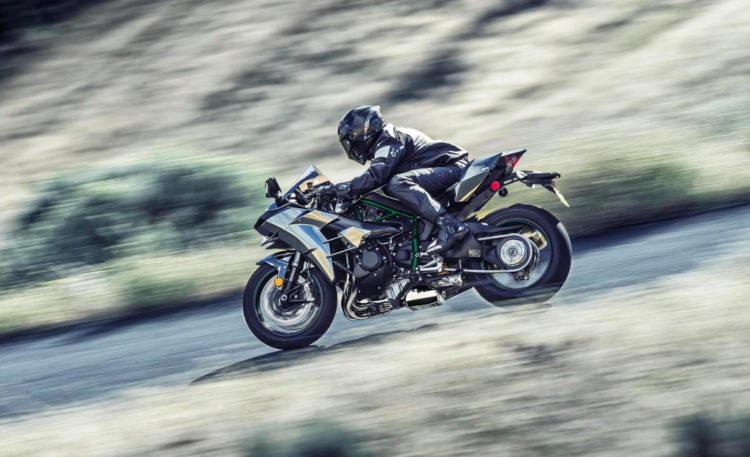 Kawasaki play in a different arena, though. We’re not talking about the equally venerable KLR 650, of course.

We’re talking about the bleeding edge of the liter sportbike category. The competition is fierce. Yamaha more or less birthed the liter-bike obsession with the Yamaha R1. It was, to all intents and purposes — and quite deliberately — a race bike for the street. Honda markets the perpetually popular Fireblade.

Kawasaki has carved out its own niche in this testosterone-fueled bracket: brute strength. 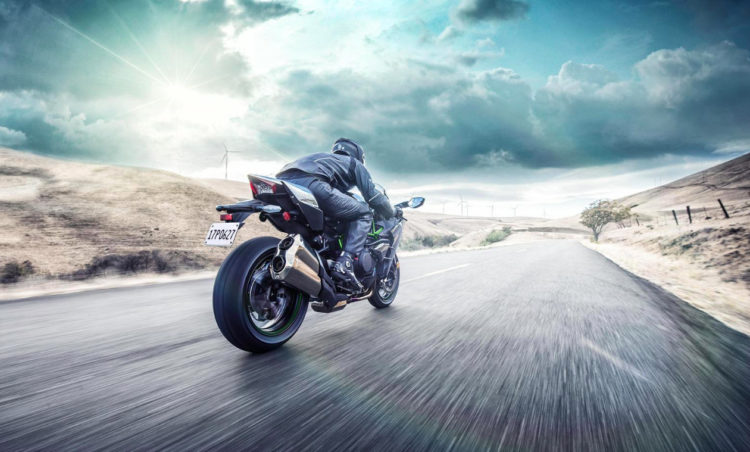 But they hear footsteps. The current YZF-R1 pumps out 200 horsepower and the Fireblade is getting a bump from 189 hp up to 215 hp in 2019 (to be unveiled at EICMA in November.) The Ducati V4 makes 215 hp. That put Kawasaki on the defensive, since the current Ninja H2 sits on 200 hp.

No longer. The supercharged 2019 Kawasaki Ninja H2 is going to put out a firebreathing, skin-peeling, utterly absurd 230 horses. It will remain the King of Horsepower among streetbikes. 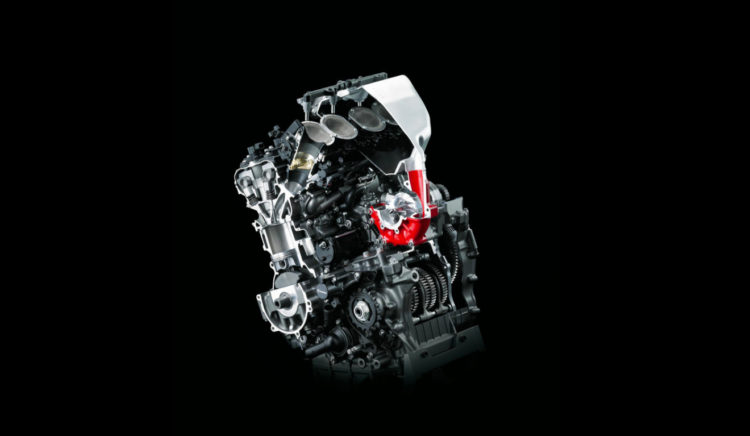 Nobody needs 230 horsepower. That’s not the point. Nobody needed 200 hp either. The point is bragging rights, brand image, and appealing to young men who have ever been eager to go splat in spectacular ways.

In Kawasaki’s case, the Ninja H2 is modeled after its $55,000 track-only machine, the H2R. That R designation brings with it 300 horsepower. 300. Horsepower. (Kawasaki employees took the Ninja H2R to the Bonneville Salt Flats and to see how fast they could get it. It’s worth mentioning that the pilot said it took him a few days to get his nerve up to fully unleash the beast. Here’s their video.)

The 2019 street-legal H2 comes with other features, if it matters. There’s “self-healing” paint, mirrors designed to help with high-speed stability, a TFT instrument display, and bluetooth Smart Phone connectivity (an app with vehicle information. Does it sometimes scream YOU’RE GOING TOO FREAKIN’ FAST? They’re not saying.) New for 2019 will also be LED turn signals and plate light. 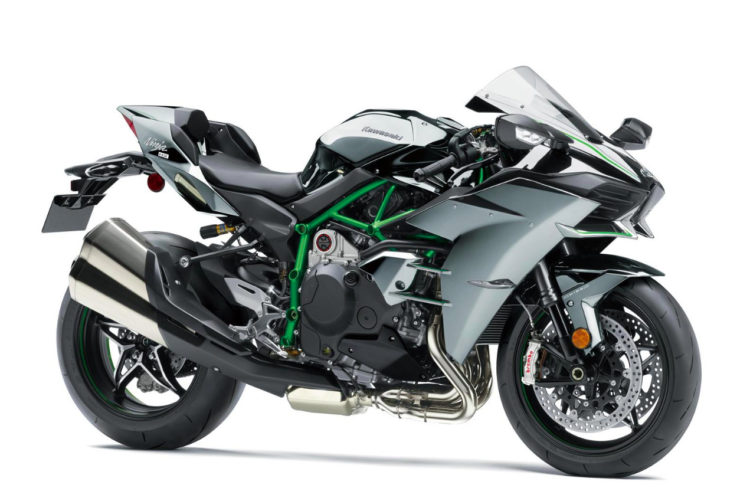 But these are cosmetic changes, welcome though they may be. The horsepower is the star. And it’s shining brighter than ever. 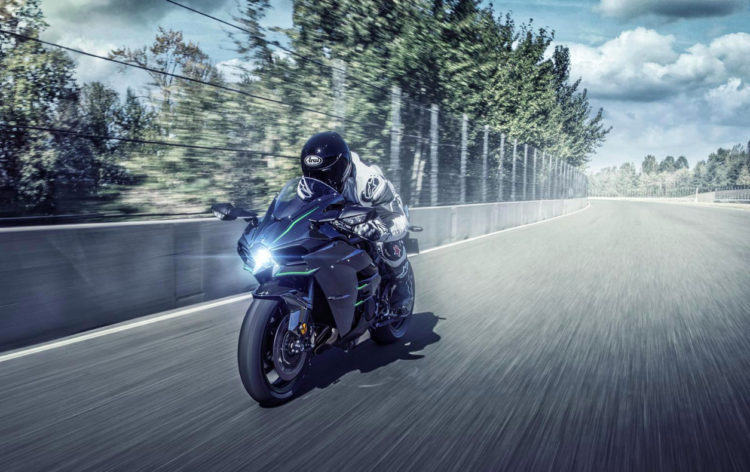