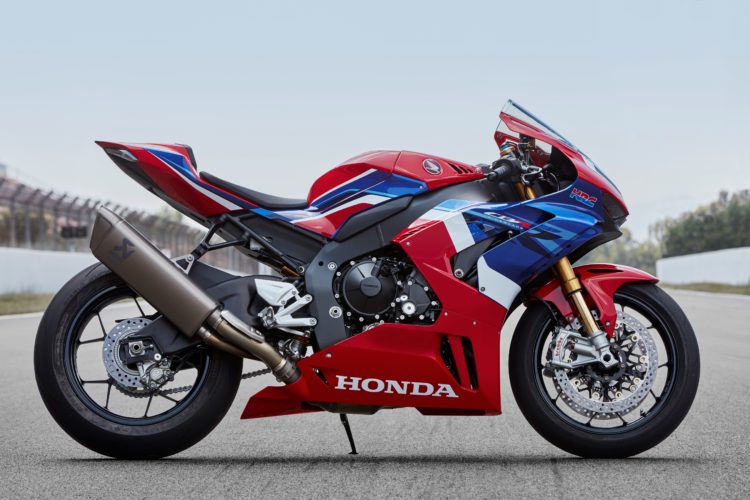 So it’s not hard to believe that some of that MotoGP power and technology would trickle down to Honda’s street bikes.  And, with the unveiling of the 2020 Honda CBR1000RR-R Fireblade SP, (CBR1000RR-R) it’s clear that it has.

Honda says its newest supersport machine has features found on its MotoGP machines.  The CBR1000RR-R (jeez, that’s a lot of Rs) shares the RC213V-S’s combustion efficiency ­and low-friction technologies and also features the same bore and stroke.  To keep weight down the engine uses titanium connecting rods and forged aluminum pistons.  In addition, the aluminum frame features a longer RCV213V-S-style swingarm. 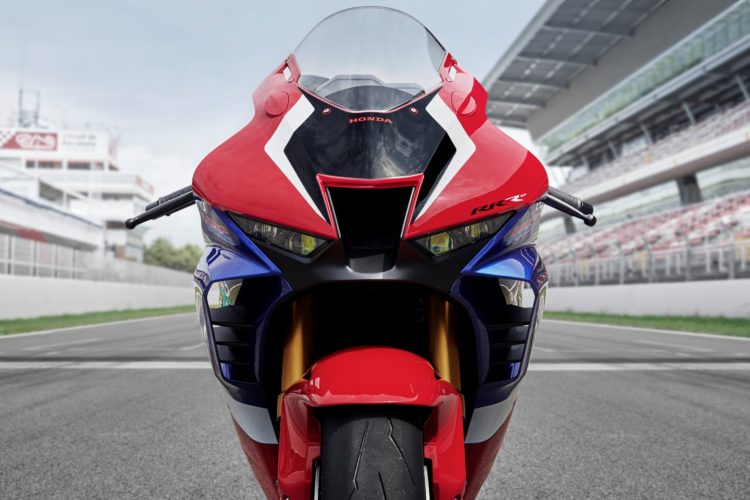 The bike uses LED lighting for both the headlights and taillights. 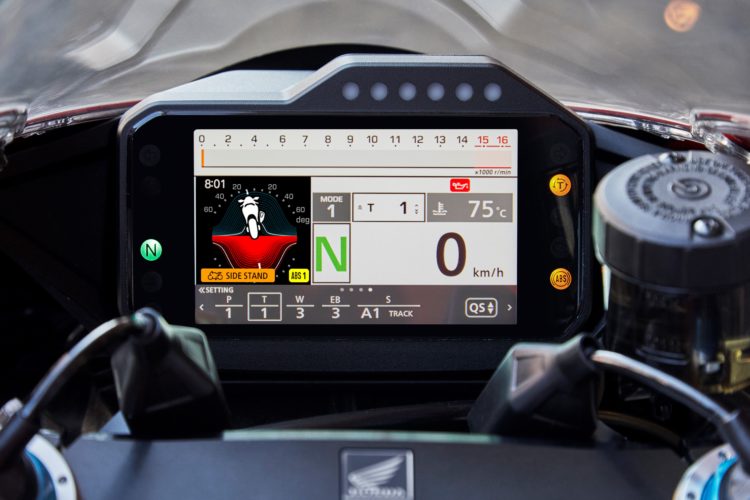 Other trickle-down features include an optimized Honda Selectable Torque Control (HSTC), and a Start Mode added to Power, Engine Brake, and Wheelie Control. 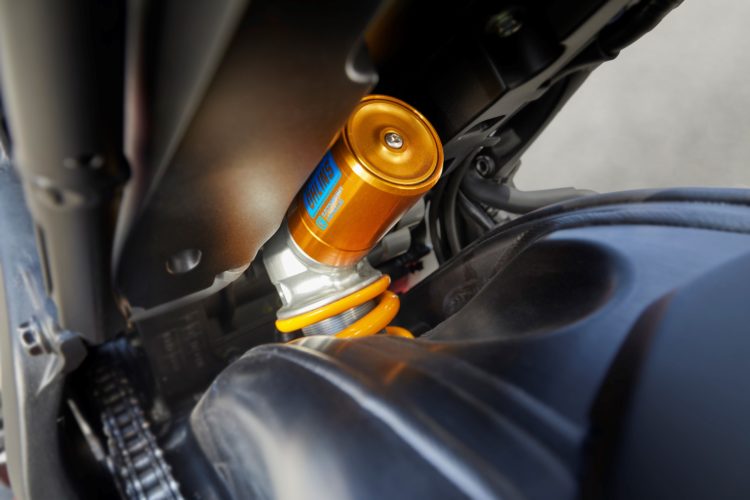 Honda uses Ohlins suspension components on both ends of the new machine.

Honda’s MotoGP experience has taught them that aerodynamics cannot be overlooked.  The bike’s bodywork and riding position focus on aerodynamic performance.  To that end, the machine’s fairing features MotoGP-derived winglets to generate downforce.  Even with the added downforce, the bike has a class-leading drag coefficient value of just 0.270.  Very slippery indeed. 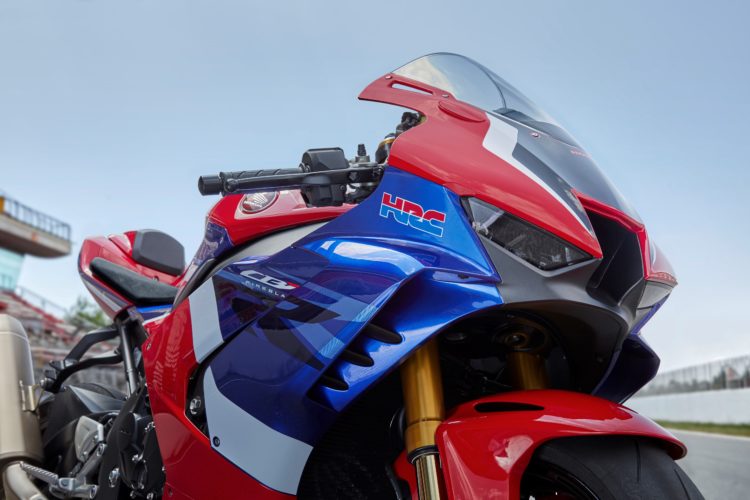 While the CBR1000RR-R is track biased, it is fully street legal including LED head and taillights, a full-color TFT display and an electronic Honda Smart Key.

Pricing is to be announced.