The Alaska – Ushuaia route is probably one of the most popular adventure motorcycle quests these days. But while it’s impossible to plan for every eventuality, here are the three most common mistakes people make when planning to ride South America – and how to avoid them.

Sticking to the Pan American Highway

Over and over, the Pan American highway gets mentioned as the road to travel in South America. Don’t get me wrong, parts of the Panamericana are stunning, especially in Ecuador where it runs along the spine of the Andes and some of the Pacific Coast routes in Peru. But at the end of the day, the Pan Am highway is just that: a highway. Despite the romantic name, it’s simply a network of main roads, and while it’s easy to follow, it rarely reveals all that South America has to offer. Ditch the main ADV crowds and pick smaller backroads to truly experience what riding in South America can be. 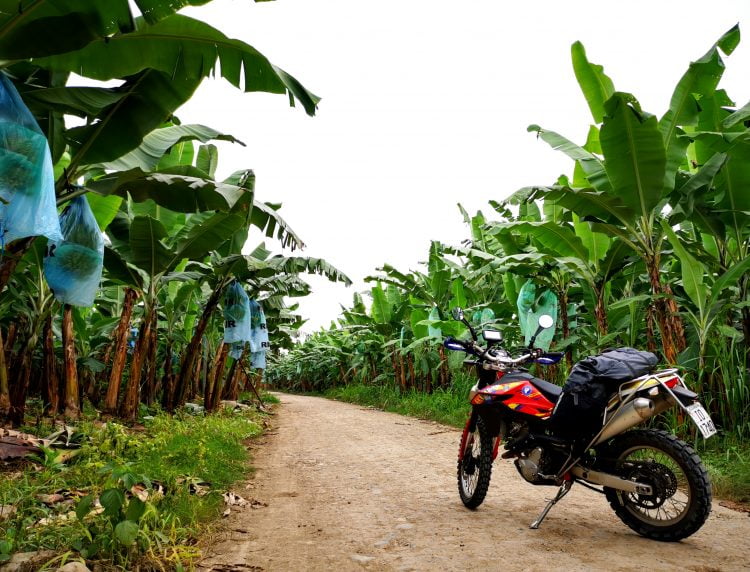 For people who haven’t traveled outside of the Western countries, South America may sound exotic, far-flung, and remote. I’ve had people ask me how do I get cash when I’m in Peru or Bolivia (“it’s all jungle, isn’t it?”) or what do I do when I run out of toothpaste or socks. The reality is that while some Andean and Amazonian villages and towns in South America are remote, bigger towns and cities have all the comforts, amenities, and conveniences of any Western location. ATM’s, Starbucks, motorcycle dealerships, and Walmart-like shopping malls abound everywhere from Bogota and Medellin to Quito, La Paz, Lima, Arequipa, and beyond. Only pack the bare essentials – you can always buy a new sleeping bag, brake pads, or phone chargers along the way. 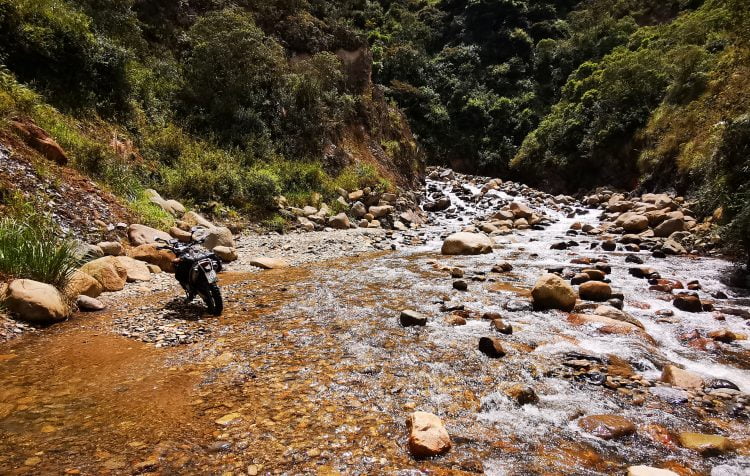 This may look a tad remote, but it’s only a few hundred miles from the nearest coffee shop.

This one is probably common to all motorcycle expeditions, not just the South America ride. Here’s the thing, though: there’s no point in worrying about your crappy Spanish skills, fuel availability, and possible breakdowns, or obsessing over exact routes. Locals in South American countries are friendly and forgiving to clueless gringos; even if you’re going off the grid and heading to more remote places, there will be fuel everywhere (in more remote villages, there might not be gas stations but someone will always be able to sell you a few liters of petrol); and yes, you may have to change your route due to a rainy season that’s started early, a landslide, or a road closure, but it won’t take away from your adventure – in fact, it will probably add to it. 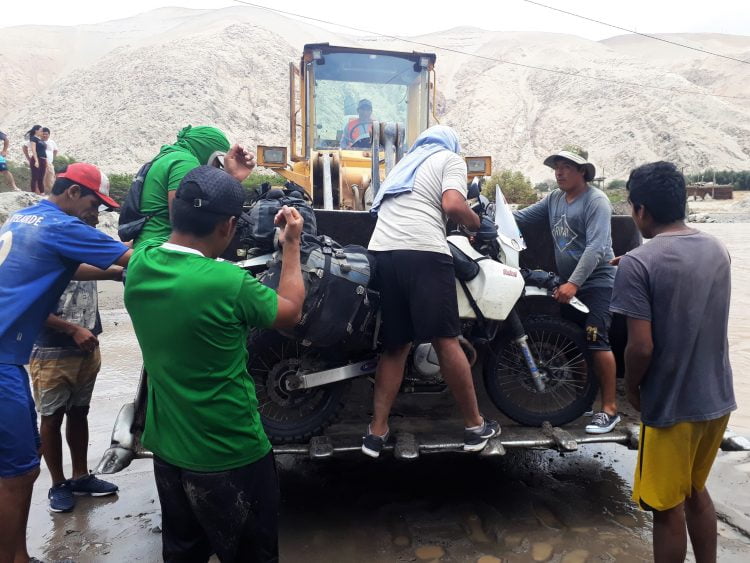 Dakar Rally May Add Other Countries In 2021