As adventure riding is exploding all over the world, once-exotic routes like the Pan-American highway, the Lisbon – Vladivostok route, or the Nordkapp to Cape Town trail are getting crowded. Even Central Asia and Mongolia are becoming increasingly popular, almost mainstream destinations. So are there still remote, off the beaten path places worthy of a trip? Here are three least visited countries in the world that might pique your interest.

Madagascar, an island off the southeastern coast of Africa, is one of the least explored countries by motorcycle. Madagascar boasts impressive biodiversity including fantastical baobab trees and surreal landscapes, plenty of off-road riding, pristine beaches, and hospitable locals. If you’re looking for the remote and the unusual, Madagascar might be your next destination. 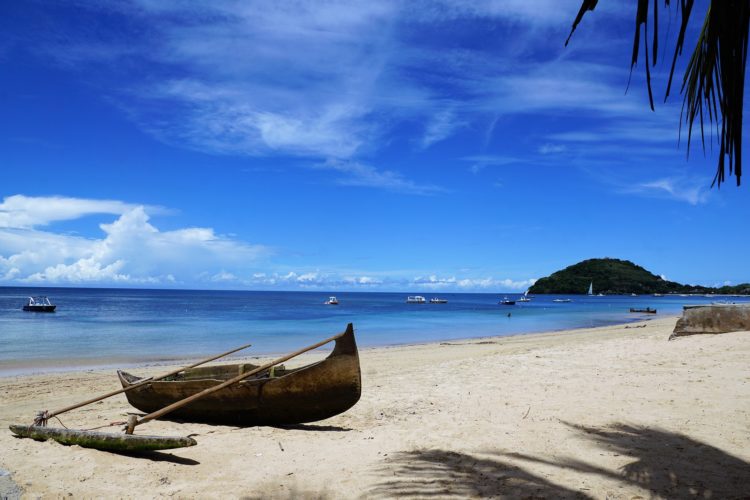 This tiny European country sandwiched between Romania and Ukraine is so obscure few people realize it even exists. Moldova is Europe’s least touristy country, and it may have something to do with grumpy border guards. In 2016, I was denied entry to Moldova because I couldn’t get local insurance, and was told by the border officials that if I wanted to see Moldova, I could “look at it on the map”. If you fare better, expect great wine fast WiFi, curious architecture, magnificent monasteries and, hopefully, better hospitality. 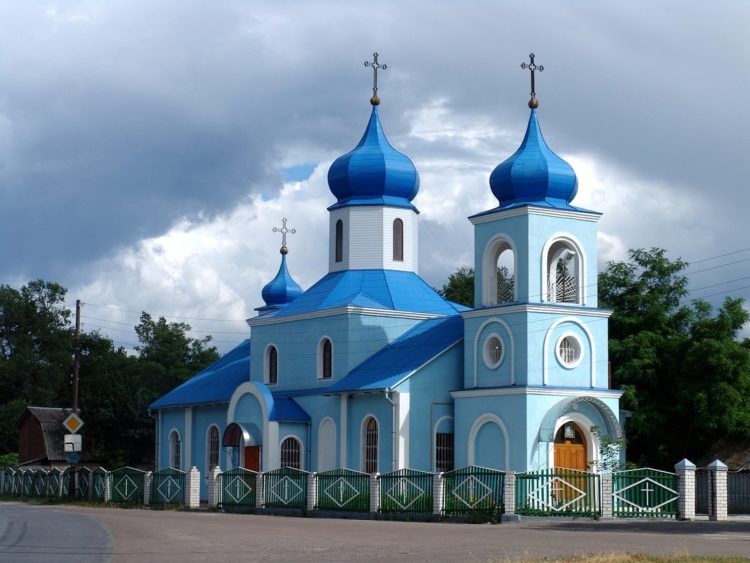 A country boasting a Gross National Happiness Index instead of a GDP, Bhutan is often called the Shangri-La of Asia. Visas are extremely expensive here – expect to pay as much as $250 per day, a fee designed to keep tourism low – but those who have visited Bhutan say it’s absolutely worth it. I have it from good authority that the King of Bhutan rides a GS, so entry as a motorcycle traveler might be easier than a lowly civilian backpacker. Bhutan is famous for sweeping mountain vistas, unique culture, and high respect for nature and the environment.

Safety
Gloves, Or Deglove Yourself

Ride Your Motorcycle to Work Week Drops “to Work”