“Win on Sunday, sell on Monday” is the old adage. These days, though, it’s not just wins that translate into vehicle sales.

Racetrack technology also finds its way onto motorcycles, into gear, and eventually, into your garage.

It’s about to happen with helmets.

The Fédération Internationale de Motocyclisme (FIM) is introducing a new level of safety technology. Any helmet manufacturer who sponsors a rider in MotoGP, Moto 2, or Moto 3 will have to meet the new standards or not be allowed to garb their rider. 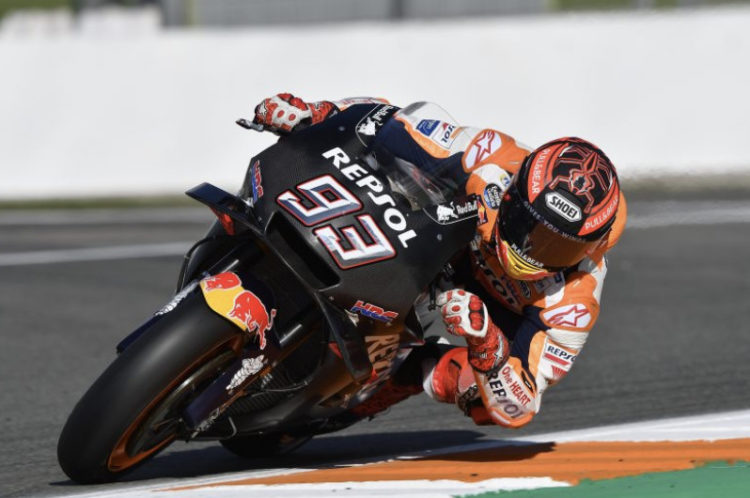 The new helmet homologation rules will take effect for the 2019 season.

The FIM isn’t forcing manufacturers to adopt any particular technology, like MIPS or EPS liners. They’re just setting new standards that all helmets need to meet. 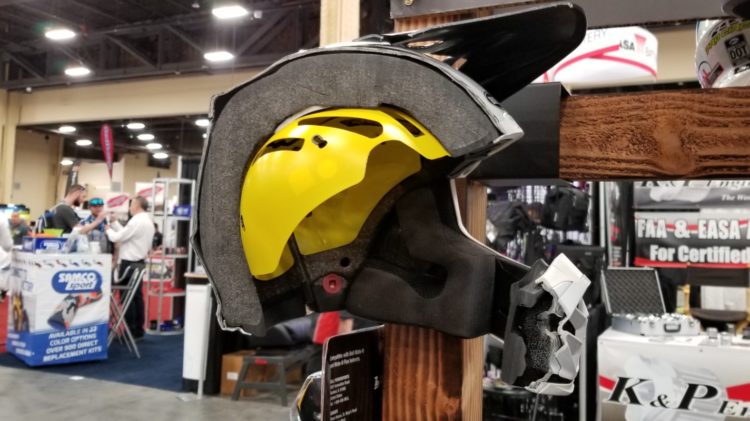 MIPS technology in a Bell helmet at AIMExpo

For background, there are two kinds of impact. One is linear — a square hit. The other is rotational — an oblique hit that forces the head to turn, something that’s common in rounded helmets. A good helmet should protect against both. 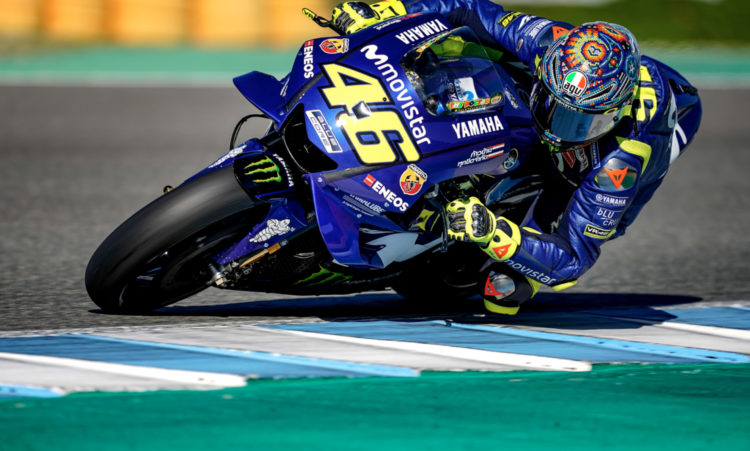 That’s why all 2019 helmets submitted to the FIM for approval will undergo testing for penetration, high- and low-speed linear, and oblique impacts.

Each helmet type that meets the FIM’s new certification level will have a hologram and a QR code on it. 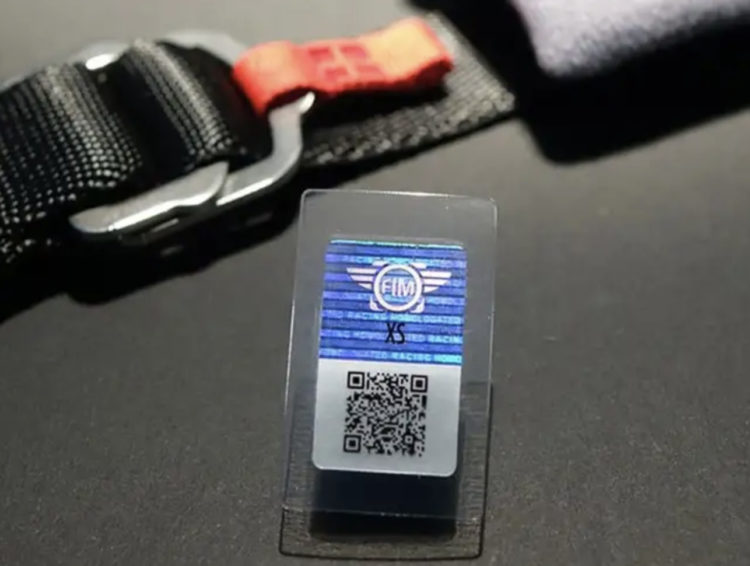 Manufacturers will be submitting ten samples of every size of helmet they want to enter, for destructive testing.

Why is the FIM doing this? They say that in the last few years they’ve noticed that as new helmet sponsors get into MotoGP and the lower classes, they’ve been getting different tests results from different brands. 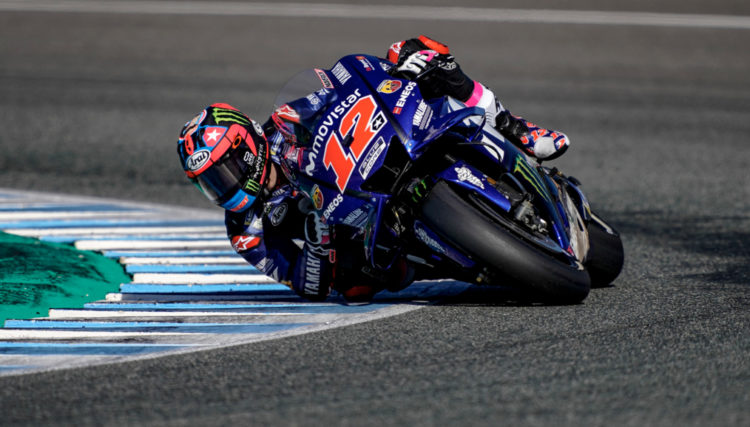 This is a move to eliminate all variance and institute a higher, stricter level of performance. The FIM says the new standard will exceed Snell, ECE, and JIS standards.

And they feel that’s it’s inevitable that the new standard will eventually reach you and me.

“Our main goal with this standard is to protect the riders in this paddock, but I believe it will be of great importance for the manufacturers to sell the same products to the end consumer. For sure, some of the brands—I cannot say 100 percent—will sell exactly the same helmet worn by the pro riders. We will see FIM hologram labels on dealership shelves.

“I believe it is also important for the manufacturers to distinguish the best helmet in their product lineups and also between direct competitors that achieve this homologation. I think this is beneficial for everybody. It will also be a reward for them after making such an investment to achieve this homologation.”
– Fabio Muner, FIM Marketing Director (courtesy of Cycle World)

Personally, I think it’s pretty exciting to see major advances being made in motorcycle helmet technology, even if the new FIM models will eventually command a premium price.