Perched atop my DR650, I was hanging out at the Romania-Hungary border in a slow-moving queue. It was a hot day, and I willed the minutes away sipping water from my hydropak hoping this border crossing wouldn’t turn into a hassle as the cars moved forward ever so slowly, and still had a few hundred miles to do.

Then, I heard the familiar sound of motorcycle engines behind me. Two BMW GS 1200 riders pulled up next to me, and I turned around to say hi. The riders were Germans on their way back to Munich after a week-long ride through Slovakia, Romania, and Hungary. Clad from head to toe in BMW gear, they were older gentlemen and didn’t speak much English, but we managed to have a chat anyway.

I didn’t really know how to reply to that; clearly, I was supposed to be impressed. I sort of get why people are proud of their expensive stuff – I bet expensive stuff is nice, and there’s nothing wrong with wanting more comfort or a more powerful machine. 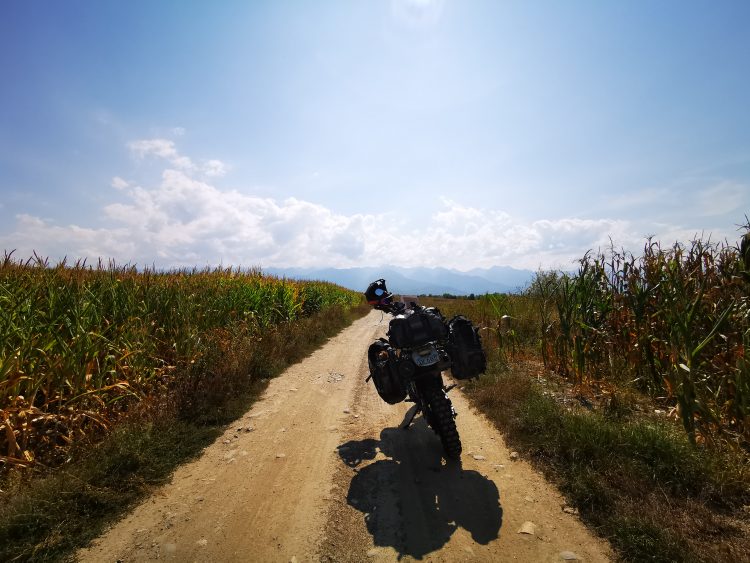 My lowly DR650 somewhere in Transylvania.

But it seems to me that often, people get sucked in focusing on the stuff rather than the experiences, and when you’re constantly surrounded by comfort, nice things, and brand new bikes, international adventure travel might start seeming like a daunting task.

I have to admit I came pretty close to getting sucked in, too, when I got back to Europe few years back after my South America travels. I got a job at a Honda dealership in England and was planning to take off again soon, perhaps to Africa. Yet, as weeks turned into months, I noticed I was a) spending money on useless crap I didn’t actually need, like motorcycle cleaning and sheen products, unconsciously influenced by my colleagues aboard spotless, brand new Honda CBR 1000’s; and b) putting the departure date off, because somehow, very slowly and insidiously, the feeling of comfort began dulling my thirst for adventure and replacing it with mindless docility. The familiarity of everyday things and routines gradually began making my RTW plan seem much bigger, more complex, and a lot scarier than it actually turned out to be.

The unknown is always scary.

It’s natural for humans to seek safety and comfort, but the thing is, when you get complacent, you may find yourself putting the adventure off year after year until it becomes merely a distant dream rather than a plan. Don’t let that happen. Make it a plan. Set a date. Because adventure motorcycling is now cheaper and easier than ever, and here’s why.

The World Is Growing Smaller…

Having talked to hundreds of riders from all walks of life and dozens of different countries around the world, it sounds like the two things people worry about most when they think of ADV travel is hassle and money. 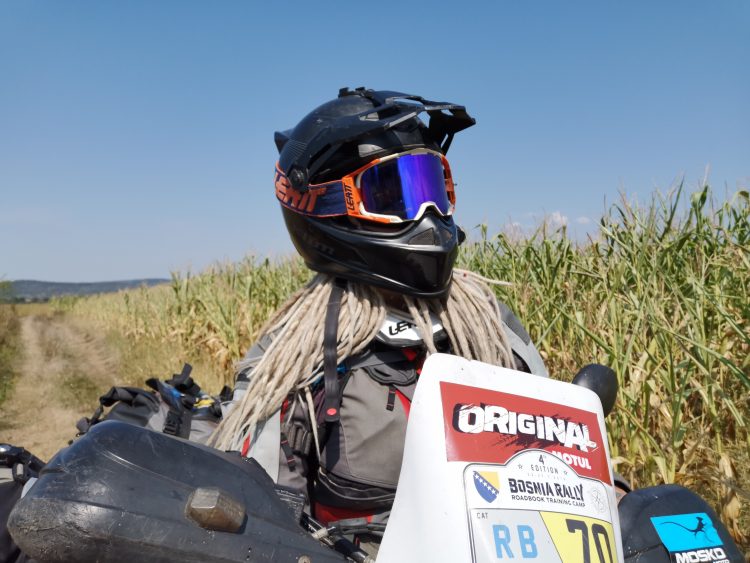 Taxes are harder than ADV.

So let’s talk hassle first: international travel will require you to cross borders and potentially ship your motorcycle across oceans. That alone might sound complex and difficult, but here’s the thing: the world is growing smaller and smaller. Visas, carnet de passage, international medical and motorcycle insurance – most of those things can now be obtained online within 24 hours or less. Most countries, in this day and age, don’t even require visas or carnet de passage any longer (North America, Central and South America, most of Europe, a big chunk of Africa, etc). English is widely spoken worldwide, and if you’re headed someplace remote (say Mongolia), you can still get by with some basic local phrases and gestures. Border crossings are mostly easy and quick around the world; and sure, crossing into China takes a little more paperwork, patience, and zen than into Colombia, but it’s still doable as long as you don’t stress and comply with the requirements. In essence, a border crossing is no more painful, complex, or difficult, than doing taxes. 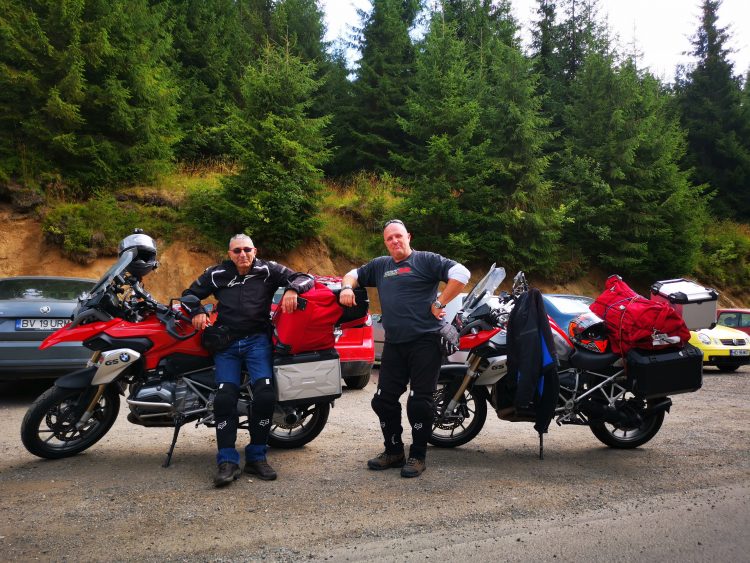 Israeli riders I met in on the road, making do with suitcases instead of Touratech

Motorcycle shipping is now easier than ever, too. When I shipped my bike from Chile to Poland, all I had to do was leave the bike with the shipping agent, fill out a few forms, sign a couple of documents, and pick the bike up again in Europe. Sure, some ports and customs procedures around the world may be a bit more complex, especially if you choose to do everything yourself instead of relying on a shipping agent, and if you choose an unusual route like Iran to Kenya, as an example. Yet even then, it’s more than achievable. While shipping your bike internationally might sound a bit daunting,  in reality, it’s no more difficult than cleaning out your garage or completing a project at work. And if you’re on a budget, here are the top cheapest shipping destinations around the world – you can get your two-wheeled beastie from the US to Australia for $1,200, and from Europe to South America for $1,100. 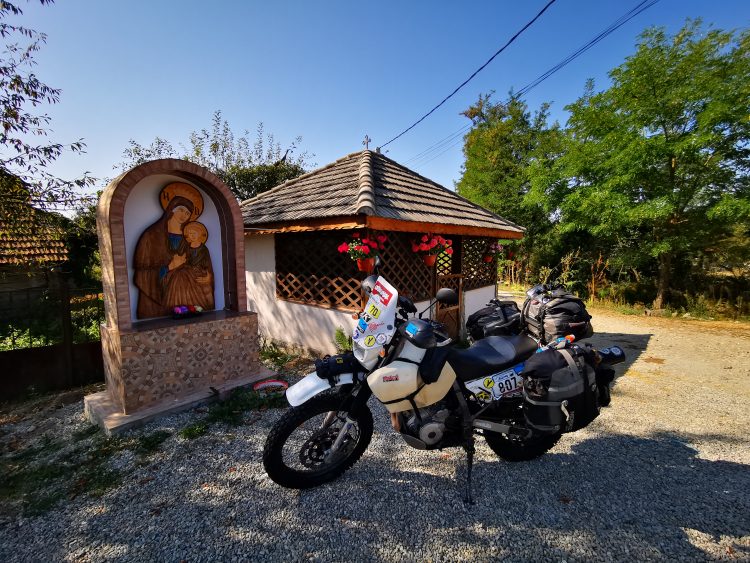 How much money are you spending monthly right now? Most people in the developed world spend anywhere between $2-3,500 or more a month on their rent, groceries, bills, car, and entertainment. That amount of money is more than enough to travel the world; in fact, travel is cheaper than that. In South America, you can get away with $1,000 a month including food, fuel, and accommodation. In Europe, especially if you stick to the Balkans and Eastern Europe, you can live well on $1,300 a month. And I’m not even talking about living on pot noodles and bush camping all the time: hotel and AirBnB’s cost $10-15 and less, and you can have a restaurant meal for $6 and less in many parts of the world. You can even treat yourself once in a while; here’s a view from my $19 AirBnB apartment in the Old Town in Sibiu, Romania: 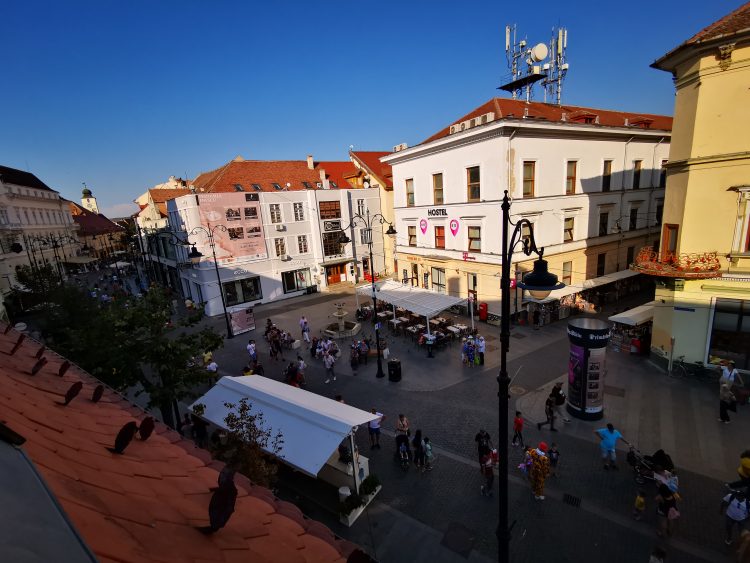 But let’s say you have a large motorcycle and you prefer comfort, and let’s say you’re spending $2,000 a month on your travels. That’s still $24,000 a year – almost exactly the cost of that brand new BMW.

The third biggest hurdle for most people is time. Work and family commitments make it hard to just pack the bike and take off for months on end, and international adventure motorcycling can seem like an impossible dream. But adventure riding has evolved now, and it doesn’t have to be a RTW or a continuous journey to count any longer. Plenty of people fly and ride, or ride, then store their bikes and come back later to pick up where they left off. With cheap international flights and bike rentals available anywhere in the world, the fly and ride RTW is now so much more achievable. 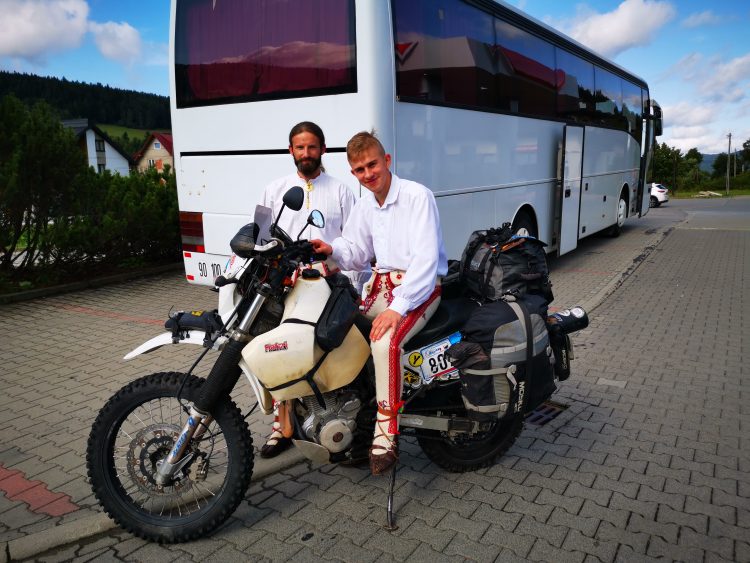 I keep telling people adventure riding is cheap, easy, and achievable not because I mean comfy travel on the Panamerican or the Amalfi Coast, but then, you’ll still have plenty of adventures without riding to the Far East or somewhere else remote and inaccessible. The image of a rugged, lonely motorcycle cowboy battling mud, flooded carbs, hunger, and untold dangers somewhere in Angola or Central Asia is an attractive and persistent one, but in reality, the ADV life is not that hardcore at all (unless you specifically want it to be).

And in the end, it’s more than worth it.