We recently told you about the Touratech DirtDaze event held at the Suicide Six Resort in Pomfret, Vermont.  The event has come and gone, was very well attended and appears to have been a success.

Too much for a tiny town and Suicide Six?

Some had worried that an event like this was too much for the tiny town of Pomfret.  But those notions have been dispelled.  It seems that the ADV community made an excellent impression on the Pomfret townspeople and surrounding communities.  A recent article in the Vermont Standard newspaper shed some light on how well the ADV community acted and was received during their stay. 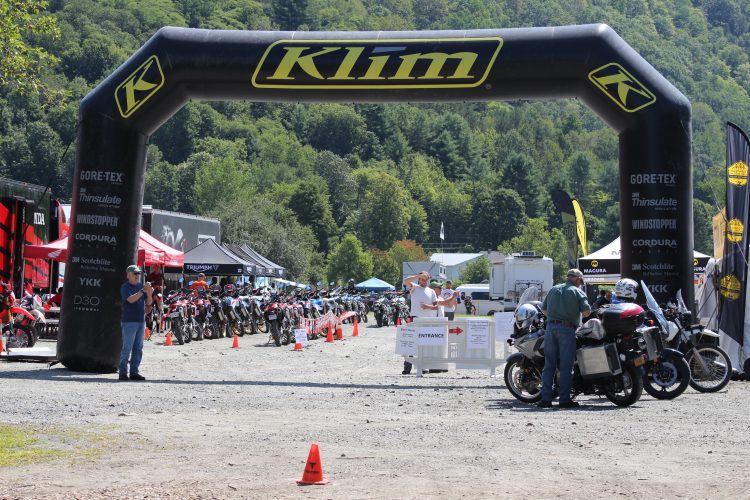 Tim Reither, the Suicide Six Resort Manager said the Touratech DirtDaze event was one of the smoothest they ever had.

“We had 200-plus campers and the next morning [after the event closed] there were eight of us expecting to pick up a lot of trash.  There was literally not one piece of trash left behind.  When the Vermont Symphony Orchestra came, it looked like a bomb went off.” 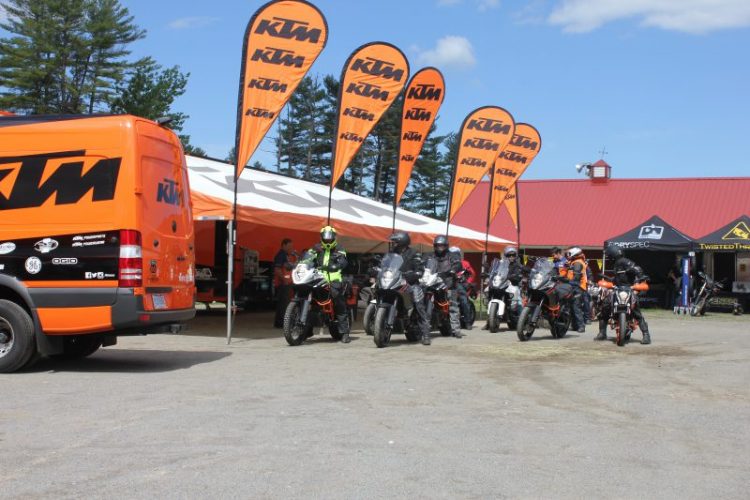 KTM came with a large part of their lineup including the new 790 Adventure machines. Photo credit: Mike Botan

Local politicians chimed in with their thoughts.  Select Board Chair Emily Grube said that the DirtDaze attendees were free to travel Vermont roads.  She noted that the bikes she heard were relatively quiet and the riders complied with laws.  Planning Commissioner John Moore agreed with Grube.

“People were saying that [Suicide Six] was very fortunate to get the event and people from far away as Canada and New York.  If Vermont is going to hang out its shingle that this is going to be a tourist economy, there were a lot of businesses that benefit.  I think people can live with a four-day event.”

Not everyone was happy about the event though.  One resident, Pamela Pickett said she supported the event but that it was too large for the Suicide Six Resort.

“I was concerned with the camping [at the base area] and the noise.  I think the riders were respectful but the constant barrage of motorcycles at 6:30 AM was an annoyance.  The event was too big for Suicide Six”

“It was nice to see the venue in use.  It’s a beautiful space.  It brings more people into town and more business.  It’s not like the cops were being called.  The more events we have, the better.”

Right now, there’s no news about where the next Touratech DirtDaze will be held.  But it seems that if ADV community members want to ride in Vermont, they will be welcome.