Iceland has some of the best Adventure riding in the world.  In one day, you can visit areas that are green with vegetation, travel over a lunar-like landscape, ride past glaciers, traverse a mountain road, and go for a swim in the ocean.  It has become one of my favorite adventure riding places on the planet.  Ready for a visit?

Iceland is very much worth the time and effort to research and plan.  Once you get there, you will find little traffic, great riding, and amazing scenery.  However, if time isn’t a factor, get off the paved Ring Road and onto the dirt and gravel roads.  Most are very well maintained.   There will be some potholes and occasional loose surfaces, but you will not need advanced off-road skills for the regular dirt roads. But before you get off the pavement, there are a few things you should know.  The first thing to know is to be prepared.  Do your research before you go. 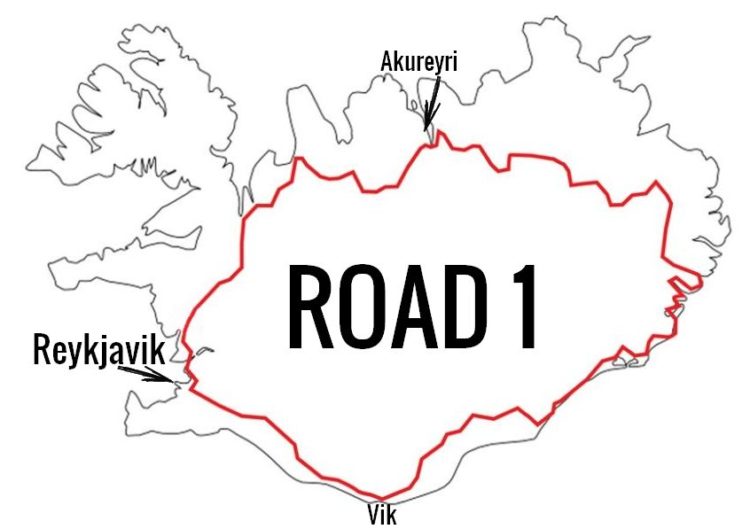 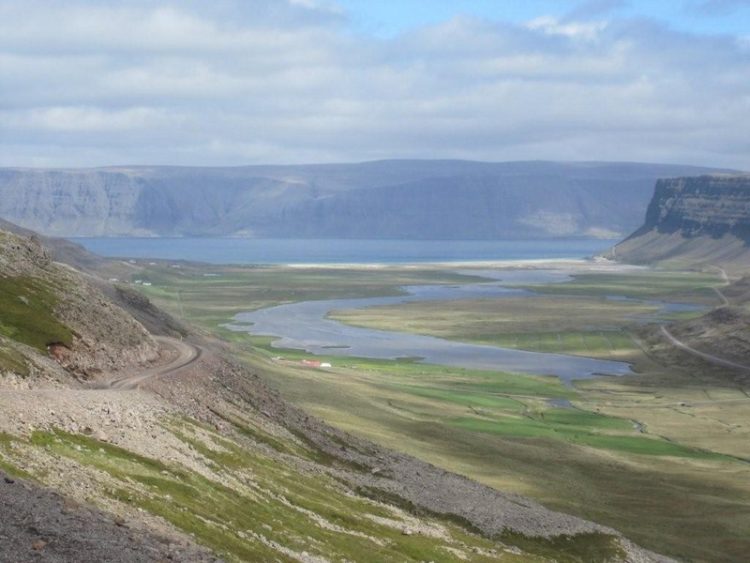 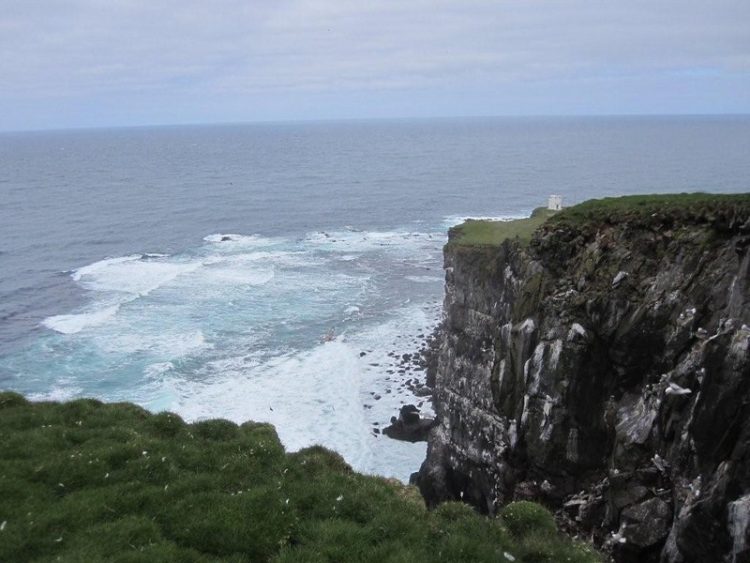 You can walk as close to the cliff’s edge as you want. Photo credit: Mike Botan 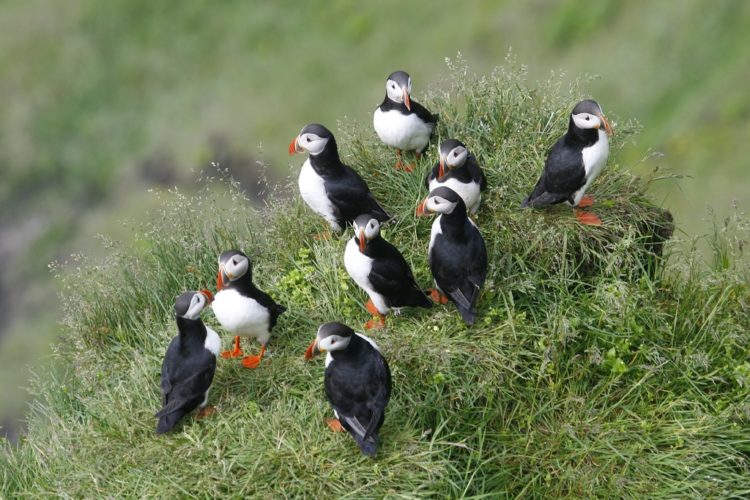 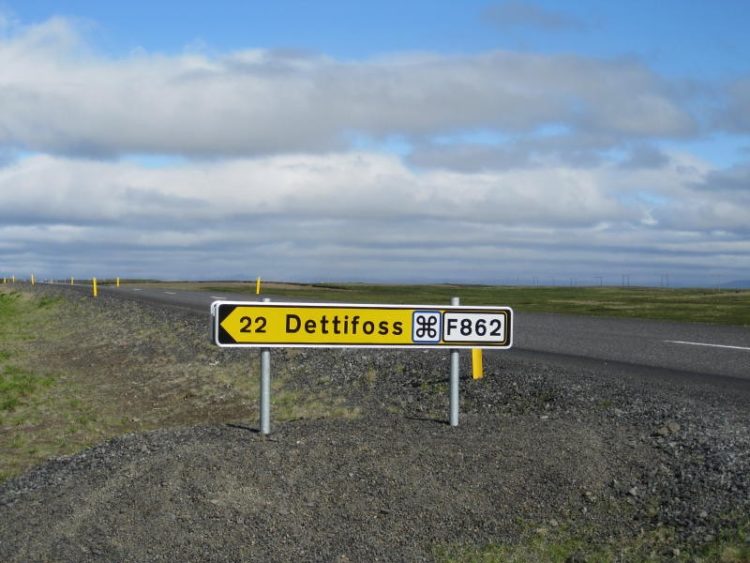 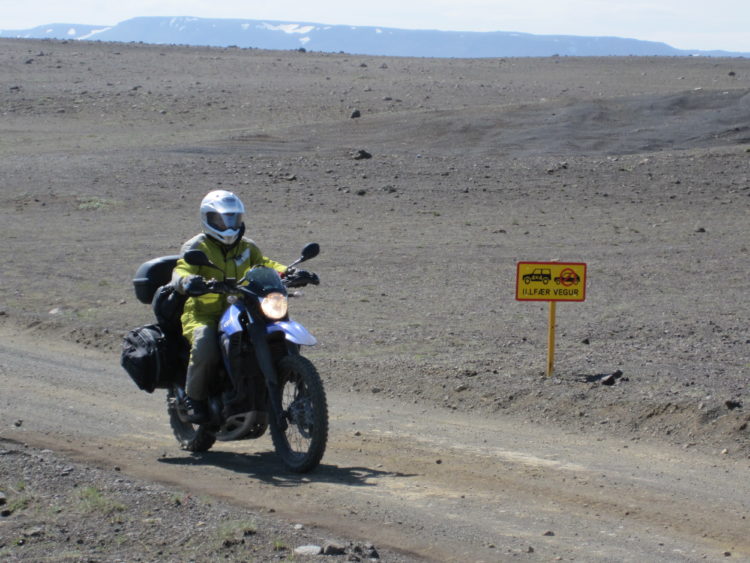 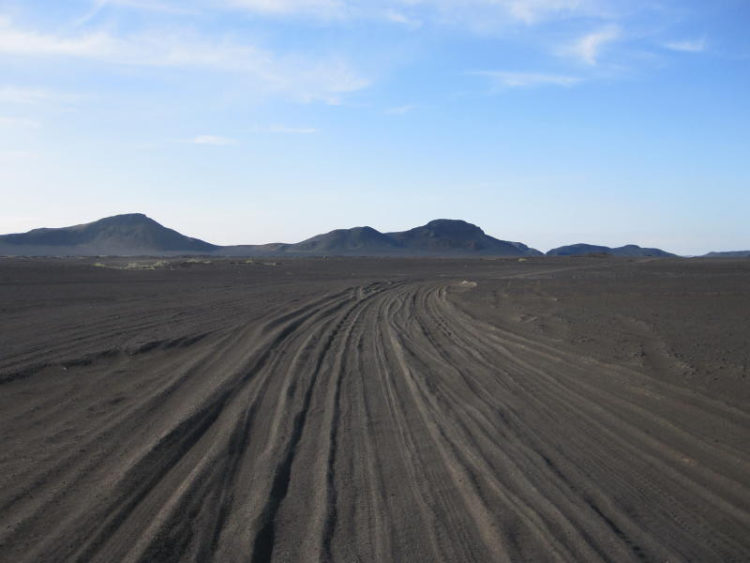 You may encounter sandy sections. This one was about 5 miles long. Photo credit: Mike Botan 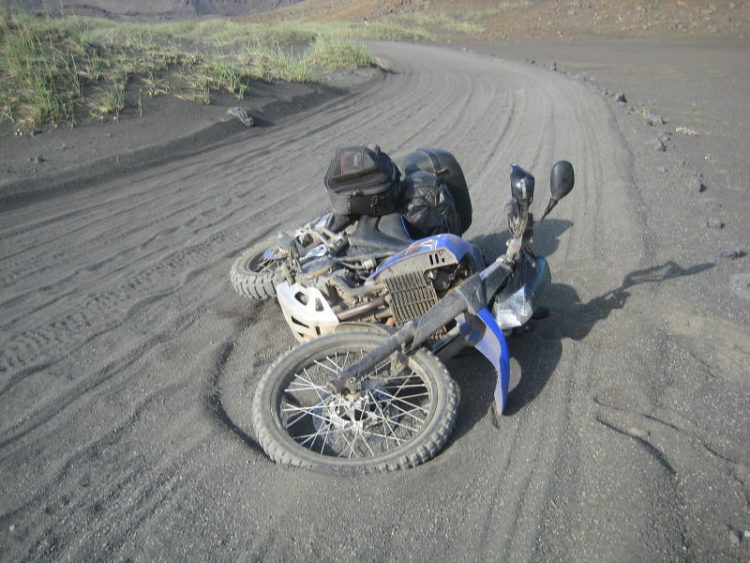 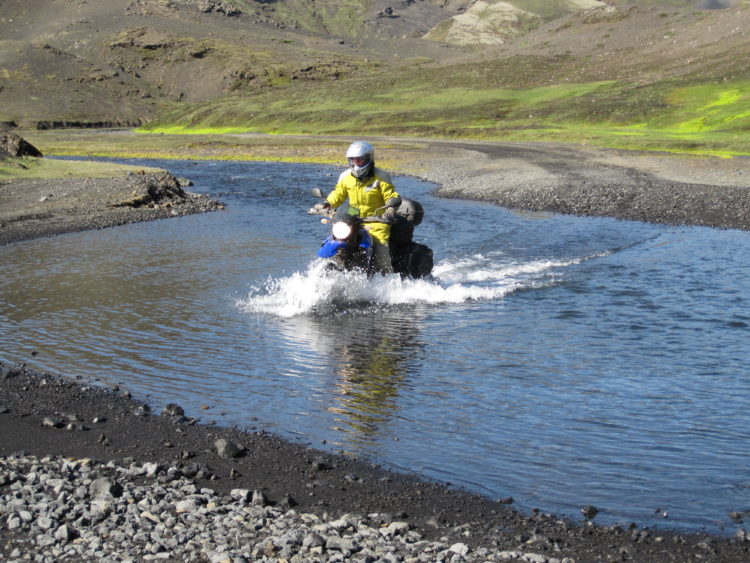 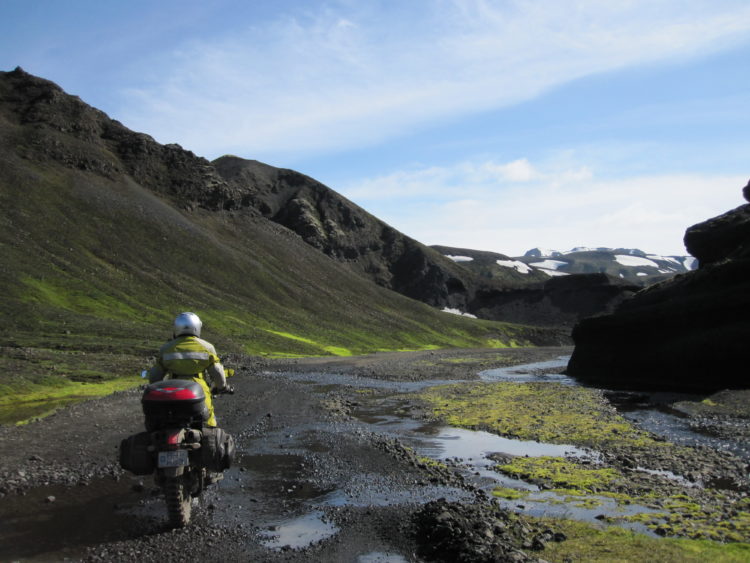 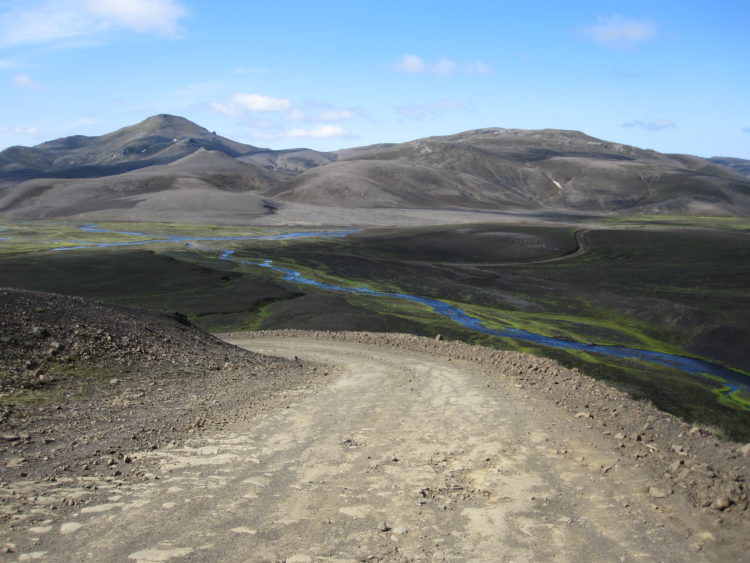 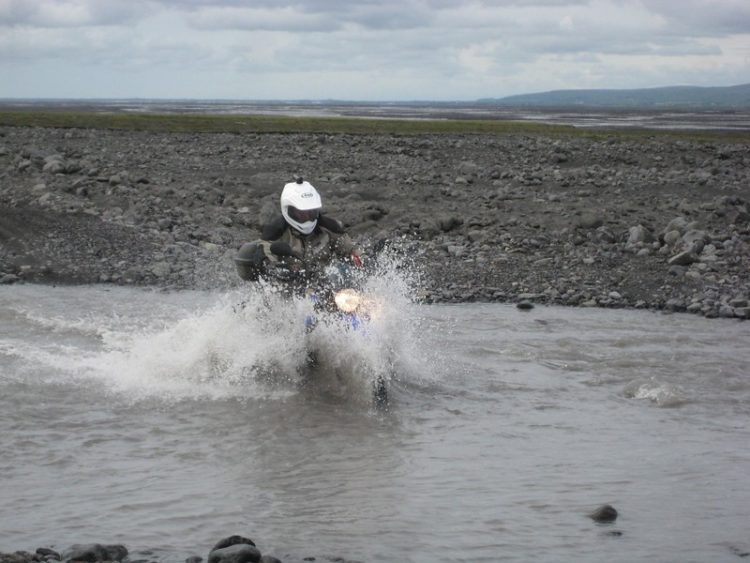 It’s often good to walk across the water crossings before you ride them. Some can be deep. Photo credit: Mike Botan 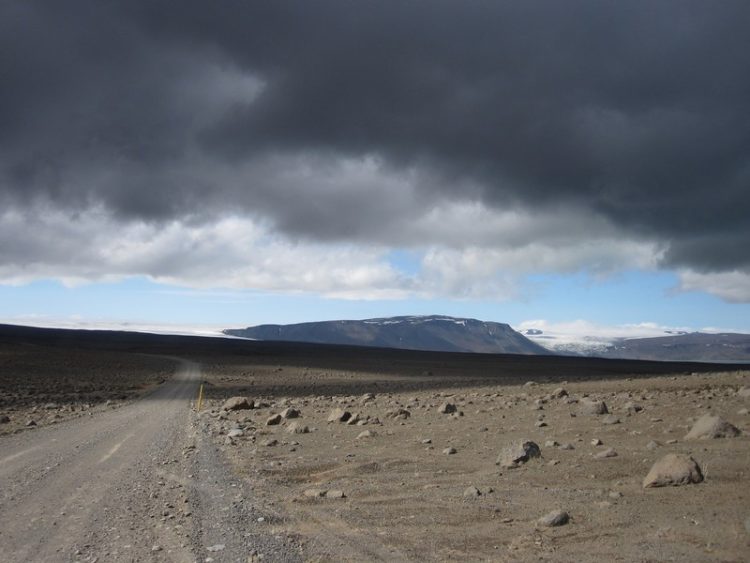 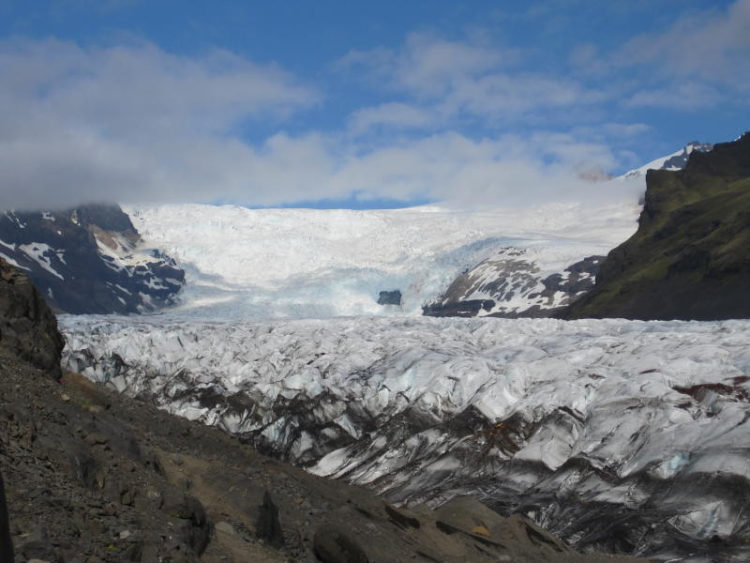 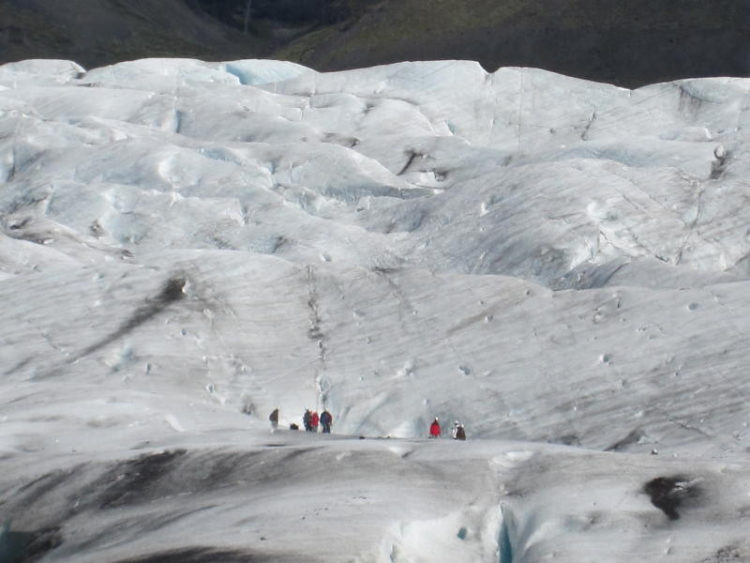 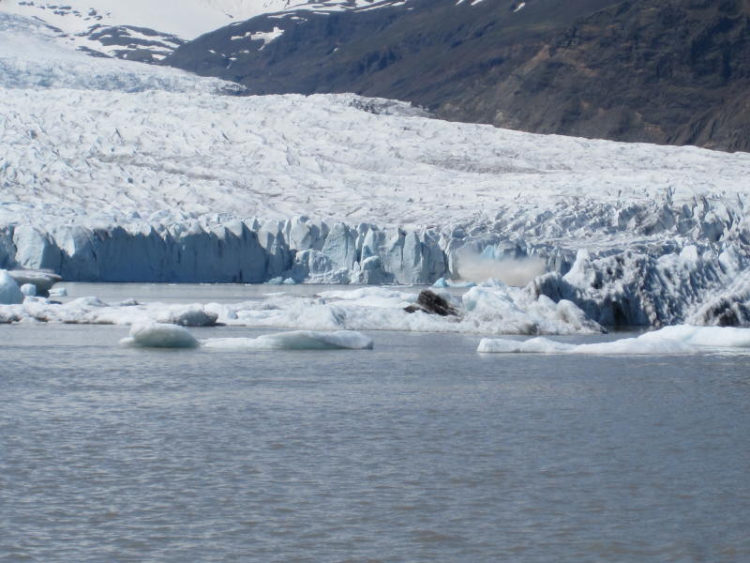 An iceberg calves into the water. 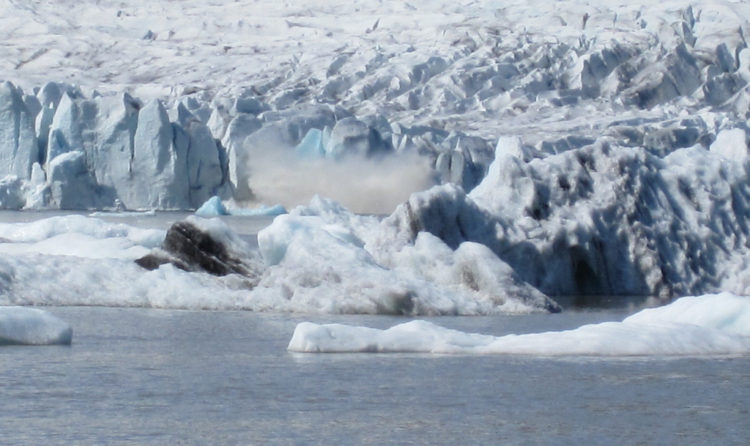 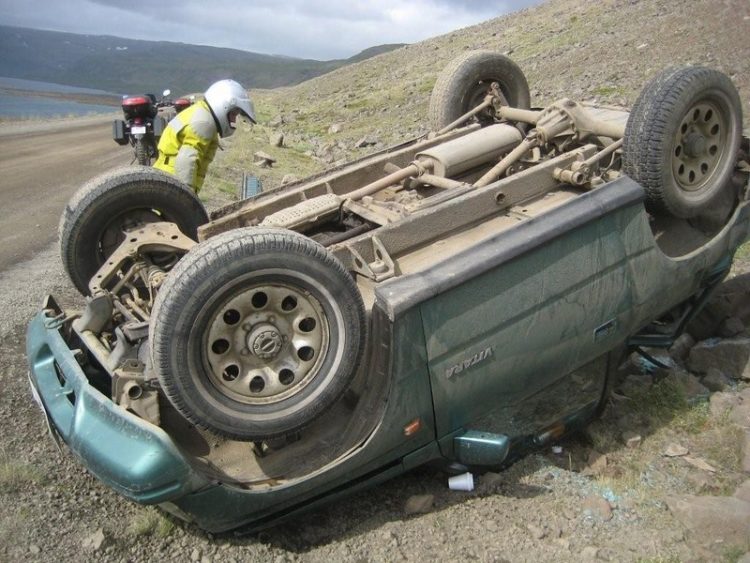 With no guardrail, it was actually better for the car to end up here. Photo credit: Mike Botan 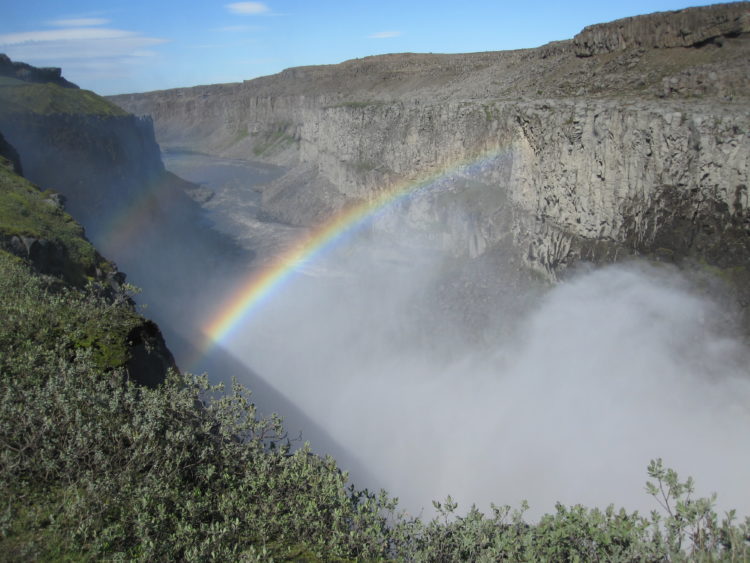 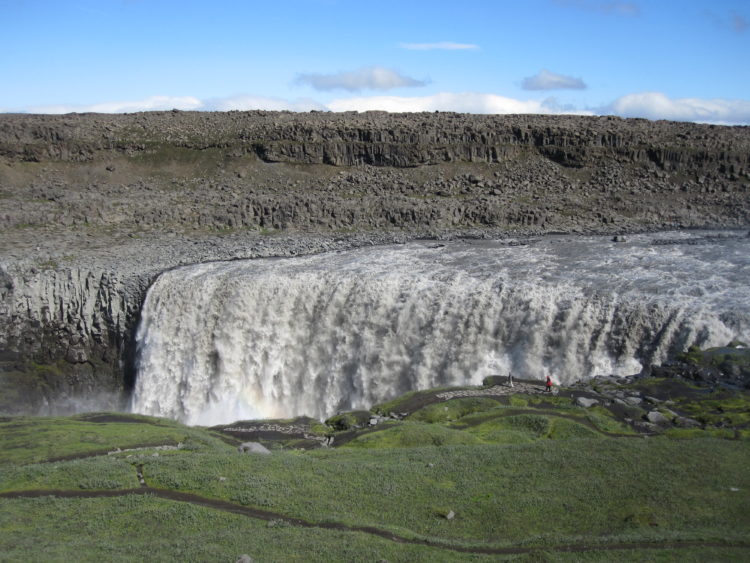 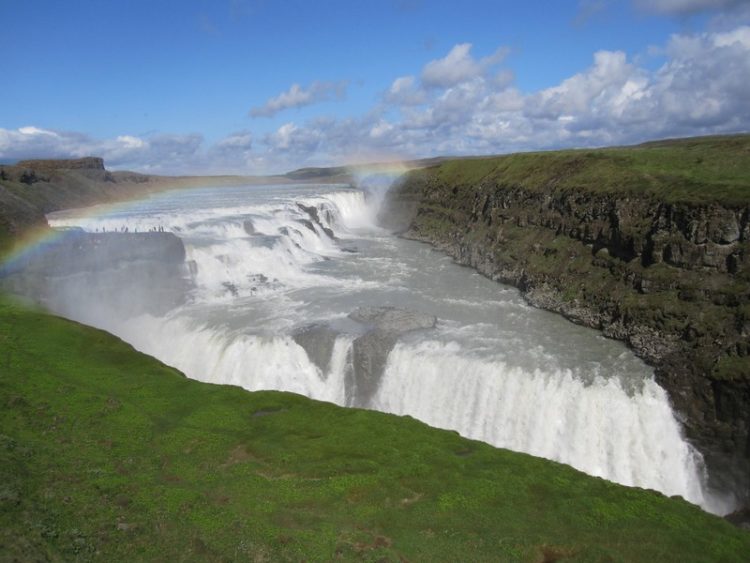 The Gullfoss is actually a set of waterfalls. Photo credit: Mike Botan 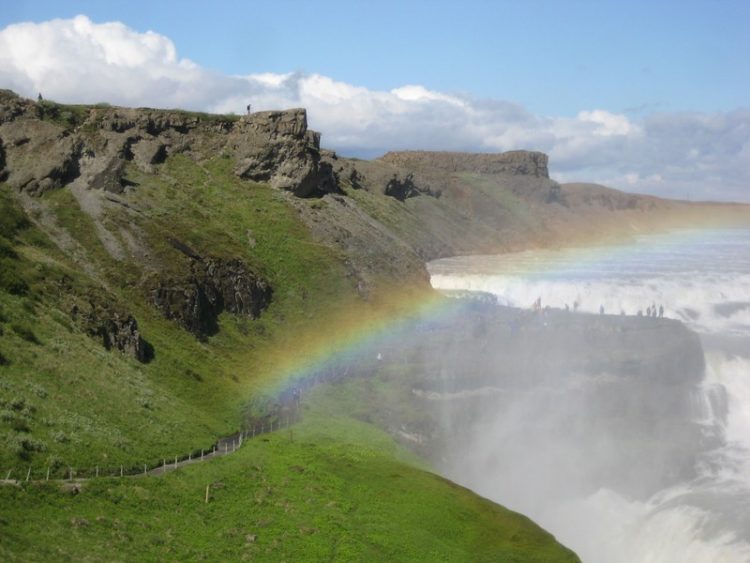 If you want to get close to the action, you can walk right up to it. Note the tiny people standing on the rocks next to the first fall. Photo credit: Mike Botan 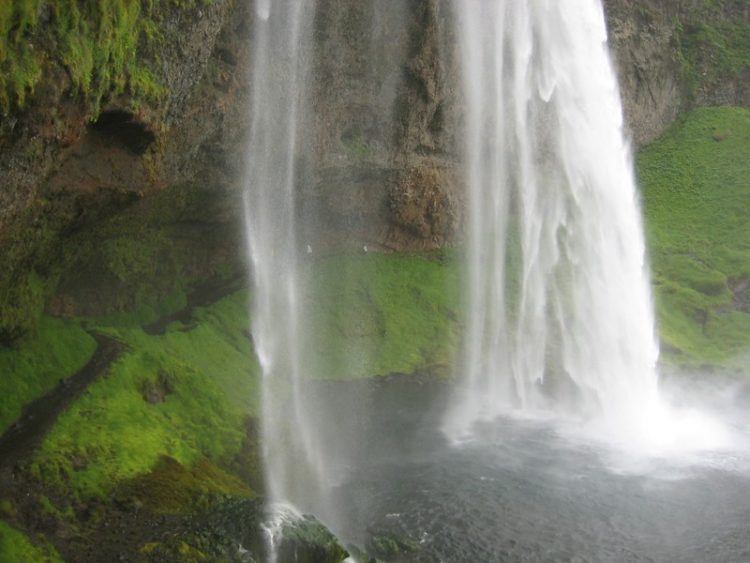 You can walk behind the Seljalandsfoss. Note the tiny people behind the falls. Photo credit: Mike Botan 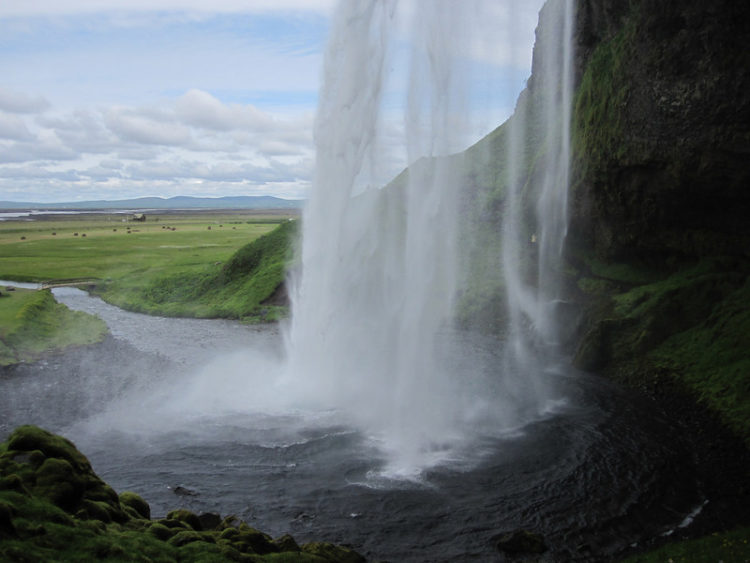 A view from behind the Seljalandsfoss.Photo credit: Mike Botan

Now for some of the things that you need to know.

Iceland is indeed a place where ADV riders can truly experience adventure.  Just make sure you do your research and plan thoroughly.  It will make your riding experience all the more pleasurable and safe.