This is one of those things that go in, uh, cycles, and we’re in a down one right now, despite an economy on the upswing. Worldwide bike sales revenue dropped 6.8% in 2017 to $4.92 billion. In the United States last year, Harley-Davidson closed its Kansas City plant, one if its four in the US.

So, it’s all gloom-and-doom again?

Actually, no. For the first time ever, the US government has completed a comprehensive study of the impact of the outdoor sports business (which includes motorcycles and ATVs) on the nation’s economy. Turns out, it’s kinda substantial. We’ll get into the zzzzzzz numbers in a bit, but here’s the bit that gives us reason for optimism.

“Motorcycling/ATVing to be one of the fastest-growing core outdoor recreation activities, growing 8 percent over the previous year.
– Source: Motorsports Newswire

Now, it’s true that they don’t split out ATV and bike sales, so we can’t tell for sure if one is “bigly” outpacing the other. But we do have anecdotal evidence that adventure bikes, in particular, are holding their own. 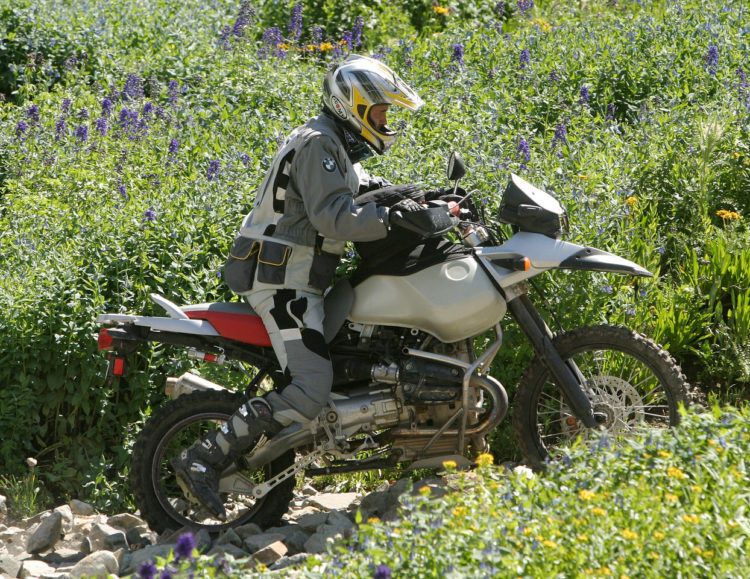 Honda brought its Africa Twin out of retirement and this year added an Africa Twin Adventure Sport iteration. Moto Guzzi is about to unleash the V85 on the market. BMW is set to release its new boxer engine, and guess which line is expected to bring it to market? Yes, the best-selling GS and GS Adventure. And so on.

Manufacturers are betting major money on the adventure riding category and that’s because they’ve known for a while what this new Commerce Department report shows — adventure riding is one of our sport’s growth categories.

Here’s the background on the first-of-its-kind report. Partly as a result of prodding by the Motorcycle Industry Council and Outdoor Recreation Roundtable, the US Commerce Department joined forces with the departments of Agriculture and Interior to produce the Outdoor Recreation Satellite Account. It found not only was the category growing, and making up 2.2% of US gross domestic product — and employing 4.55 million people overall — but outdoor sports are outpacing the economy overall.

And while that’s the entire outdoor sports category, motos and ATVs have their own category.

“The report found that Motorcycling/ATVing activities accounted for $20.3 billion of real gross output in 2016 and represents one of the fastest-growing activities at 8 percent growth from the previous year.”

So, while bike sales are undeniably in a slump, the news isn’t all bad. In fact, in our corner of the world, it’s positively rosy. 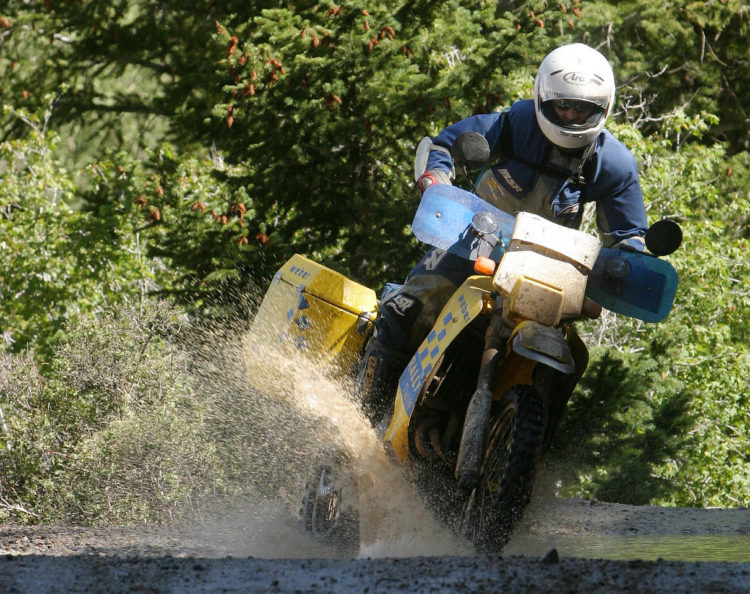