This post was an April Fools Joke. Advrider always has and always (probably) will have a dark theme.

After 20 years of beta testing, the ADVrider website “Dark Theme” is about to leave Beta. Back in the late 1990s, ADVrider had a floral-pastel site theme, incorporating colors and patterns popular in the adventure motorcycling community. Baldy, ADVrider foundry and tech industry wizard, being the visionary he is, realized that “Dark” or “Black” themes were the future and he designed and deployed the first iteration of the dark theme. 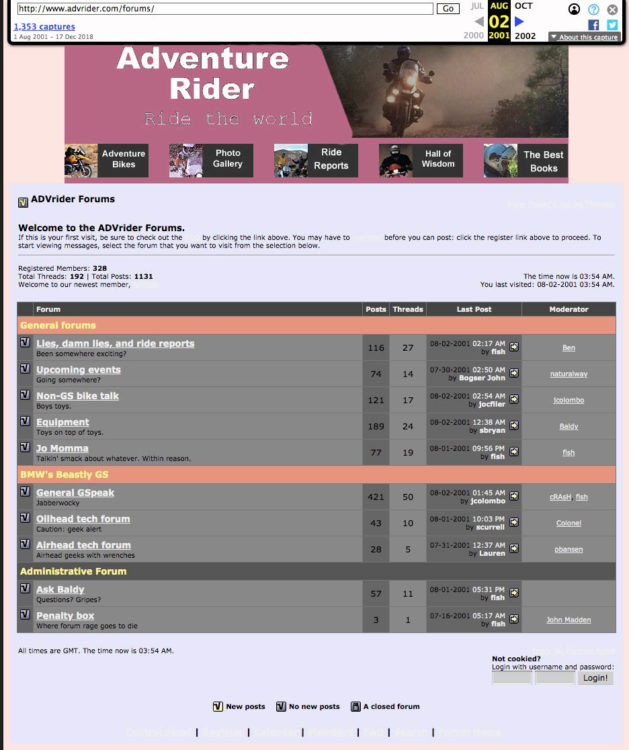 Since then the tech industry has been playing catch up with ADVrider. Just a few days ago Twitter announced a black mode. The company, which has a market cap of $25 billion and employs hundreds of graphic designers and programmers, are touting this new feature as revolutionary and saying that it will increase the battery life of mobile devices and cause less eye strain for users. We knew this almost two decades ago. Last year Microsoft deployed a Dark Mode in Windows 10 and Google added a Dark Mode to Android Pie.

Being the trend-setters we are, ADVrider is currently doing scientific research into a Red-Dark theme that will preserve your vision at night and an alternative neon-blue theme designed to keep you awake on long rides. 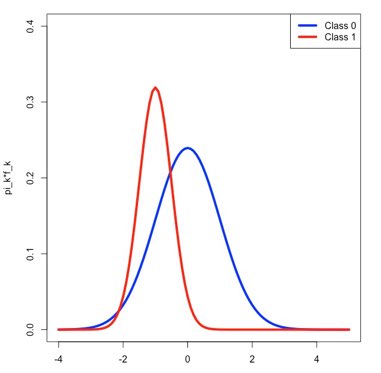 Research is ongoing but the initial results are promising. We look forward to seeing what ADVrider features Twitter, Microsoft and Google will copy next.