September 15th marked the first anniversary of ADVRider’s new front page.  Thanks to you, ADVRider’s front page has been very successful.  During this period you have viewed articles 3,800,000 times and visited the homepage an additional 1,000,000 times.  Thanks!

It seems that many of our posts really struck a chord with you and you let us know what you thought.  Our first year saw a total of 50,000 member comments and reactions posted by ADVRider inmates as well as non-inmates from around the world. These comments were read about 2,370,000 times. In the case of the top 10 posts, each had more than 180 comments.

So we thought you might like to know which articles really caught your attention and made tell us what you thought.  So with any further delay, here are ADVRider.com’s 10 Most Commented Articles. 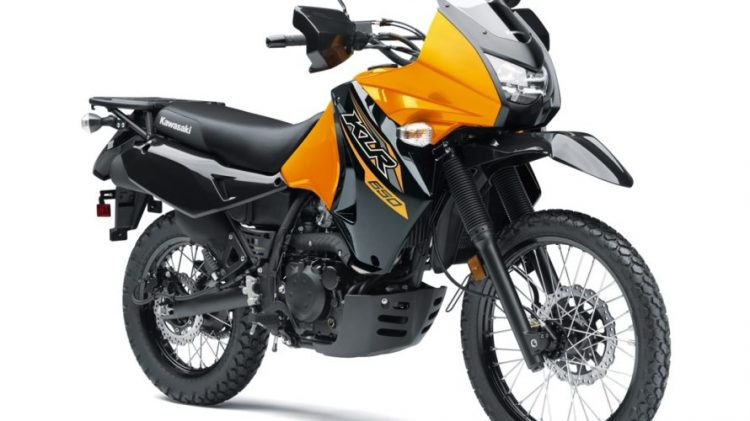 We brought you this news directly from the 2018 AIMExpo where Kawasaki first officially revealed that the KLR as we knew it was being discontinued.  Now there are plenty of rumors about what bike will replace the venerable KLR.  But there’s no hard information on Kawasaki’s plans.  We hope to find out more about a potential replacement at this year’s AIMExpo.

Your comments were as variable as the terrain that the KLR could cover.  Some were saddened at the KLR’s demise while others thought it was about time that the KLR take a bow and be replaced by something lighter and more modern.  In total, more than 180 of you left comments. 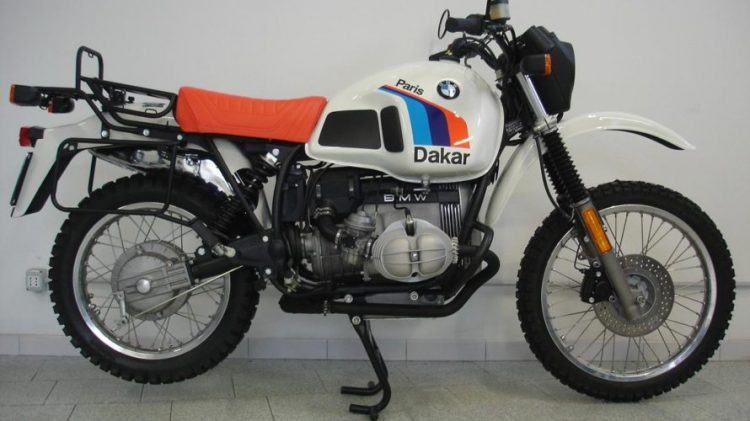 This was an article asking your personal opinion as to the best looking adventure bike ever to be manufactured.  Your responses were quite varied from modern full up adventure tourers to less modern more simple machines.   Some were not even “adventure” bikes because the bikes nominated were built before the adventure category had even been developed.  In all, nearly 190 of you left a comment.

8. Is Lane Sharing For You? 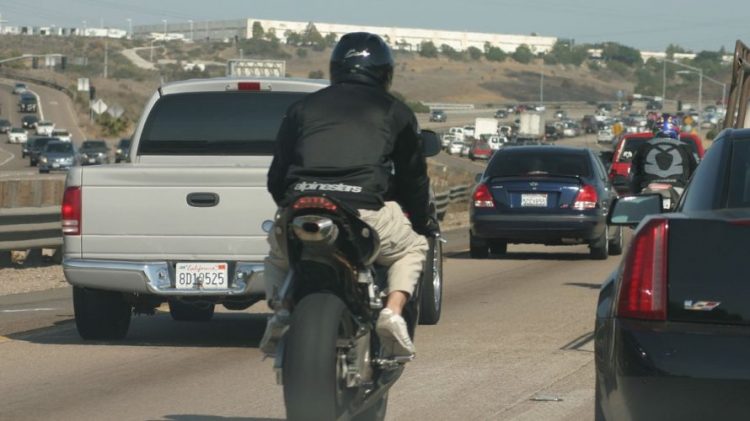 A motorcyclist Lane Sharing in CA where it is legal. Credit: Eric Schmuttenmaer (CC BY SA)

We created this post on the heels of Utah’s decision to legalize lane splitting under certain conditions.  We gave you a poll which asked you if you would take advantage of it if it were legal where you lived.  Most of you said you would.  But a good portion of you said that you would only take advantage of it under certain conditions.  Less than 15% of you said you would rather not split lanes.  When all was said and done nearly 210 of you posted comments.

7. The Difference Between Dual Sport and Adventure Bikes 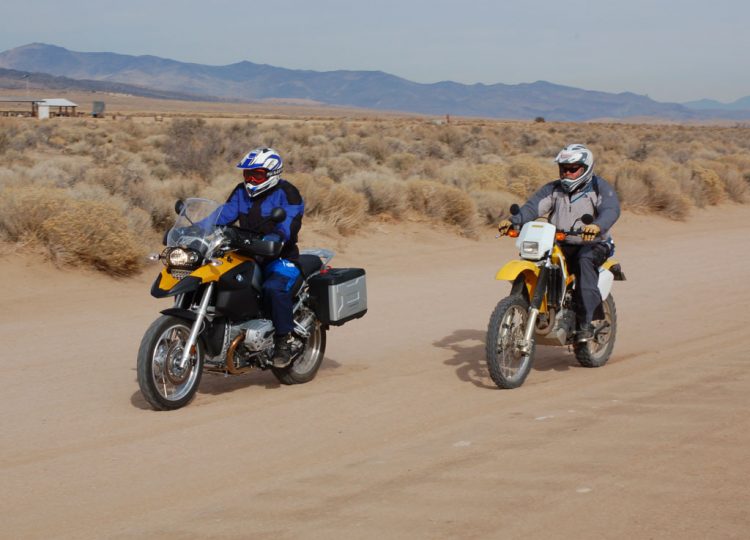 There’s a debate of sorts going.  What’s the difference between a dual sport bike and an adventure bike?  Your comments were quite variable, but in the end, people seemed to think that dual-sport bikes were made to get you to the place to ride off-road and were more “capable”.  On the other hand, adventure bikes were more oriented towards travel and less capable than dual-sport bikes.  Inmate Westcoasthumpin perhaps summed it up best by saying:

Clearly this was a hot topic as nearly 210 of you left a comment.

6. The Harley-Davidson Pan America Not Looking Like A Harley! 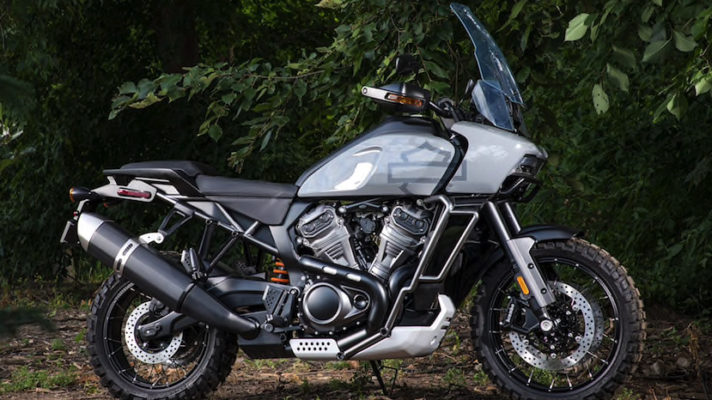 It still has a big V-Twin at its core, but its look… Well, let’s just say you either love it or hate it.  It seems most of you didn’t like the look of the machine.  But some praised Harley for trying to enter into the adventure arena and wished Harley the very best.

Ultimately, nearly 230 comments were left in the comments section.

5. Is Springfield’s Seizure Of Dirt Bikes The Answer? 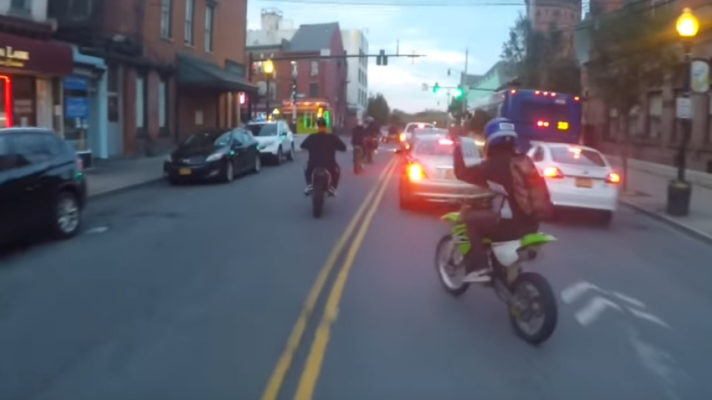 The city of Springfield, Massachusetts has a problem with people illegally riding dirt bikes on city streets.  Often they block roads, cause congestion, ride dangerously for no other apparent reason than to flaunt the law and do as they please.

Springfield police and politicians decided they had had enough and arrested some riders and confiscated their dirt bikes.  They even proposed that the seized bikes be crushed.  In this post, we asked you if you thought such a strategy was a good decision.  Most people felt that something had to be done and supported the city’s actions while some decried what they saw as the city ignoring due process considerations.

This post certainly raised some discussion with 285 comments being left. 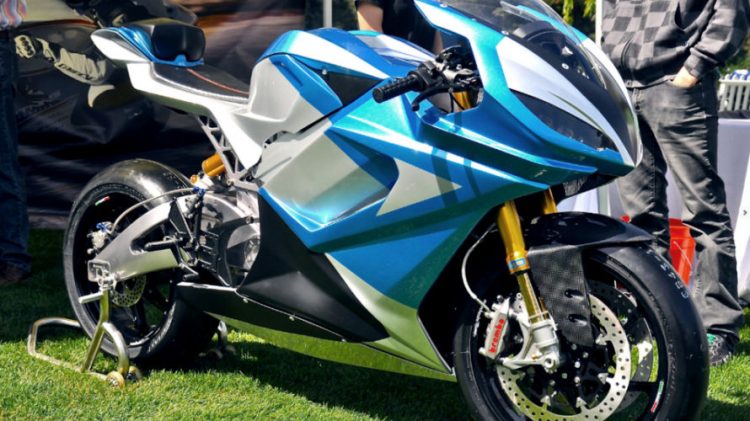 In this post, we asked you what you thought about the immediate and long term future of internal combustion engines (ICE).  Opinions varied widely with some thinking that engines were here to stay both short and long term.  Others were the polar opposite taking the stand that electric motorcycles were the only long term alternative.

3. Would You Support A Carbon Tax On Motorcycle Emissions? 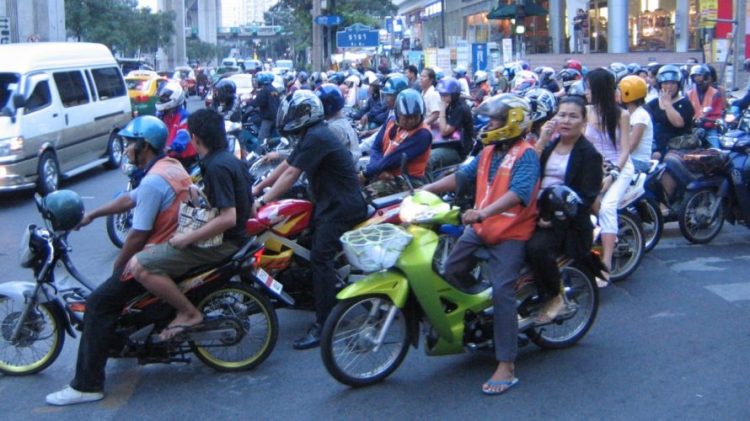 Our third most commented post got quite a few of you to comment.  We had posted a story about Thailand instituting a carbon tax on motorcycle emissions and Amsterdam banning gas powered vehicles by 2030.  We then posted a poll asking you whether you would support a carbon tax in your country.

Most of you (57%) said you would not.  But 30% of you said you would in one form or another.  This topic generated a lot of passion and along with that passion, 344 comments.

2. Can The Pan American Adventure Bike Pull Harley Out Of Its Tailspin? 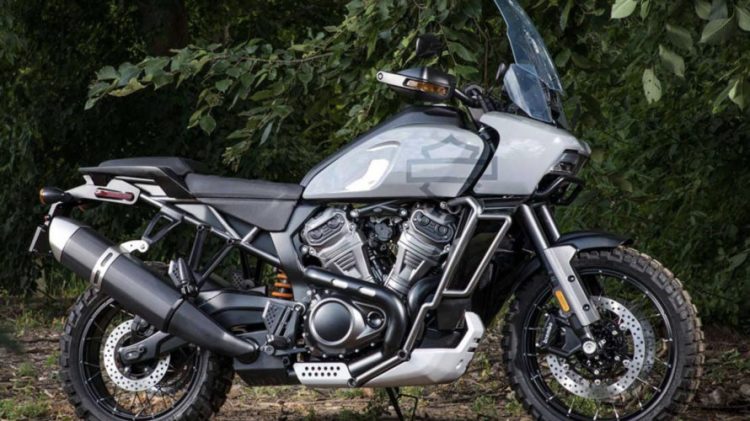 This was the second Harley-Davidson oriented topic to make the 10 most commented upon list.  Most commenters expressed doubt that the machine would be a good adventure bike.  In addition, many discussed the bike’s looks and for the most part, took Harley to task for designing what they thought was an ugly bike.  Others commented that the bike would never fit into the Harley culture.

Some commenters mentioned Erik Buell and Harley’s decision to end the Buell line.  They felt that if Harley had made a Buell inspired bike, it may have been a success.

In the end, nearly 380 of you left a comment in the comments section. 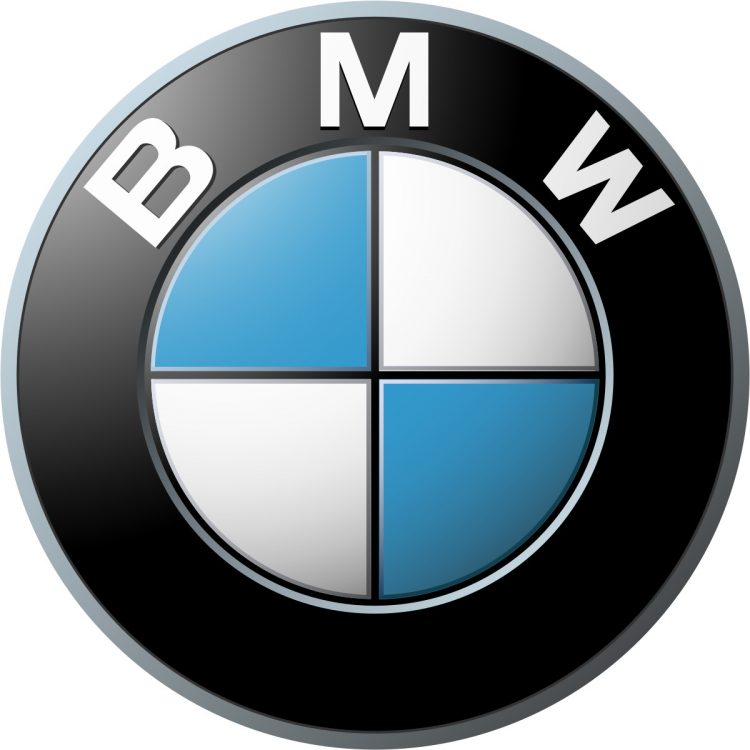 The number one most commented upon article in our inaugural year was one about BMW Motorrad being slapped with a class-action lawsuit.  The fact that the lawsuit had been brought was not really what got you all talking.

Some of you did feel that there were cases where the faulty indicator could be a safety hazard.  Particularly, you felt that if the indicator showed neutral and the bike was still in gear, the bike could unintentionally move forward with someone being injured.

There was lots of back and forth about this lawsuit and other alleged BMW defects that BMW had allegedly not addressed.  In some of those cases, you felt that these other failures were more of a safety issue than the faulty gear indicator.

When all was said and done, there were 447 comments left in the comments section making this post the most commented upon one in the new front page’s first year.

Thank you all for checking out our new front page and taking the time to post your thoughts.

Lastly, we would like to tip our hats to the inmate’s who are Site Supporter members and our sponsors KTM North America, Royal Enfield, TouraTech USA, REV’IT, MotoMachines, Motoport USA, MotorcycleShippers.com, Ecuador Freedom and Columbia Moto Adventures.

Janus Halcyon 450: Hand-made in the US (mostly)