A Lithuanian company named AKO is preparing to release a powered trike that is different than the other 3 wheelers currently on the road.  But it’s different than those of its current competition and hosts features that the others don’t.

Bombardier and Polaris both produce 3-wheelers called the Can-Am and Slingshot respectively.  Yamaha is producing its own Niken leaning 3-wheeled sport-tourer.   Piaggio has been producing the MP3 leaning scooter for years. 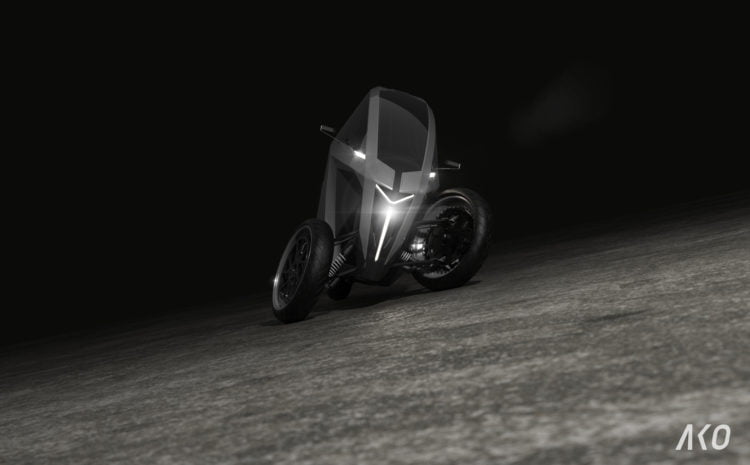 A rendering of the AKO Trike leaning.

It’s not that the AKO machine is completely different from others.  It’s the AKO Trike’s combination of features that make it different.  While some are leaning, and some have three wheels, the AKO has both and is electrically powered as well.  The others use traditional internal combustion engine power.

AKO says that the 3-wheeler can have up to a 200 kW motor mated to a 26 kWh battery pack.  That combination gives the Trike a claimed range of 185+ miles (300+ kilometers) from a single charge.  The machine will also feature DC fast charge.  However, AKO does not publish any charge times. 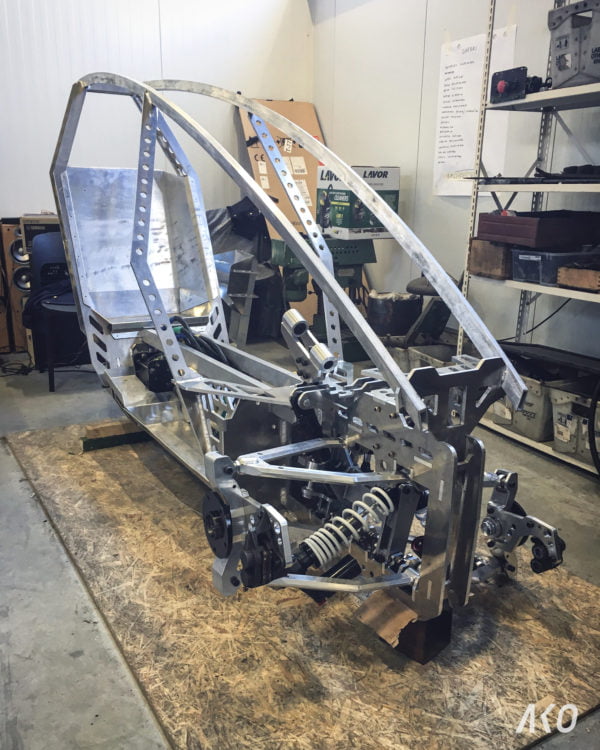 The AKO Trike uses aluminum and carbon parts in its construction.

Ergonomically, the Trike has two seats and is capable of a 30-degree lean angle.  From a safety perspective, the Trike is equipped with front and side airbags, four-point seat belts, and a lean control system.

The Trike is in prototype form and is not yet for sale.  However, AKO is offering private test rides with no deposit required.  For more information, check out AKO’s website.