Sante Mazzarolo, the founder of clothing and gear manufacturer Alpinestars, died on May 1, 2020, after a long illness. Marzzarolo was 91.

Mazzarolo started Alpinestars in Asolo, in northern Italy, making hiking and ski boots, and soon after, motocross boots. The name “Alpinestars” comes from the Italian name for the edelweiss flower, Stella Alpina, translated into English. 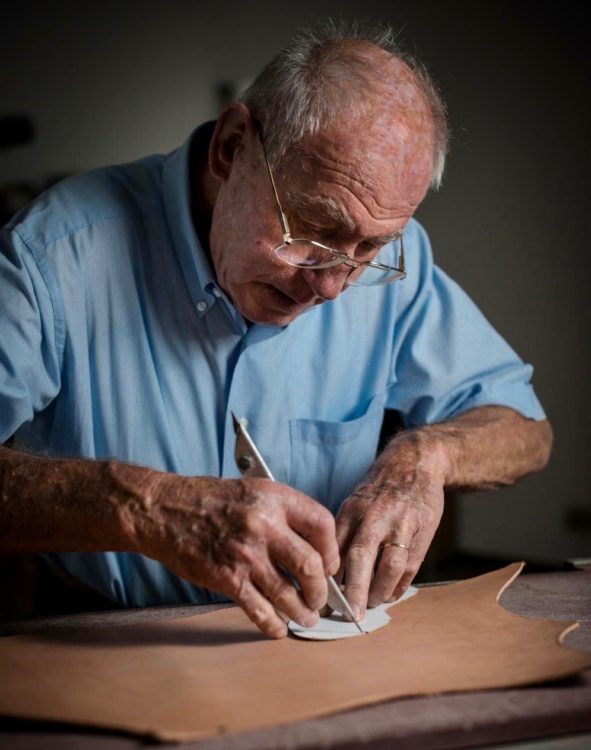 Originally a leather craftsman, Mazzarolo’s motocross boot design was famously worn by Belgian Roger de Coster, who brought Alpinestars its first World Motocross Championship in the early seventies. Alpinestars then branched out into motorcycle road racing, and Kenny Roberts wore Alpinestars boots when he won his first World Championship in 1978. The company would further expand into all areas of motorsport, with all types of clothing and protective equipment, sponsoring numerous world champions in motocross, MotoGP, Formula 1, bicycle racing, NASCAR, and endurance racing. 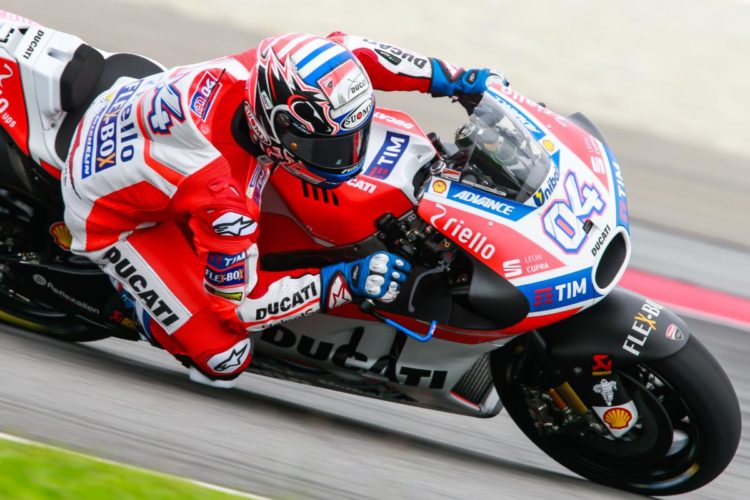 Sante’s son,  Gabriele Mazzarolo, took over the reins of Alpinestars in 1993, and the company continues to grow and innovate. Products such as their airbag safety system, called Tech-Air, adorn top-level MotoGP riders such as Marc Márquez, Maverick Viñales, and Andrea Dovizioso, and is available in their catalog for both race and street use.

Along with their headquarters in Asolo, Alpinestars has major offices in Los Angeles, Tokyo, and Bangkok, Thailand. Sante Mazzarolo leaves behind three children: Gabriele, Lucia and Gloria.