Alta Motors has apparently ceased operations.  Several media outlets have reported that the San Francisco, CA based electric motorcycle manufacturer stopped operating and sent its workers home.  At least one dealership has confirmed the report, while another indicated they have heard nothing.

Alta is best known for producing electric dual sport and motocross bikes.   Those bikes have won several awards and earned a podium spot in AMA endurocross. 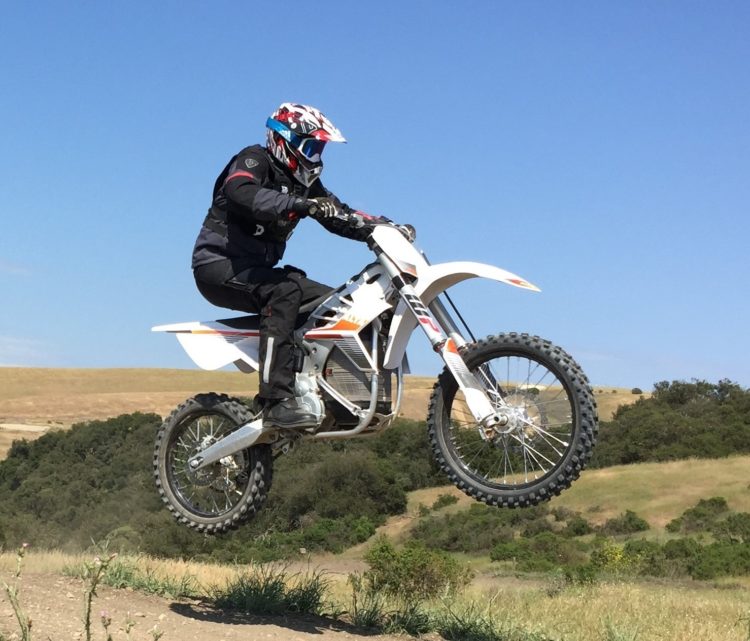 As a startup, Alta had raised $45 million but that amount does not seem to have been enough.  A fizzled co-development partnership with Harley Davidson and a last minute failure for an acquisition seem to have been the final straw in Alta’s production capabilities.

This closure does not mean the end of Alta’s e-moto expertise.  Sales of the brand have been excellent this year.  2018 growth was 50%  quarter to quarter with 1,000 units sold to customers and a backlog of 300 more.  Alta’s experience in e-motos and intellectual property still have value.  In the current motorcycle landscape, the move to electric power is gaining momentum.

Harley Davidson has a well publicized commitment to e-bikes.  It also recently announced  new research and development facility in the San Francisco Bay area.  The Bar and Shield brand is clearly committed to e-bike production.  Alta’s intellectual property and talent could provide some added “energy” to Harley’s e-bike start up. 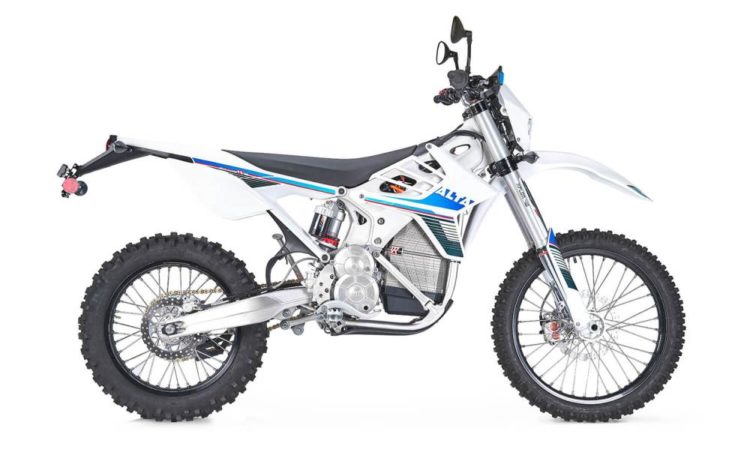 Additionally, other manufacturers may have an interest in picking up Alta’s intellectual property or staff.  The major Japanese companies may find that an acquisition of Alta could “jump start” their apparent slow start in the e-moto business.

It has been reported that Alta turned down one acquisition offer and the aforementioned last minute failure of the second acquisition attempt prove that there is interest in e-motos.

We’ll keep you up to date on further developments as the become known.