Amber Trail ran from present-day Lithuania all the way to what is now Syria. Although most of the Baltic amber ended up on the European side of the Roman Empire, Pharaoh Tutankhamen’s breastplate contains Baltic amber, as do ancient Royal Tombs in Syria. 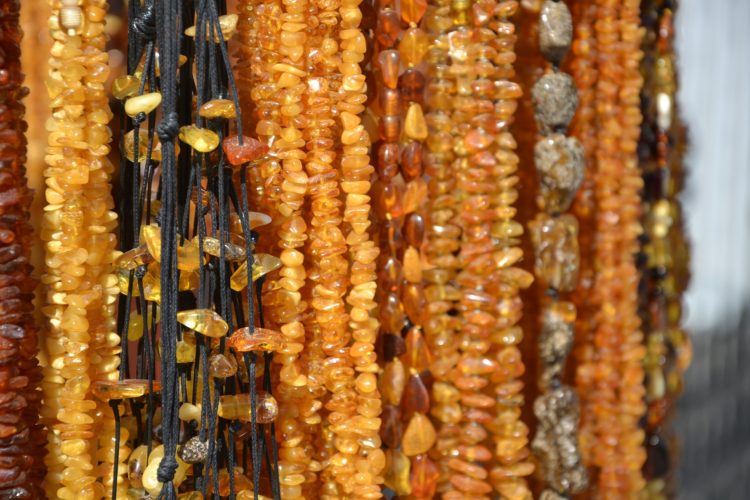 Known as the “tears of the sun” and “Baltic gold”, Baltic amber was highly prized in the Roman Empire, and a trade route as old as 16th century BC connected the shores of the Baltic sea with what is now northern Italy. A journey from the Baltics to Aquileia would take around two months on foot and horseback.

Although the Amber Road has largely been forgotten, you can visit locations where amber is still being found in the sea today all the way to where it’s still bought in Italy. 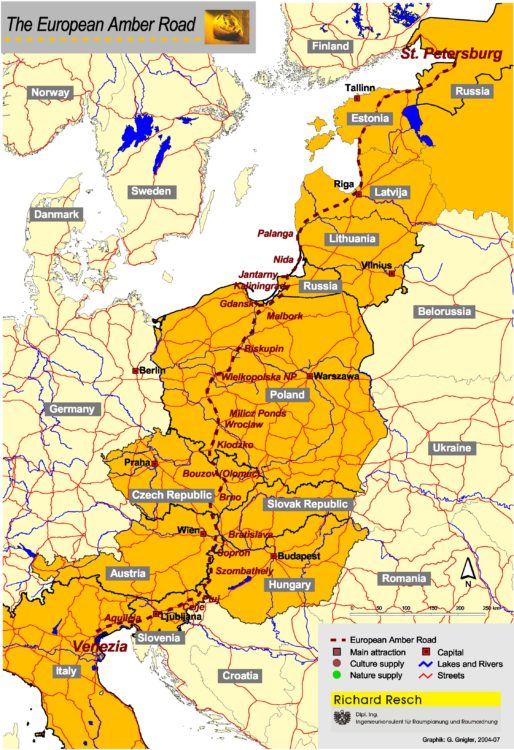 In Lithuania, amber is still being collected by local fishermen in: 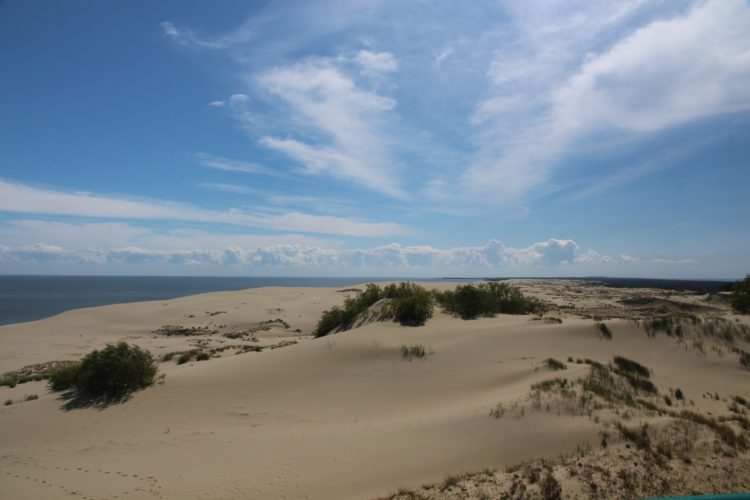 Palanga – a resort town on the Baltic Sea where amber is still a number one souvenir. Palanga has a large and extensive amber museum dedicated to the history of amber extraction.

All along the Lithuanian coast of the Baltic Sea, amber gatherers still walk the shores looking for it. 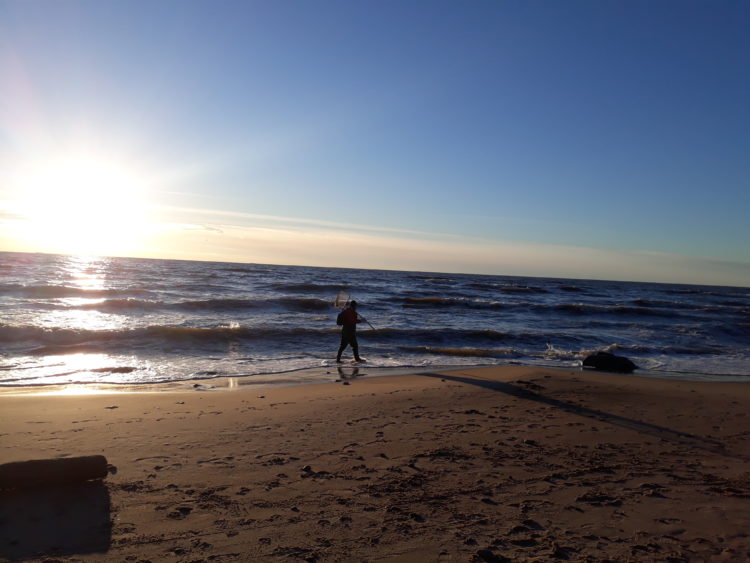 In Poland, a portion of  Highway A1 is officially named the Amber Road. Gdansk, a Polish port city, is now known as the “capital of amber”.

In Czech, riding along river Morava will take you across sections of the old Amber Road, revealing what it must have been like to travel this route in merchant caravans thousands of years ago.