The city of Amsterdam will ban both gas and diesel powered cars and motorcycles by 2030.  The move is apparently the result of Amsterdam’s less than stellar air quality.  According to Reuters, the Netherland’s air quality is worse than permitted under European rules.

So the city of Amsterdam has decided to take decisive action to provide better air quality for the people of Amsterdam.

“Pollution often is a silent killer and is one of the greatest health hazards in Amsterdam.”

The Dutch Health Ministry has also warned that the current levels of nitrogen dioxide and particulate matter can lead to respiratory illnesses, with chronic exposure reducing life expectancy.

Accordingly, Amsterdam has decided that they would prefer to not just reduce gasoline engine pollution, but cut it out entirely.  They believe their total gas/diesel powered vehicle ban will accomplish that goal. 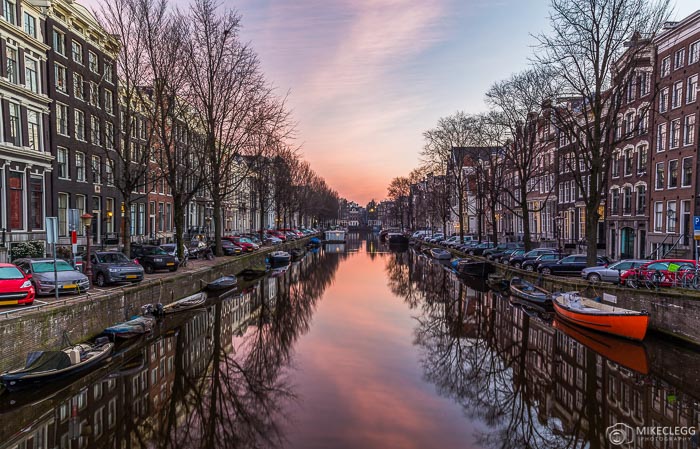 The ban will occur in stages.  The stages hope to make compliance less burdensome and give all parties “sufficient” time to plan for the upcoming changes.

⭕ RELATED 👉 Vote in our poll: Would you support a carbon tax on motorcycle emissions?

The first change will arrive in 2020.  It will ban diesel cars that are more than 15 years old from entering an area within the A10 ring road around the city center.  Then, in 2022, non-zero emission busses will be banned.

Recognizing that there are other emitters of gasoline-powered engines, Amsterdam will ban all gasoline/diesel powered pleasure craft traveling the city’s waterways.  Motorcycles, scooters and, mopeds will also be banned by 2025.  Ultimately, by 2030, if a vehicle emits anything from an internal combustion gasoline engine, it too will be banned. 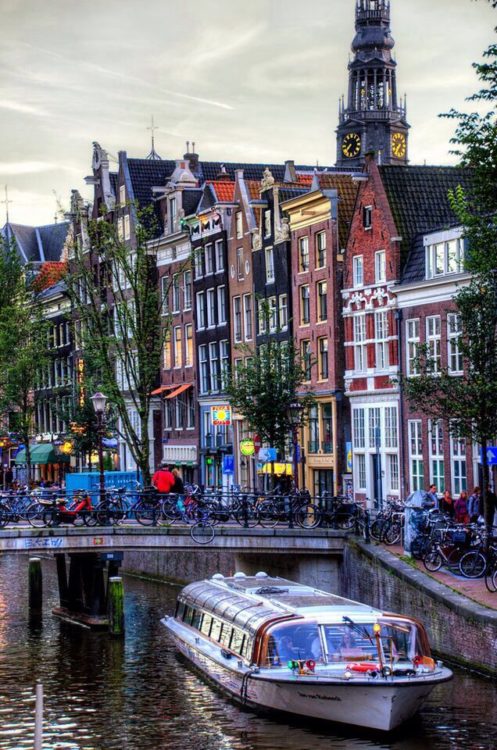 But questions remain about whether Amsterdam will be able to meet its own timeline.  According to the Guardian, the city will need to install between 16,000 and 23,000 charging stations by 2025 to make its project viable.  That is a huge increase to the only 3,000 charging stations that are currently in place.

The Rai Association, Netherland’s automotive lobbyists came out in opposition to the plan.  They think that forcing people to purchase more expensive electric cars will make Amsterdam a “city of the rich”.

Amsterdam is not the only European city trying to reduce gas-powered vehicles.  Both France and the UK have said that they plan to eliminate gas and diesel vehicle sales by 2040.  Nonetheless, Amsterdam’s plan seems to be the most “ambitious” to date.