Harley-Davidson is recalling a staggering 238,300 motorcycles worldwide to fix a clutch problem.

The problem is with a leaky clutch. The National Highway Traffic Safety Administration (a US government agency) says that the clutches may leak internally — which could mean that you don’t realize what’s happening. After a critical amount of fluid loss, the clutch will no longer engage/disengage. That could put you in a situation where you’re unable to take the bike out of gear and could lead to a crash. Harley says it has reports of five crashes — mercifully, al ofl them have been injury-free. 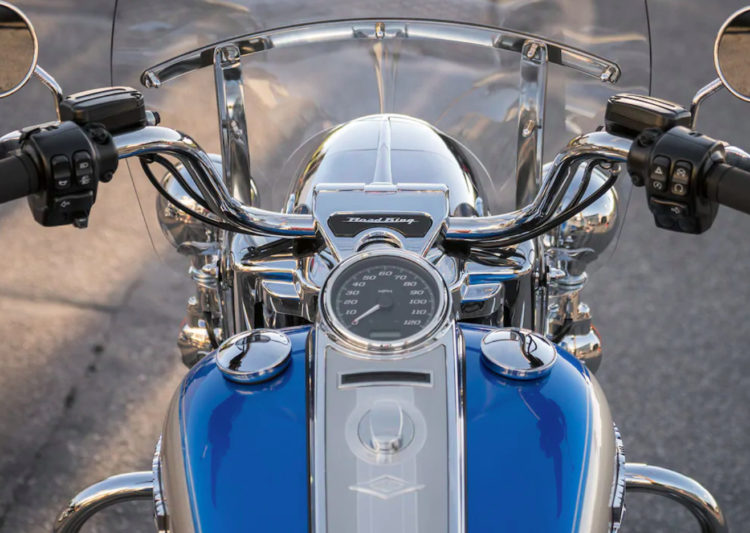 Harley says the recall will cost $35 million (that’s USD,) although they won’t be footing the entire bill because it’s fundamentally a supplier problem.

The recall starts on November 5th. Dealers will install a new clutch secondary actuator piston, at no charge to owners (duh.) 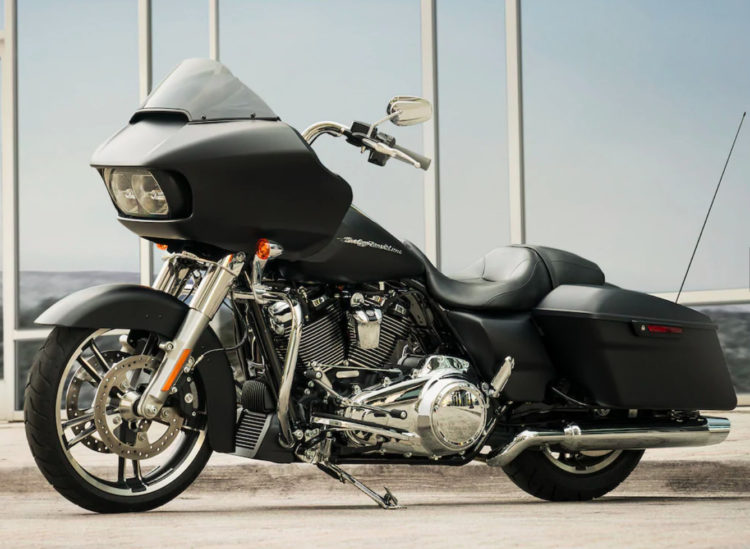 Although the company posted a profit in the third-quarter, sales were down, presumably the result of a call for a boycott due to trade issues.

OK, take a deep breath. If you own a Harley, here’s the long list you’ll have to comb through to see if your model is affected.