We’ve seen some wild concept bikes at this year’s EICMA, like the Royal Enfield Concept KX and the glorious MV Agusta Superveloce 800. But one of the most exotic machines of at all at EICMA isn’t a concept. It’s a functioning motorcycle from a brand-new company and it comes with a princely price tag.

The Arc Vector is an electric “neo-café racer” that promises heart-stopping performance and an equally cardiac-crisis cost.

But that’s not where it stops. Arc claim that the Vector is the first bike to completely integrate the rider and the machine electronically. They call it Human Machine Interface (HMI.)

But we’re getting ahead of ourselves. Let’s being at the beginning. 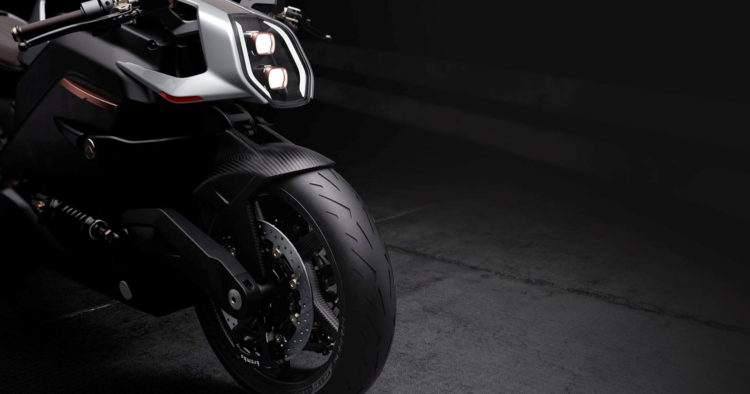 Front wheel of the Arc Vector — photo courtesy of Arc

Eighteen months ago, that spawned a company called Arc Vehicle Ltd, with Truman as its founder. Arc just landed major funding from Jaguar Land Rover, so this is a for-real company with serious investors. 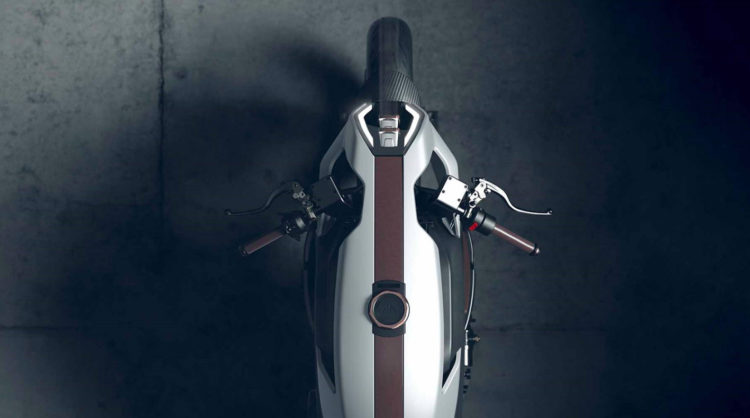 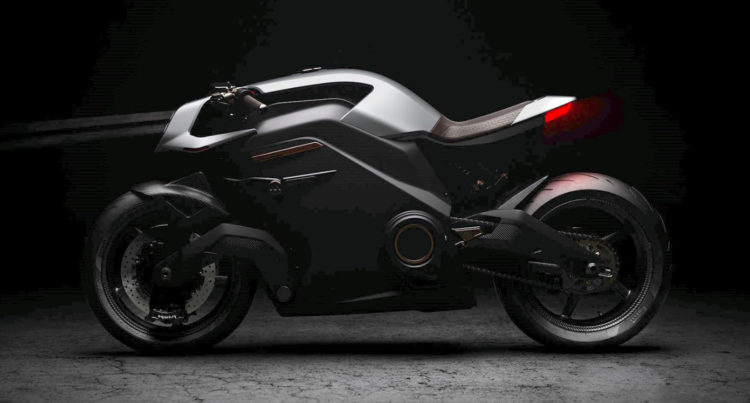 Instead of a traditional chassis, it has a carbon fibre monocoque that holds the battery, motor, and internals. The front and rear suspension are attached to the tub. It’s carbon fibre-everything, including the swingarms. It comes with custom Ohlins dampers and and a Brembo brake system. 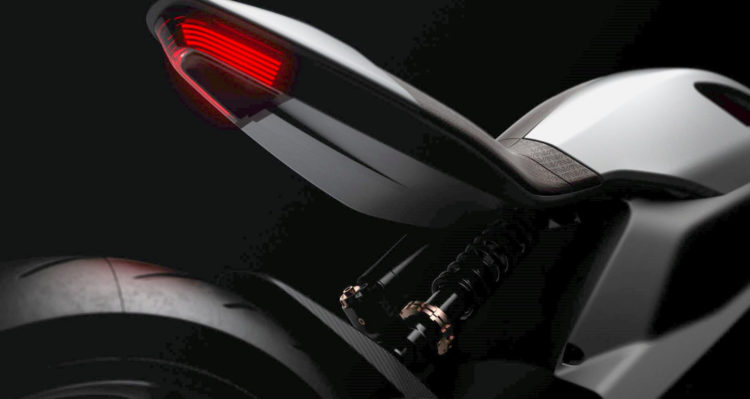 Those are the basics. 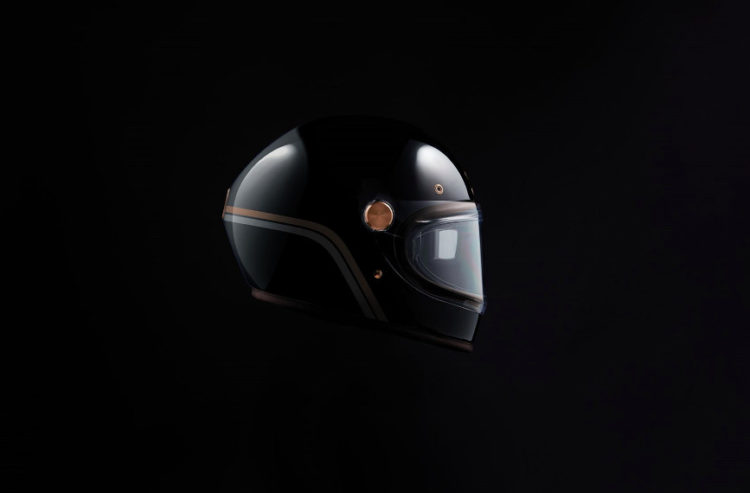 When you buy the Vector, you also get a helmet (made by Hedon) and a jacket designed with Knox. They’re connected to the bike in what Arc calls the Human Machine Interface.

The helmet has a Head-Up Display (HUD) just like fighter pilots, which shows bike data. It has a rear-view camera that kicks in automatically when anything’s in your blind spot and which displays in your HUD. The helmet also has integrated Wi-Fi. 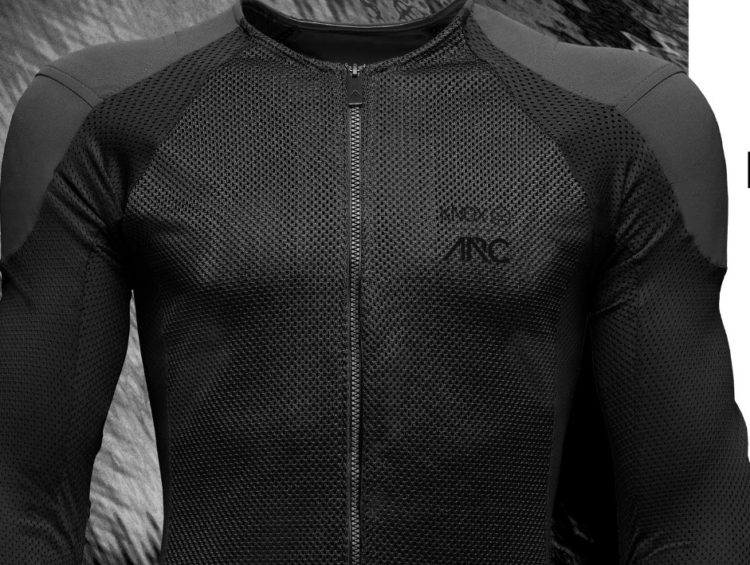 The jacket gives you haptic feedback. Like dialing on your smartphone, it will vibrate in certain ways to communicate with you. For example, if you’re riding in a dangerous manner, your shoulders will vibrate. If a car is coming up from behind, you’ll get a tap on the shoulder. 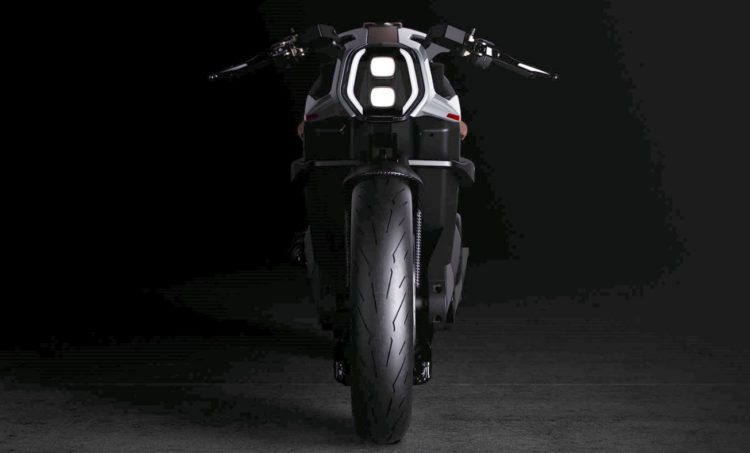 That’s some wild stuff and why our headline says the Vector might someday change motorcycles.

Power Drift let their camera do a tour of the Vector at EICMA. It’s lovely and unusual. Here’s their video.