The United States and Australia have a few things in common.

Both share a common language (sniff though the British might!) Both are young countries with lots of wide-open spaces.

And both love big displacement motorcycles. Or at least, both used to. 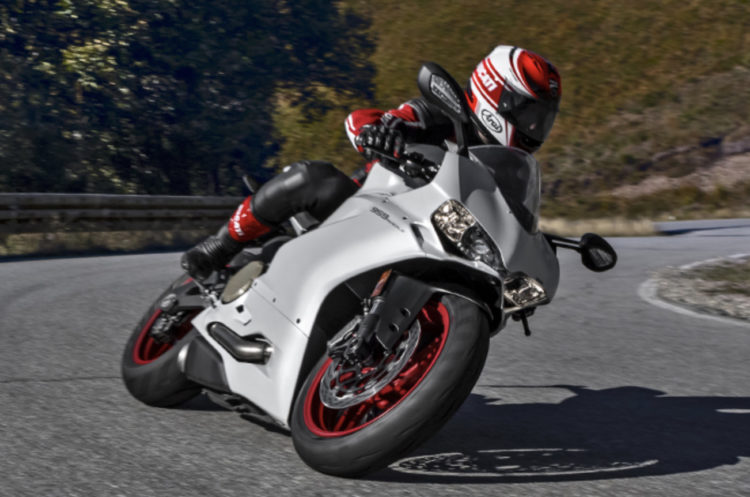 The Australian market is in the throes of a tectonic shift. In another similarity to the USA, overall bike sales are in a slump. 2018 third-quarter sales are down 6% year-to-year. Ducati and BMW are especially taking it squarely on the jaw with a 20% drop (although some portion of that is probably buyers holding back for the new 2019 models.)

But unlike the USA, one market segment is positively booming.

Hold onto your hats for this next number; sales of LAM-eligible bikes are up 70% in the quarter. That’s a whopping figure and a serious realignment of the market.

The Honda CB125E is a market leader. In the Super Sport category, it’s the Kawasaki Ninja 400.

The trend has even extended to the sport-touring and naked bikes category. While Harley-Davidson’s overall sales in OZ are down, their XG500 sits atop the cruiser market (how they define niches is a separate issue) even though sales are down 21%. 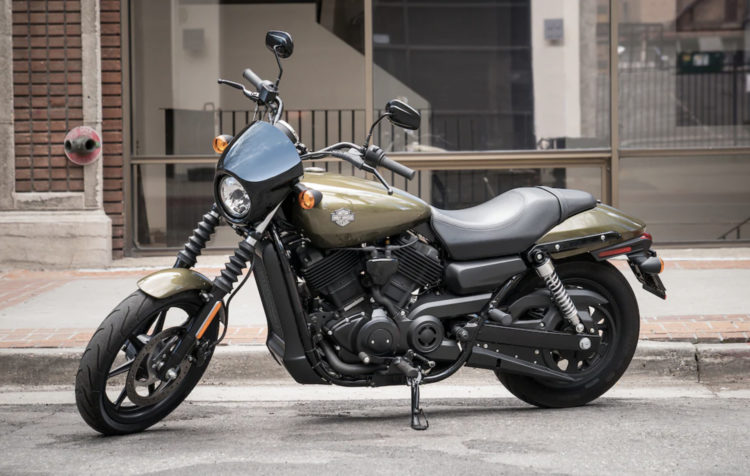 As dramatic as these numbers are, they may not fully capture the extent of what’s going on in Australia. The statistics we’re quoting have been compiled by the Federal Chamber of Automotive Industries (FCAI.) That’s the country’s trade group.

Not every manufacturer belongs to the FCAI, though. For example, Benelli, Enfield and CFMoto, all of whom make LAM bikes and none of those sales are included in these stats.

Why is this happening? As usual, there aren’t any definitive answers, just informed speculation.

Those In The Know suspect that three things are at work. One is that is technology from larger bikes is finding its way onto the smaller ones. The other two are about money — LAM bikes cost less to buy and less to maintain.

Combine all three and you have a motorcycle market that’s being turned on its head. 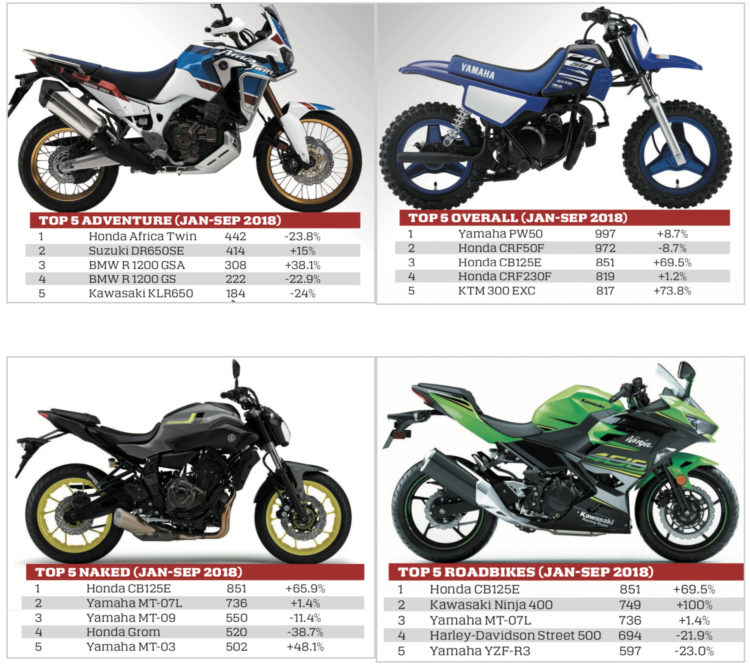