Traveling to Ecuador for a short stint of guiding a women’s motorcycle tour in the Andes, I recently found myself in a funny situation in Quito’s airport immigration booth. As I handed my passport to the Ecuadorian immigration officer, I expected a quick and painless procedure of getting an entry stamp and a “welcome to Ecuador”. Instead, the immigrations lady shook her head and said, “looks like you’ve overstayed your Ecuador visa last year. I have no record of you leaving Ecuador at all”.

Jetlagged and confused (it was 5 am after a very, very long flight), I told her I most certainly did leave Ecuador (sort of self-evident as I was flying in from Madrid this time), but she repeated there was no record of me leaving the country in the immigration system.

Luckily, what I did have was a “salida” (“leave”) stamp I got at the tiny La Balsa border crossing I went through last year. I found the blurry stamp on my passport, showed it to the immigrations officer, and told her it was a very small border and perhaps they just didn’t enter my details or entered them wrong. After a brief consultation with someone higher up, the immigrations lady said, yeah, this might have been the case, corrected the details in the system, stamped my passport with a new entry stamp, and I finally got my “welcome to Ecuador” smile.

Most of the time, South American border crossings are fast and straightforward. yet, due to human mistakes, rush, or sometimes incompetence, some of the paperwork might get scrambled up. So here’s how to avoid border crossing disasters while riding South America.

First off, make sure you know exactly what paperwork you’ll need to cross borders. Most of the time, all it takes is your passport, bike reg and title, bike insurance, and a TVIP (temporary vehicle import paper). If you’re riding a borrowed bike, however, you’ll probably also need a POA from the owner (but again, do your own research). Know exactly how many days you and your bike are allowed to stay in each country, as it may vary from 90 to 180 days and some countries allow extensions while others won’t. 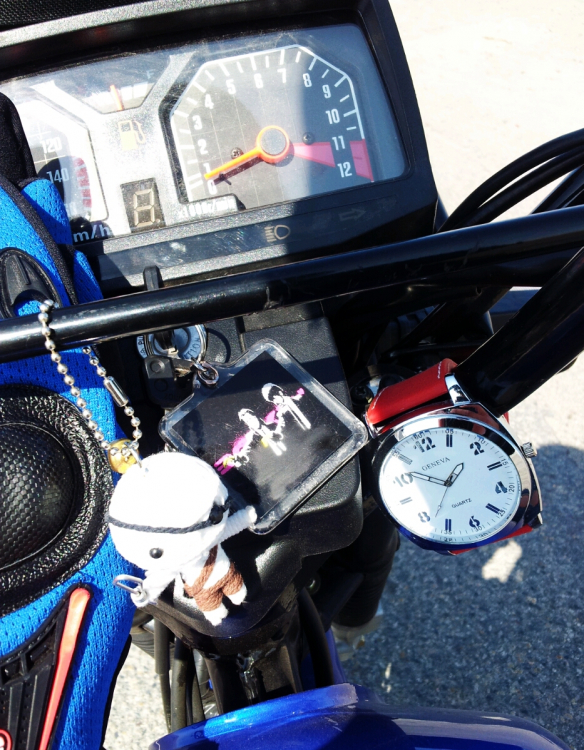 Back in 2013, I left Peru on my tiny Peruvian-registered bike and crossed into Bolivia. I got my passport stamp…but not the TVIP, as the border officials insisted I did not need one. I asked them several times whether I needed any additional paperwork for my bike, but they said that as it was Peruvian-registered, I was golden.

Fast forward a month, and I was trying to leave Bolivia and cross into Argentina. Bolivian officials at a different border wanted to impound the bike and fine me because, surprise surprise, it turned out I did actually need the TVIP.

If you’re crossing a border in South America and the officials “forget” to stamp your passport or issue you your TVIP, be persistent and pester them until they do. 99.99% of the time, they will do it on their own, but always double-check everything and make sure you’ve got your TVIP sorted and passport stamped. If they make mistakes, it’s not because they’re malicious, it’s usually the case of someone being new and seeing a motorcycle traveler for the first time, being under-trained and inexperienced, or in some rare cases, just plain old lazy. 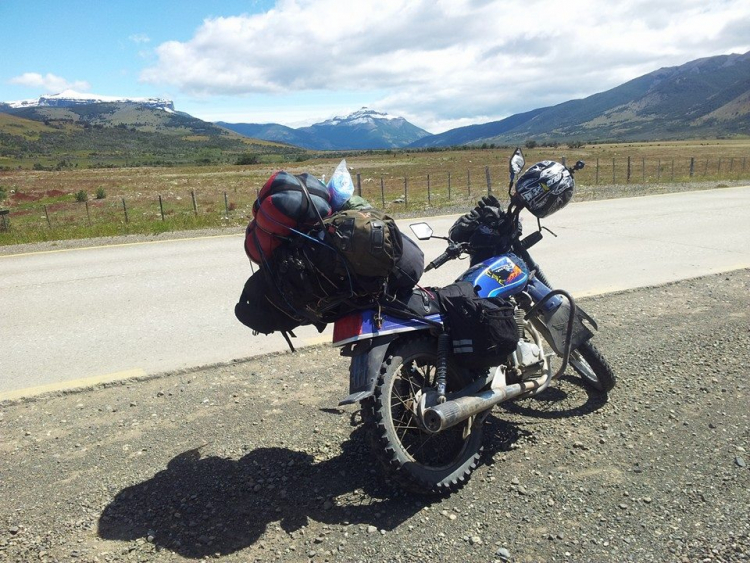 It’s up to you to make sure your paperwork is in order, and that includes checking all the new paperwork the officials at a new border issue you. I once met a German rider who got in trouble at the Peruvian- Ecuadorian border because officials at a Bolivian-Peruvian border misspelled his name and his nationality, making him Dutch instead of German. He got through eventually as the Peruvian officials were very understanding, but it could have easily gone wrong. Always double-check that your name, nationality, and motorcycle license plate and VIN numbers are entered correctly to avoid a disaster at the next border crossing.

Once you cross a border, make copies of your new passport stamp and TVIP just in case. The TVIP is usually just a single piece of paper that can easily be lost, so just make a copy for the peace of mind and keep it in a separate folder or pocket. Same goes for your passport and bike documents: have copies of everything. Most of the time, it’s handy to have copies to give the police or military officers at checkpoints if the situation feels sketchy and you don’t want to hand over your real documents.

At some border crossings, immigration and/or customs officials may require copies of your documents, and you’re likely to be sent off to find a copy machine located at a local pharmacy or grocery shop. It’s not that it isn’t entertaining, but having copies at the ready will make your – and their – lives much easier.