British auction house Bonhams has concluded an auction of motorcycles and motorcycle memorabilia at Alabama’s Barber Motorsports Museum.  The auction was held in conjunction with the annual Barber Vintage Days. 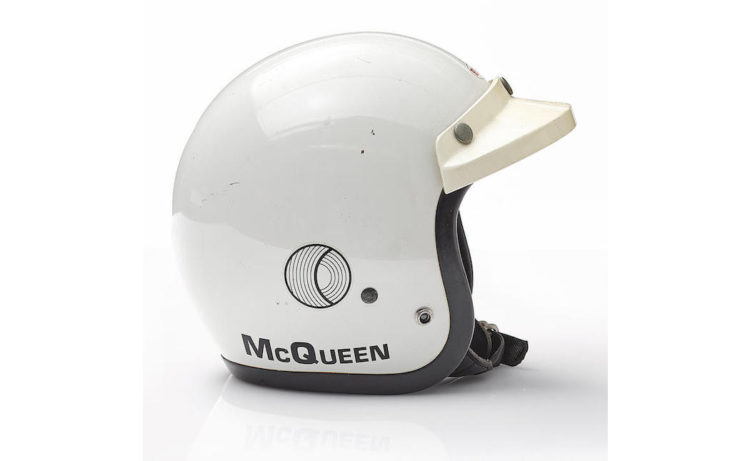 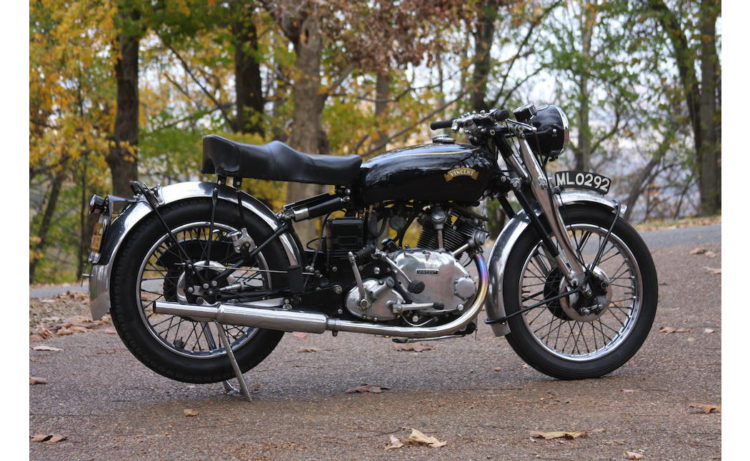 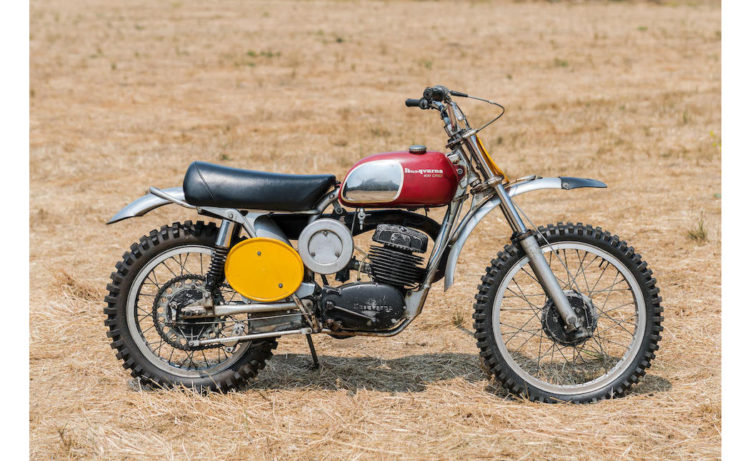 However, not all celebrity bikes were able to meet their reserve prices and were not sold.  The 1968 Bultaco Pursang 250 Mk II previously ridden by Peter Fonda in the opening scene of Easy Rider did not reach its reserve price. 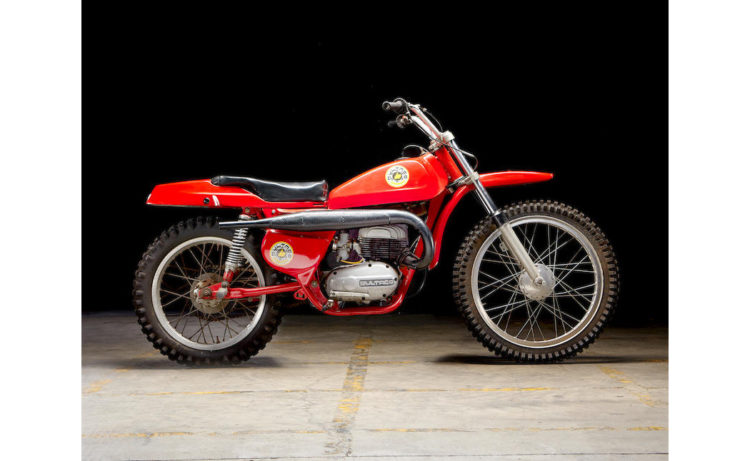 The 1969 Bultaco ridden by Peter Fonda in Easy Rider. 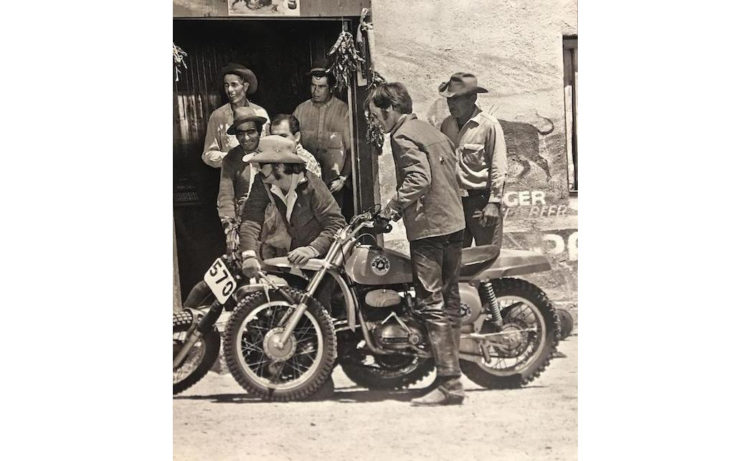 A 1967 CZ 250 ridden by Paul Newman in the film, “Sometimes A Great Notion” did not meet its reserve as well. 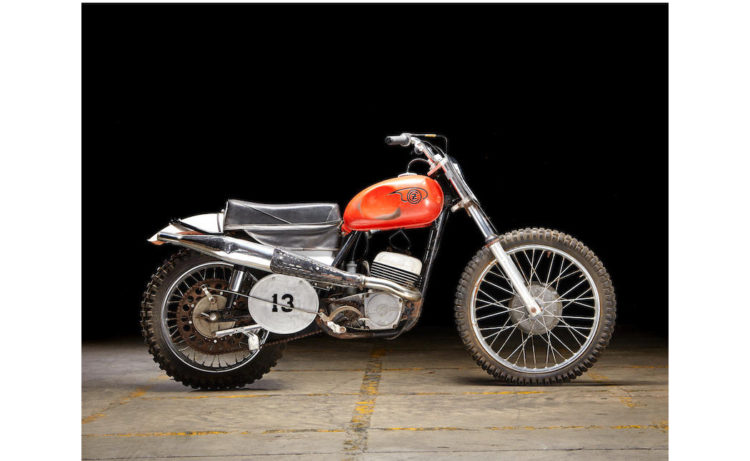 The CZ that Paul Newman rode in “Sometimes A Great Notion” was not sold. 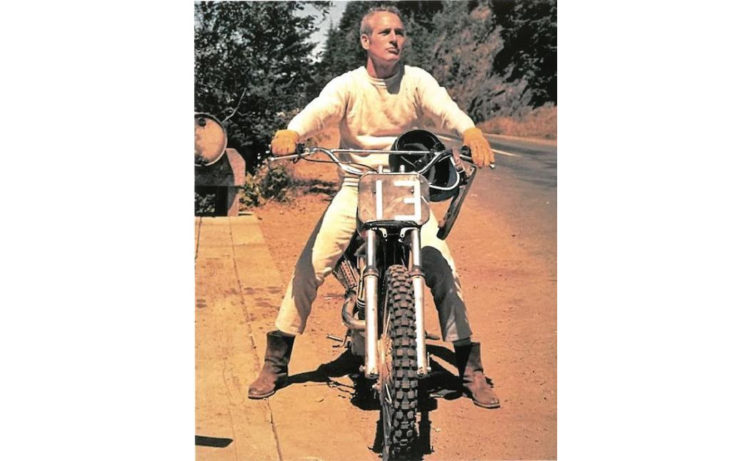 Newman on the CZ during filming. 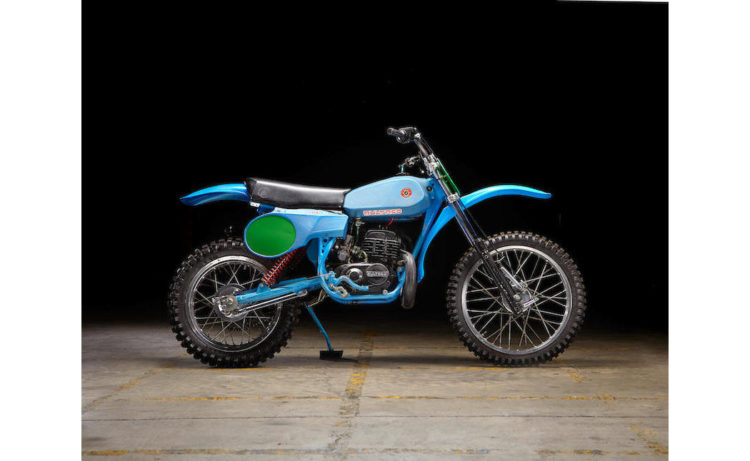 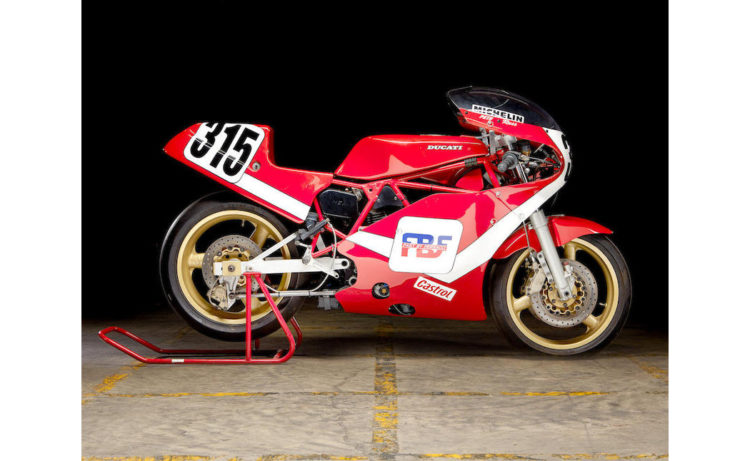 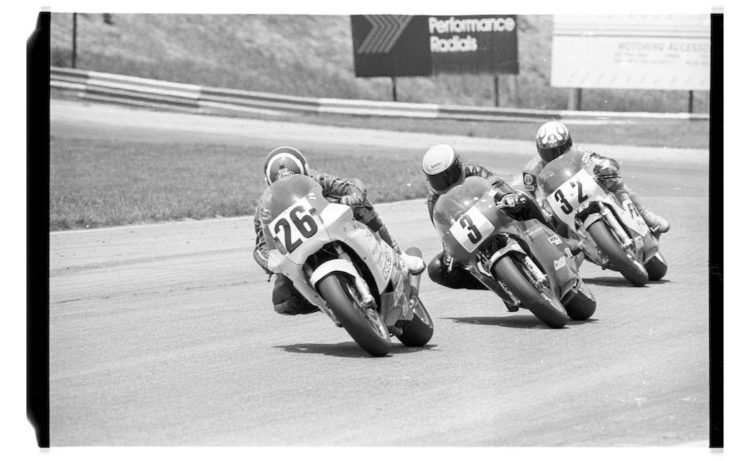 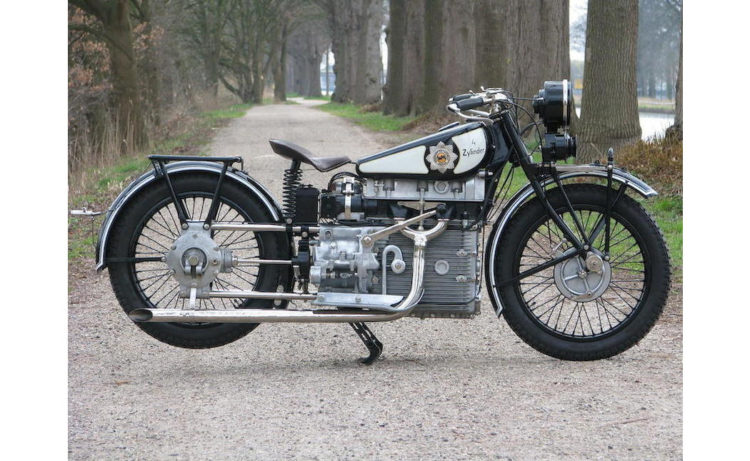 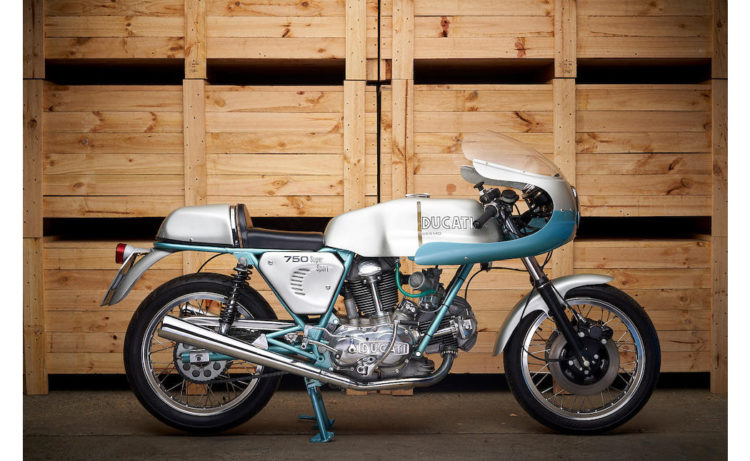 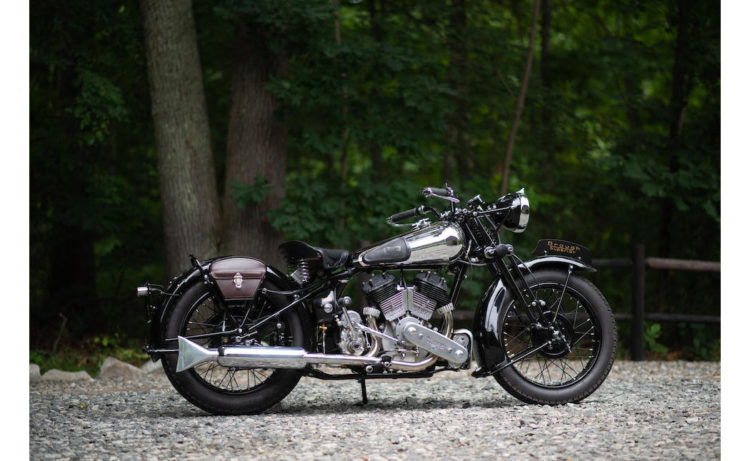 If you want to see an auction in action, Bonham will be having another auction in Las Vegas on January 24, 2019.