Tesla CEO Elon Musk said during the reveal of the Model Y in March that he expects its Autopilot to be fully feature complete by year’s end. And according to CNBC, in a call with investors last month he said that self-driving robo-taxis will turn Tesla into a US$500 billion company.

So why has Tesla always maintained that a driver’s hands must remain on the wheel when Autopilot is engaged? Are you going to be expected to steer the vehicle when you catch a taxi? Obviously not. Is Autopilot going to be able to drive that taxi without cleaning up the occasional motorcycle it meets? Nobody has done the research on that, but according to US consumer-focused non-profit Consumer Report, the system has been assessed in use – and found wanting.

Tesla’s Navigate on Autopilot was introduced in October of last year and allowed suitably equipped Tesla vehicles to autonomously navigate from the on-ramp of a highway to the off-ramp. Throughout, it would keep the car centered in the lane and at a safe distance from other vehicles, while drivers were required to authorize a lane change with a tug of the turn stalk.

That authorization has now been removed, enabling drivers to set up their Teslas to complete the lane changes all on their own. But after spending some time behind the wheel with the updated Navigate on Autopilot engaged, Consumer Reports is of the view that it’s not quite ready yet, to put it mildly. It’s been described as “far less competent than a human driver.” 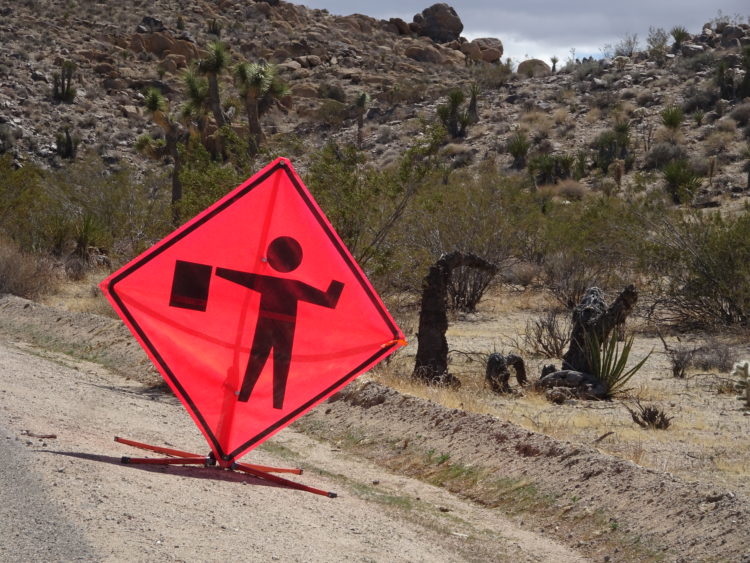 Warning – autonomous vehicles ahead! Sadly, we won’t be getting any warning.

Testers reported that it would cut off cars in adjacent lanes by overtaking without enough space, passing on the right-hand side and failing to respond adequately to vehicles approaching quickly from behind, which leads it to cut off passing cars traveling at faster speeds.

“The system’s role should be to help the driver, but the way this technology is deployed, it’s the other way around,” said Jake Fisher, Consumer Reports’ senior director of auto testing. “It’s incredibly nearsighted. It doesn’t appear to react to brake lights or turn signals, it can’t anticipate what other drivers will do, and as a result, you constantly have to be one step ahead of it.”

If it doesn’t anticipate what other drivers will do, how can it possibly be safe for motorcyclists?

Maybe I’m over-reacting. The US Motorcycle Safety Foundation has announced that it will share valuable data from motorcyclist behavior studies done by Virginia Tech Transportation Institute (VTTI) with autonomous vehicle developers. They hope that sharing the data will help ensure that motorcyclists are included in AV research programs and will help preserve on-highway motorcycling.

Interestingly, VTTI will have access to the datasets from AV-related research for its own analysis and published works. So it’s not one-way, and there is an outside check on the way the material is used.

“Autonomous vehicle development is a fact of life, and while the timeline and practical application is unclear, what is clear is that on-highway motorcycles must be included and motorcyclists’ rights must be ensured,” MSF President Tim Buche said. “Developers are testing autonomous vehicles on our roads now, without fully understanding the characteristics of motorcycle riders. The more they understand motorcycles in the traffic mix, the safer, better integrated, and more enjoyable roads can be for all users.” 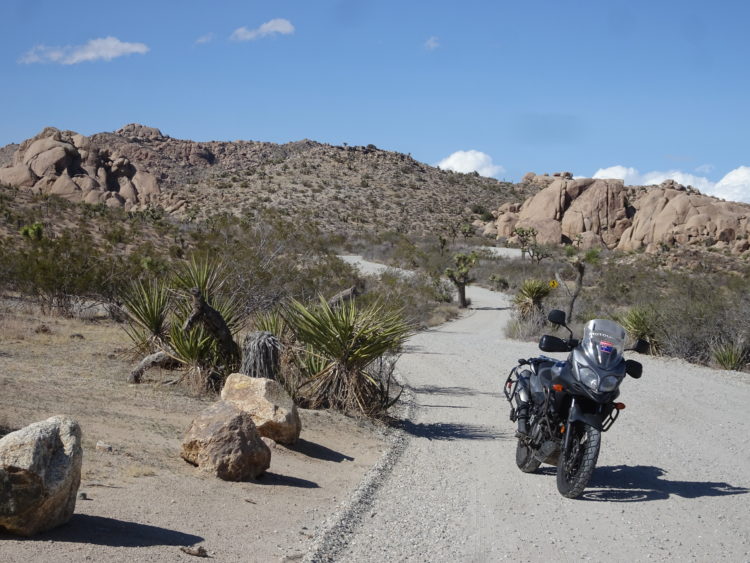 It looks as if we might be safer off the main roads, away from AVs…

The VTTI contribution is the MSF 100 study, “the largest and most robust of its kind,” says Buche. While the study was relatively small, involving only 100 riders, it did run for an entire year to collect data on their normal riding behaviors, from traffic scanning to reactions. The study also has a wealth of data on crash and near-crash incidents, including identifying factors in crashes, comparing rider behavior in a crash and during normal riding, and providing analysis of risk exposure and more. I’ve seen some of the results, and they make interesting reading for anyone interested in motorcycle safety.

“We’re telling the government, automakers, everyone involved with AV that we are here with the MSF 100 and more, and ready to help,” Buche said. “Motorcycles must remain in our nation’s traffic mix, and motorcyclists’ safety is our priority, so we encourage all parties with ongoing AV research programs to reach out to VTTI.”

It’s good to see that the study results are available to the automobile industry as it moves towards autonomous vehicles. Let’s hope they use it.