ADVRider.com first commented on the Benelli TRK 502 back in October 2018.  There were lots of varying comments/opinions on the machine, probably a 50/50 like it/hate it mix.  So it was interesting to see that Benelli had returned to India to launch both the Benelli TRK 502 and the more “adventure” oriented TRK 502 X. 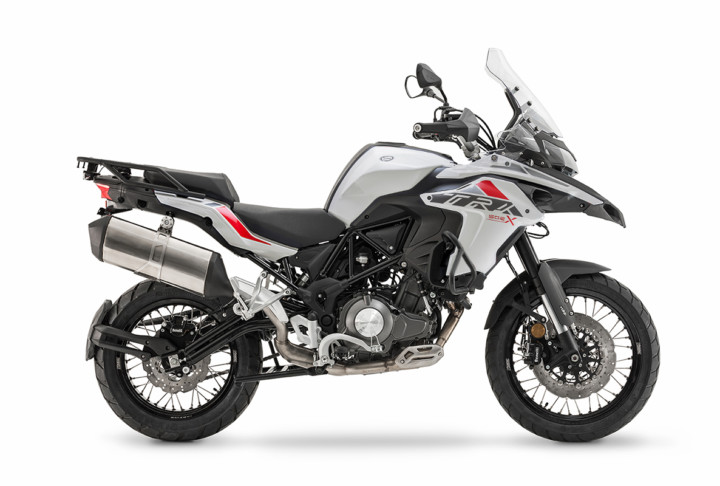 This is the second time around in India for Benelli.  Its initial arrival in India was blighted by a failed partnership with the DSK Group.  Now, Benelli has partnered with Adiswar Auto Ride India (AARI) which is a subsidiary of the Hyderabad based Mahavir Group. 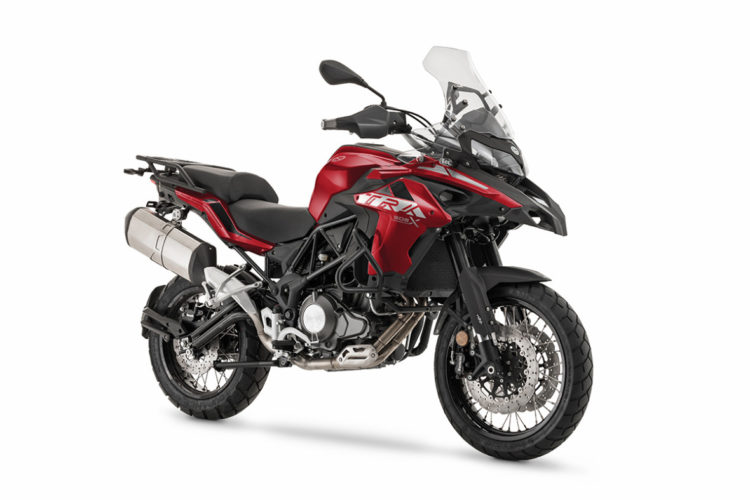 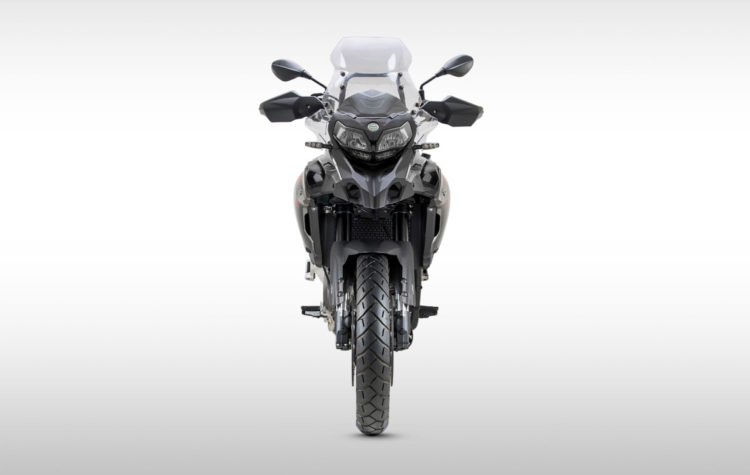 Bikes similar in many respects

The machines are similar in many respects.  Both feature a twin cylinder, liquid cooled, four stroke, 500 cc engine with 4 valves per cylinder.  A steel trellis frame cradles the fuel injected engine.  It produces approximately 47 HP and 34 ft-lb of torque. 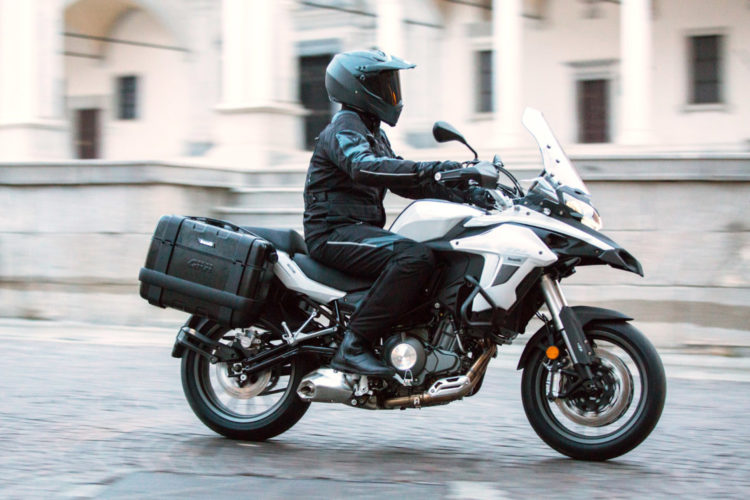 In addition, both models come with non-adjustable 50mm upside-down forks and a vertically mounted mono-shock which is adjustable for rebound and preload.

Twin 320 mm floating discs with a 2 piston caliper provide braking at the front.  At the rear, a single 260 mm unit handles the braking duties. 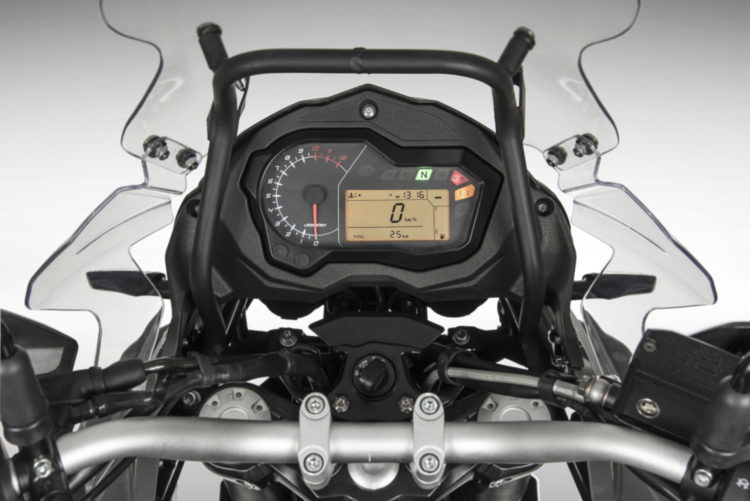 Differences between the two models

The TRK 502 X is more off-road oriented according to Benelli.  However, the distinctions are somewhat subtle.

The X features a spoked 19-inch wheel up front and a 17 inch spoked wheel at the rear while the non-X version sports a more street oriented pair of 17-inch alloy wheels.  Additionally, the X gets an upswept exhaust which provides somewhat more clearance. 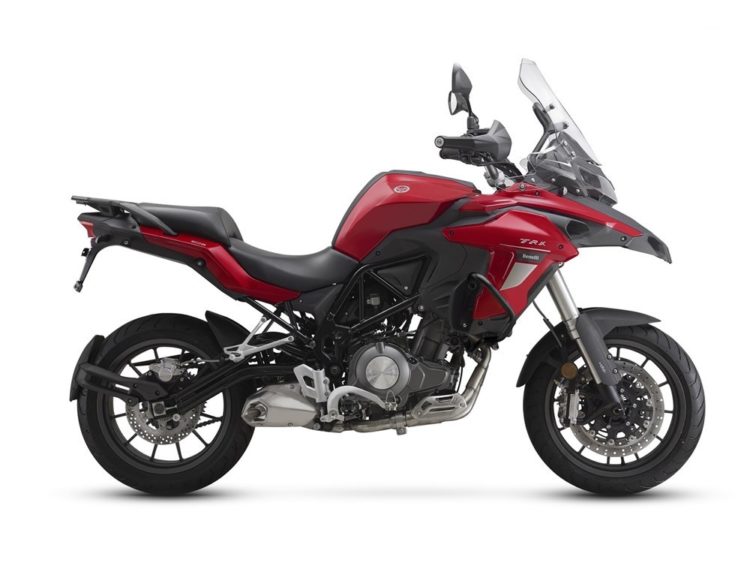 On the clearance front, the X gets 30 mm more ground clearance.  The X has approximately 9.8 inches while the “normal” version gets 8.6 inches.

The TRK 502s are not lightweight machines.  Both come with claimed dry weights of approximately 470 pounds.  Add 5.25 gallons (20 liters) of fuel and add the weight of oil/coolant and you have a machine that comes in at over 500 pounds.

For more information on the TRK 502 and TRK 502 X you can go to Benelli’s website.