Would you like to go riding round the world on your motorcycle, but some of the biggest myths are stopping you? We’re here to bust them.

Sure, riding your motorcycle around the world is no small task. But at the same time, a lot of biggest myths surrounding world travel are just that – fiction.

Here are the top three, debunked:

Myth#1: Riding Round the World is Expensive

It absolutely can be, if you have a certain level of comfort that you think is necessary. Nice hotels and restaurant dinners, a large adventure motorcycle, tours and attractions – all of that can add up pretty quickly. But if you’re willing to compromise a little, stay at simpler hotels and hostels, maybe camp once in a while and sometimes cook your own meals, you can easily travel the world on $50-60 a day or less.

Here is a very helpful article on budgeting! 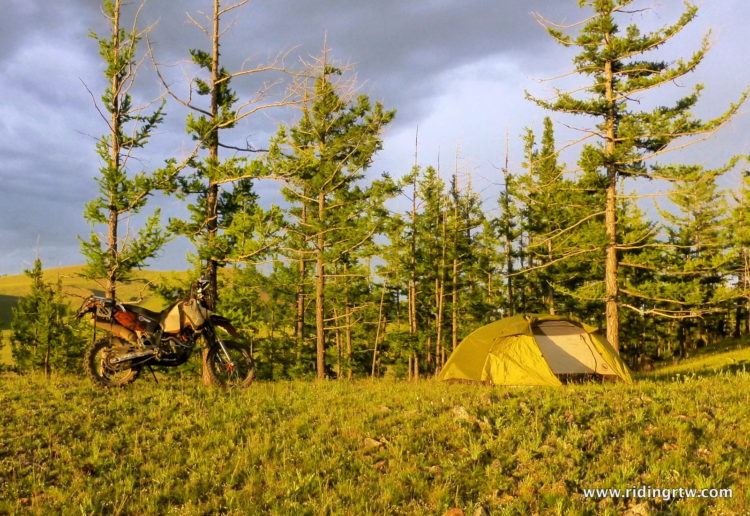 I’ll never forget a comment from a man on one of the Facebook riding groups under one of my photos. “Show us the blood and guts, not just the pretty stuff”, the guy demanded. I wasn’t quite sure what he meant: getting chased by armed guerrillas, or more like, you know, river crossings and such?

Because the first one has never happened to me, and as for gnarly off road riding, I don’t see that as difficulty but rather, a fun challenge. Of course, riding round the world isn’t always “pretty”, or easy: there are bad weather and bad mood days, fatigue, flat tires in the middle of nowhere, break downs, arguments, failed gear, landslides and all sorts of other things. But it doesn’t make a RTW ride into some sort of a heroic, “blood and guts” expedition – not in this day and age, anyway.

It can be as difficult or as easy as you make  it to be! 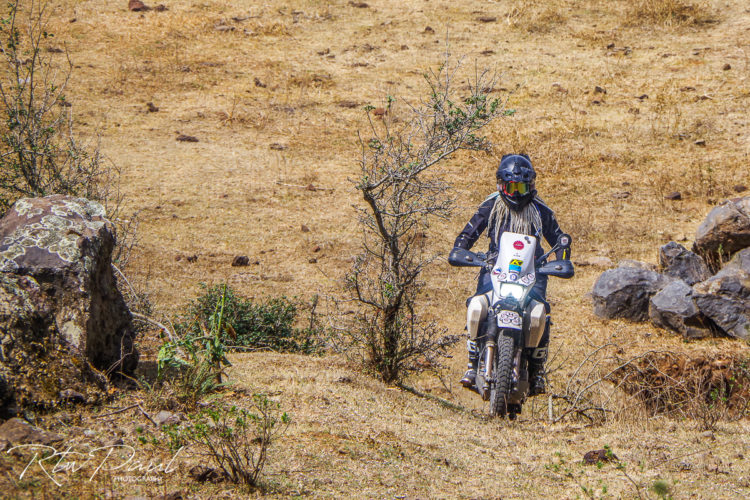 You think you need to take at least six months or a year to ride around the world? Not necessarily! If you can’t afford to just leave for an indefinite period of time, go and ride for a few weeks or a couple of months. Then just store your bike somewhere safe, fly home, do what you need to do, and go riding again.

There is no one perfect formula of what riding round the world should be like – you get to decide what it means for you! So pack up and hit the road.