That is no longer true.  Senzar, a company based in Taiwan has released its aftermarket blindspot detection system for motorcycles.

Senzar claims the system is near “plug and play” for all kinds of motorcycles.  The system uses 4 wires to connect to the motorcycle.  Claimed installation time is “a few minutes” and does not require a skilled mechanic.

The installation uses two radar sensors mounted to the license plate frame.  Power for the system is drawn from the bike’s battery.  Then, indicators that light up are placed on the bike’s mirrors. 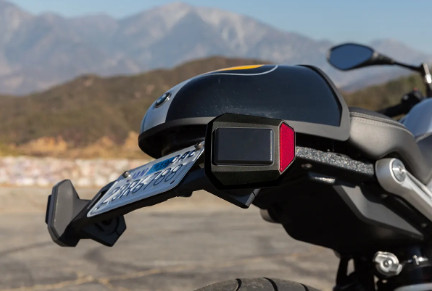 Senzar says that the indicators illuminate when a vehicle is entering the motorcycle’s left or right side blind spots.  They will also flash when a rider commences a lane change to warn the rider if there are vehicles in  the rider’s blind spot. 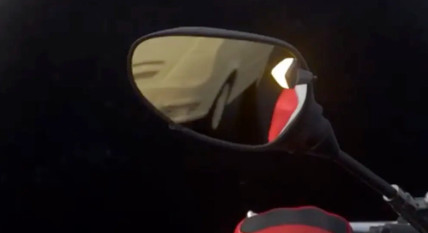 Mirror mounted indicators flash to warn of a vehicle in the rider’s blind spots. 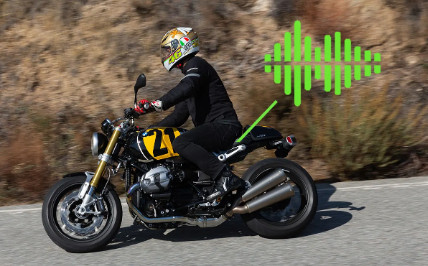 The system starts up automatically once the motorcycle is in motion.  Senzar claims the blind spot vehicle detection range is 30 feet on both sides of the motorcycle.

But this technology does not come cheap.  Senzar is presently selling the motorcycle blind spot detection system for 50% off retail at a promotional price of $399.  Once the promotion is over you can expect the price to be close to $800.  Neither price is inexpensive.

Do you think that the system is a worthwhile addition to your motorcycle?  Would you pay close to $400 or up to $800 for such a system?