Now here’s a thought. Bob Lutz, the ex-Marine credited with saving BMW’s motorcycle division, joined the company (to sell cars) in 1972. Here’s what he had to say about the bikes. 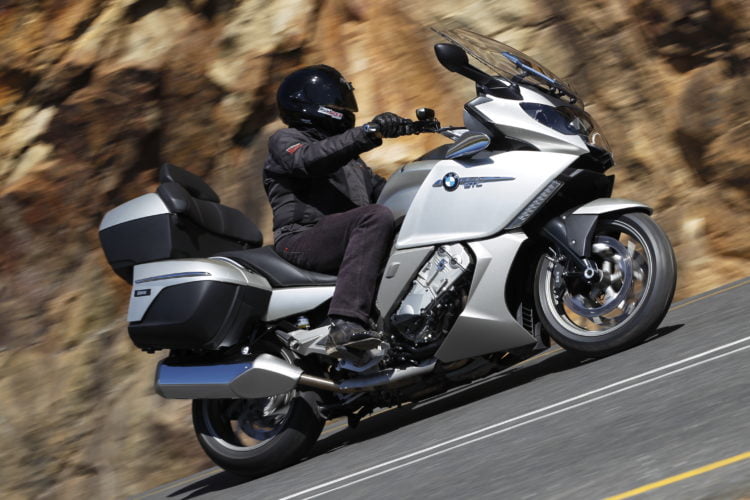 “When I joined BMW in ’72, the company was building about 200,000 cars annually and only 10 to 12,000 motorcycles. Pretty insignificant volume, really. Our US volume was declining, with most sales to police and federal agencies. Retail was nearly non-existent…  We just didn’t have it, and were treated as a bit of a joke by the magazines. They’d write, ‘BMWs…nice touring motorcycles for elderly people,’ and stuff like that. Not a reputation that boded well for the future.”

Do I need to spell it out? “We just didn’t have it, and were treated as a bit of a joke by the magazines,” he said. This was in the days when magazines mattered, and it was poison for sales.

H-D has enormous support from its riders. Can that be turned into sales? (Photo The Bear)

Replace ‘BMW’ with ‘Harley-Davidson’ and see if those comments don’t cross over pretty well. Admittedly, BMW’s motorcycle division didn’t have the same problems that Harley has today. You can try to extend metaphors beyond their usefulness.

“Literally no one was in charge of the motorcycle division,” Lutz said. “Part was controlled by sales, part by engineering, part by design, et cetera. The group was basically leaderless…” That’s probably not true of the Motor Company; I simply don’t know. If anything they may have too many chiefs for the number of, er, Indians (sorry). 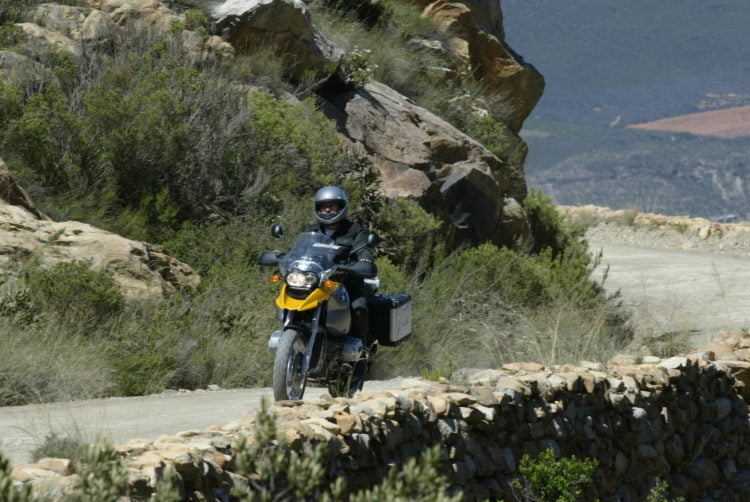 BMW has probably been the most successful motorcycle company at entering new niches. (Photo BMW)

I happen to be friends with another ex-Marine who held various senior positions with Harley-Davidson, and who now runs the biggest manufacturer of ambulances in the US. I have never asked Anoop Prakash about his experiences at the Motor Company, but I’m damned if I know why he isn’t running the place in Milwaukee today.

With Buell’s Ulysses, H-D tried to crack the adventure market too. (Photo Buell)

It’s clearly true that Harley’s problems can’t be solved with a single new model like BMW’s R 90 S. And I have absolutely no idea how they could be solved. If I did, I’d be on the next plane to Milwaukee (stuff the coronavirus) and I’d be on my way into motorcycling history like Bob Lutz. But at least I can point out a parallel that may have escaped much better-paid people than I am.

Harley-Davidson does not need a high-performance model. That’s been demonstrated. Despite the best efforts in Milwaukee and Zuffenhausen, Harley-Davidson’s recent performance motorcycles, the V-Rods didn’t ever look like saving the company. Neither did the Buell range, despite much desperate wishful thinking on this site and elsewhere. Erik is a mechanical genius and a truly nice guy, an unusual combination, but his motorcycles would never have become mainstream, everyday bikes with the resulting sales figures. 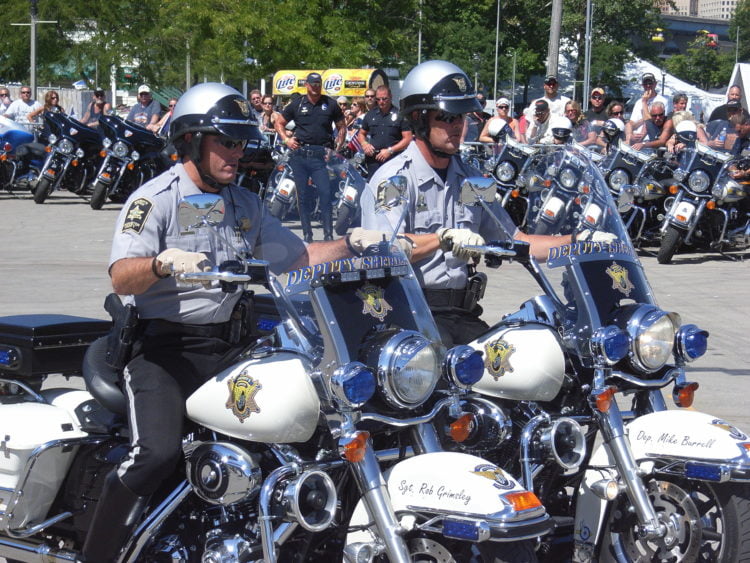 “…sales to police and federal agencies…” Does that ring a bell? (Photo The Bear)

So what does the parallel with BMW suggest?

Let’s start with production numbers. Harley doesn’t make cars, so there’s no easily-available comparison as there was with BMW. And the Motor Company still sells over 200,000 motorcycles a year. That’s a lot of bikes on the world stage; far more than other brands which are considered ‘successful’. The problem here is the trend, which is downwards, and the perceived state of the buyers, which is not far out of their graves.

Is that really true? Well, at the very least it has the feel of a genuine trend.

When BMW launched the R 90 S, the Bavarians made no attempt to link the bike to past performance, and especially racing success. Keep in mind that BMW’s post-war race bikes were good enough so that the rules of the Isle of Man races were changed to exclude them. These were not “nice touring motorcycles for elderly people”. But with the R 90 S, Munich focused solely on the bike, not the past. Of course that meant the bike had to be pretty damn good, but it was, so there was no problem there. 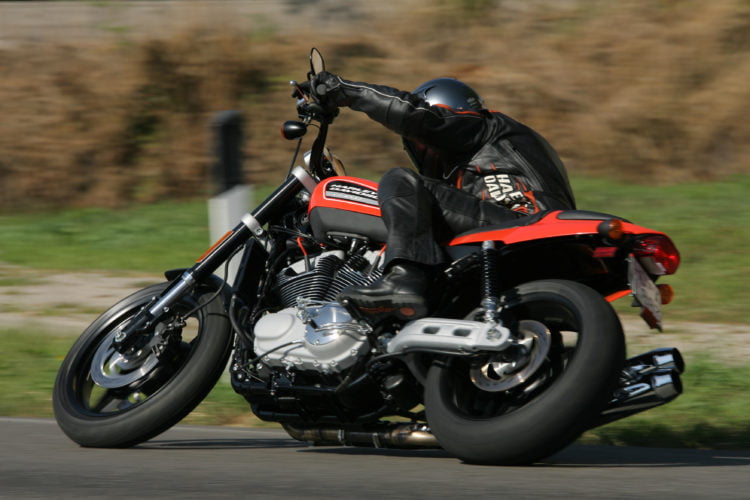 It’s hard to write a story about the problems of a company like H-D which is so very much out there, when you have no idea of a solution. In this I am unlike so many American motorcyclists who seem to have very clear fixes ready to roll. But that’s the way it is; I don’t have the faintest idea what can be done to reverse the Motor Company’s apparent downward spiral. All I can do is point to a seeming parallel and hope that there’s someone out there who can make the ideas add up.

I like Harleys. I have one, along with two BMWs, a Ducati, a Kawasaki and a Honda. There was a time when I thought I might buy a Buell, before I realised that you only get one motorcycle licence. I appreciate all the things that make my Sportster different and enjoyable. I hope someone can take those characteristics along with all the others that made Harley-Davidson successful in the past, and turn them into a brand that will go on into the future.

Maybe, as I’ve suggested before, Jochen Zeitz is that man.