It appears that you can now count BMW Motorrad (BMW) as a potential manufacturer of high-performance electric motorcycles.  It already manufactures an electric scooter; the BMW C Evolution.  And, it has shown off its concept Vision DC Roadster.

But it looks like the German manufacturer wants to produce something more.  Something in the line of an electric sportbike or naked bike.  Based on recent patent drawings from BMW, it seems that BMW wants to produce a sporting bike using an unconventional design.

Unlike most current electric motorcycles, BMW’s patent drawings indicate that the firm intends to use a frameless design.  The drawings show a sealed box containing the battery and controller.  It appears to be a structural component of the bike.  As a result, there is no frame. 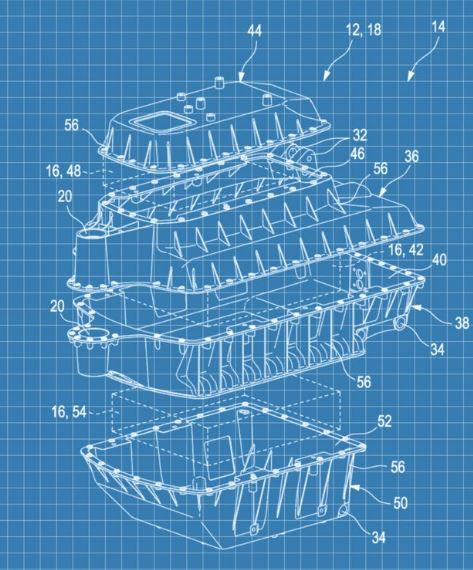 Interestingly, the bike’s head-tube is mounted at the front of the sealed box and the electric motor is mounted below and to the rear of the box.  The bike’s swingarm seems to be mated to the motor and could keep the swingarm pivot and the motor very close together.  This type of setup could make chain or belt tensioning a more simple affair. 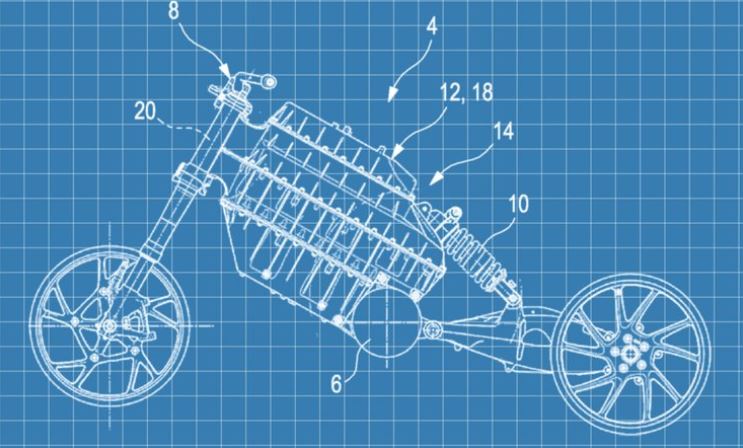 There’s little else in the line of information on BMW’s potential new electric bike.  As far as electric naked sporting bikes go, the bar has been set by companies like Energica, Lightning, Zero, and Harley-Davidson.  Can BMW use its expertise to develop something more?  We’ll have to wait and see until we get something more than patent drawings.