Recently, BMW Motorrad seemed to be on a roll with its electric motorcycle options.  The company’s Vision DC Roadster is seeing its fair share of press.  Not only has BMW’s electric powerplant been news, but the company’s use of carbon fiber frame components have also been featured widely.

To top that off, BMW recently filed a patent application for wireless charging of motorcycles through a bike’s sidestand placed on a charging pad. 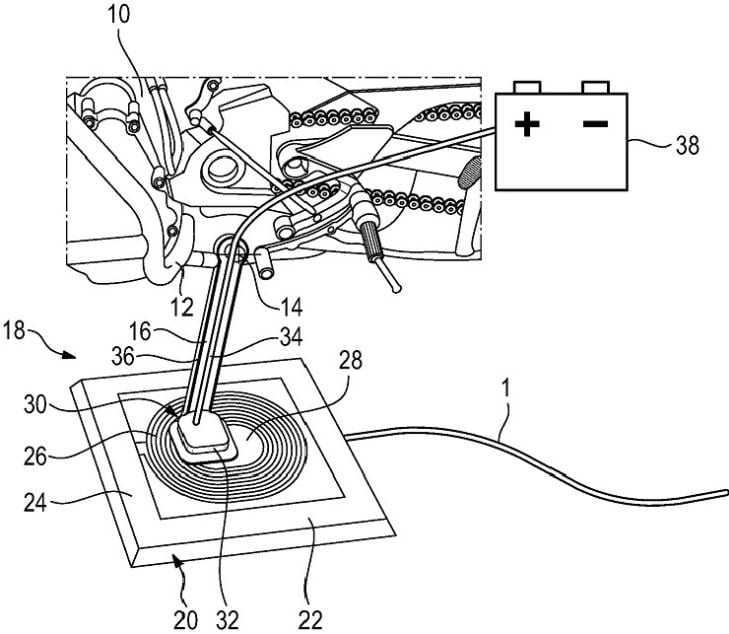 So probably no-one would have argued with you that BMW is on the charge with electric motorcycle technology.  Until that is, BMW Motorrad CEO Dr. Markus Schramm threw a heaping bucket of water on the newly started campfire.

Speaking in an article in Cycle News, Schramm said the following:

As the Vision DC Roadster concept shows, we see this as a power portfolio of the future. In the urban environment, it is possible that there will be an electric BMW motorcycle in five years. In the touring, off-road, and sport segments, I am not sure that we will see them. 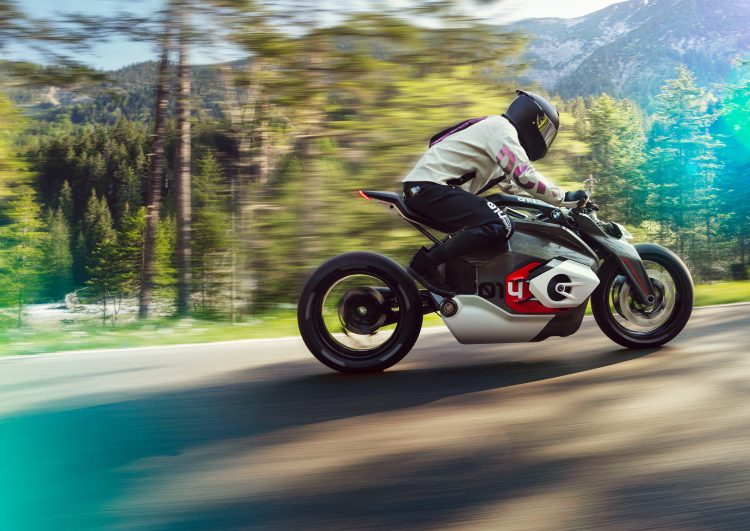 BMW branded bikes like the DC Roadster won’t see production for at least 5 years, if ever. Photo credit: BMW Motorrad

What about the future of motorcycles?  Schram said:

I am convinced that the motorcycle as a product becomes more and more important—not about commuting, but as leisure product. Electric mobility will be important for motorcycles in urban areas within five years.

There you have it.  None other than the CEO of BMW Motorrad is on the record that there won’t be a BMW branded electric motorcycle for a few years.  And, if BMW does produce an electric motorcycle, it will be as an urban commuter, not a leisure product.

I guess that we can now say that BMW’s CEO is committed to internal combustion engines at least in the near term.  And, that BMW’s electric motorcycle future is focused on the urban environment.