BMW Motorcycles has confirmed that it will unveil four new motorcycles at this year’s EICMA show.  The models that are being revealed are not clear.  Our bets are on the following bikes:

The R18 cruiser and the F 850 RS are brand new models for the German manufacturer.  The S1000XR and S 1000 R are the latest iterations of existing models.

With its minimalistic bodywork, the R18 cruiser is a “neo-retro” design.  It comes equipped with a new 1.8-liter boxer twin engine.  Apparently, this engine will feature both air and oil cooling.  BMW has not released performance figures for this machine. 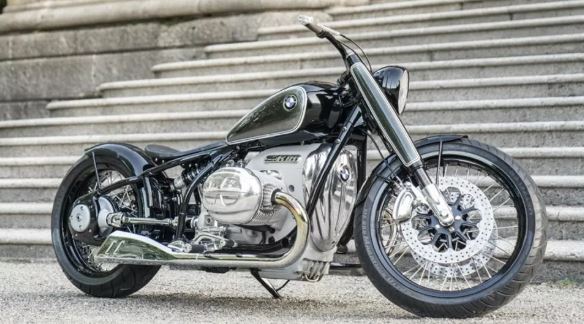 The F 850 RS is also an all-new machine and was first seen under the name Concept 9cento.  It will likely feature the same engine that currently powers the brand’s F 850 GS adventure bike.  That engine provides about 90 HP and 63 lb-ft of torque.

…the idea of bringing the fundamentally different segments of touring and sport together under one roof.  The challenge lay in developing a motorcycle to meet the needs of tourers – without seeming plump and slow – not forgetting to be agile, light and sporty at the same time.

Also making a bow likely will be the latest version of its S 1000 XR sport-tourer.  The revised machine is the touring variant in the S 1000 model range.  The same engine powering the 2019  S 1000 RR superbike making a claimed 205 HP with 83 lb-ft of torque is rumored. 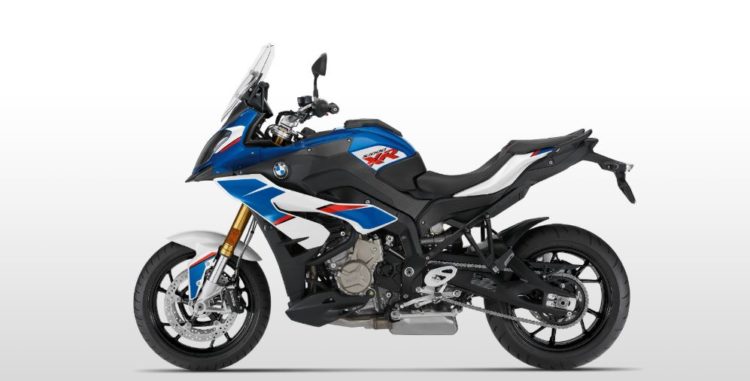 Last to be revealed is BMW’s latest iteration of the current S 1000 R model.  The German manufacturer hopes that the revised machine will reinforce the brand’s position in the liter-class streetfighter segment.

We’ll be covering EICMA and have more details as they become available.