BMW’s been teasing its upcoming R18 cruiser models for months now, and has just announced it will release one of the bikes to the market in the second half of 2020. And, we now have some more specs on the bike’s engine.

The R18 will be powered by an air/oil-cooled boxer, with 107 mm bore and 100 mm stroke and 1802 cc displacement. It’s got a pushrod-activated DOHC setup. BMW’s jammed an extra bearing into the middle of the crankshaft, which is supposed to reduce vibration.

The R18 has a six-speed gearbox, and adding the intake in as well, the whole engine will weigh 244.3 lb. 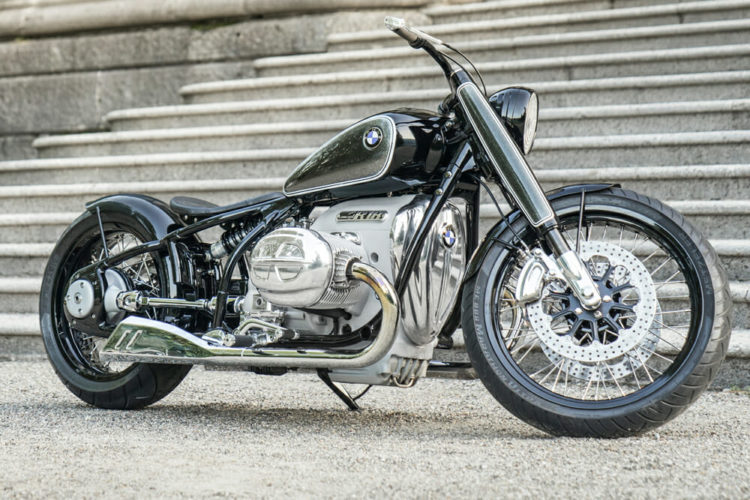 Will any of this matter to prospective R18 buyers? We’ll know more by the end of next year, when it hits the show circuits and possibly showroom floors. Already the Internet naysayers have begun to decry BMW’s new design, but at the IMS Long Beach show in late November, the BMW booth had plenty of riders lined up to ogle the R18. The real story will begin when the R18 finally makes it to dealerships.