Alan Cathcart has an extensive and very informative interview with the new CEO of BMW Motorrad, Dr. Markus Schramm, in CycleNews.

To get the full picture, you should read his piece. I’m going to cherry-pick the bits that stood out to me.

A new cruiser is coming to America

BMW only have a small piece of one of the bigger pies in the world — the US market. The reason for that, according to Schramm, is that US sales are dominated by cruisers and that BMW doesn’t have one. The last one, the R 1200 C, only lasted seven years, from 1997 to 2004. 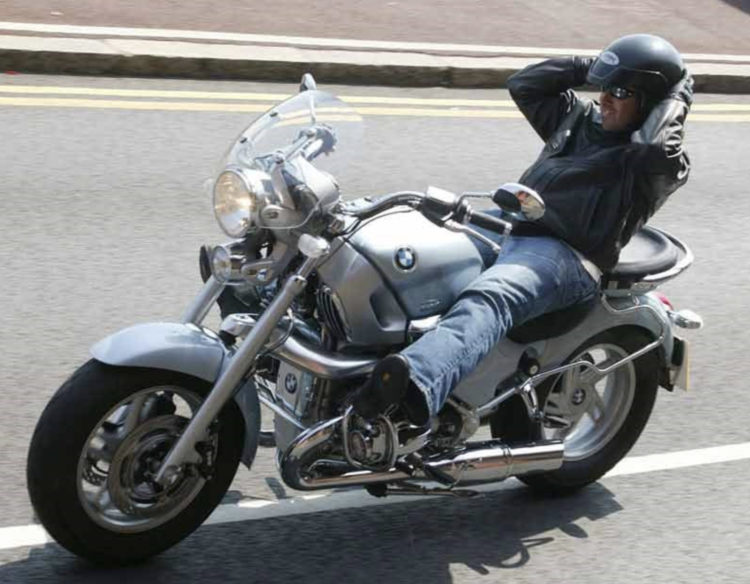 But even as market-leader Harley-Davidson is trying to zig its way out of the cruiser niche, BMW wants to zag in. Dr. Schramm says they’re working hard on a new cruiser. But he refused to be drawn on details, right down to the number of cylinders the engine would have. Nor did he give a timeline for its appearance. All he would say is that it would be “a very emotional and attractive and authentic BMW solution.”

If you’re familiar with BMW cars, you know they make a sporty version of the 3 and 5 series models, which they dub “M” models. When BMW debuted the rip-roaring new S 1000 RR at EICMA (and announced they’ll enter it into WorldSBK) they also said it would be the first BMW motorcycle to get a M package. 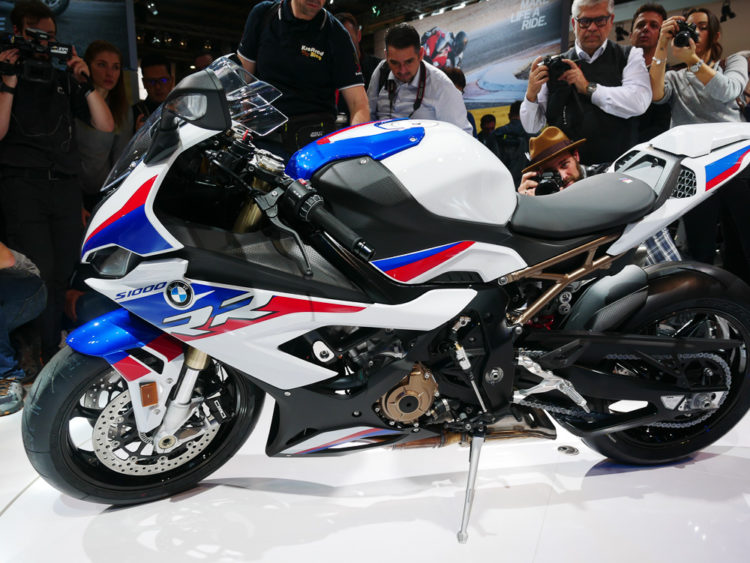 Asked whether BMW’s new carbon-fiber fabrication process means that more models will get the M treatment, Schramm gave an enthusiastic yes. Apparently, this is a decision he’s taking ownership of, saying it wasn’t in BMW’s plans just five months ago, which happens to be when he took over. By the sounds of it, we may be seeing M versions of the F 850, perhaps even the R 1250 RS or RT and the R 1250 GS.

More electric scooters on the way

As we wrote about in this piece, sales of urban-electric machines have leapt 49% in Europe over the course of a year. It’s where the market seems to be heading for city riders. 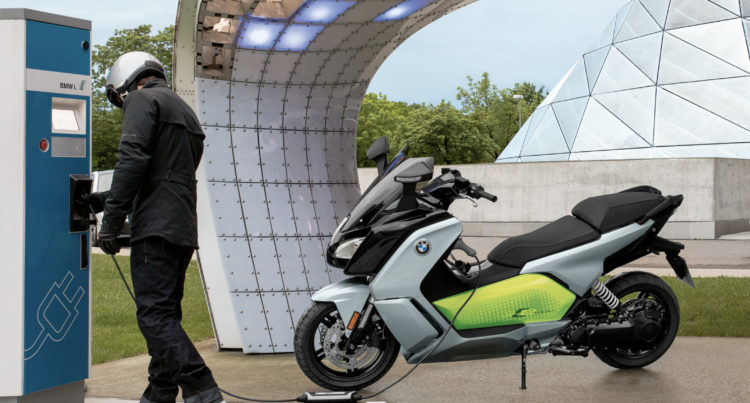 BMW currently make the C evolution, but at $14,000 they’re not going to sell a lot of them and it’s only made in small numbers. But with BMW’s midrange internal combustion C 400 X and C 400 GT scooters selling well, Schramm feels like they’ve established themselves in the scooter market, which he says is a prerequisite for getting into the electric scooter market in a serious way. And that’s what they plan to do going ahead.

He also had a few other interesting points to make about E-bikes. One, he doesn’t see BMW getting into electric motorcycles anytime soon. Two, like Zero’s Chief technology Officer, Abe Askenazi, he doesn’t think range is as much of an issue with bikes of any kind as it is with electric automobiles. And three, he thinks a new generation of lithium-ion batteries will be ready by 2021, and he implied that the advances would be in charging speed and range. 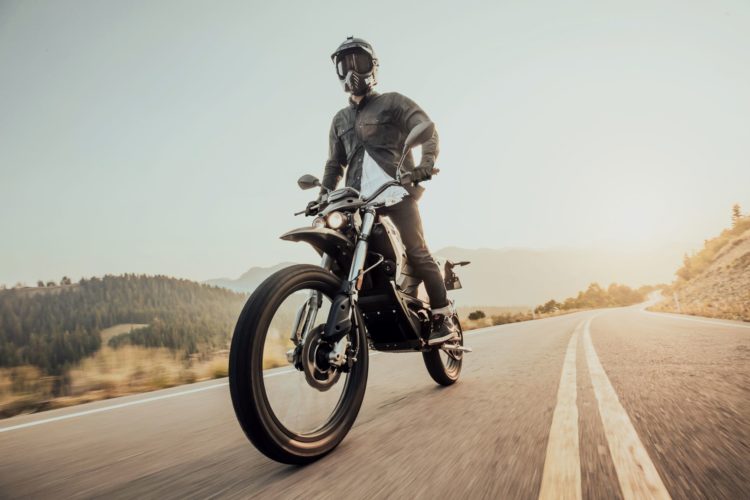 He also talks about the success of the made-in-India G 310 thumper line, the troubled F 850 engine made in China and BMW’s sales outlook. It’s a revealing interview with a market leader and worth a read.