The COVID pandemic is being blamed for financial disasters in many parts of the economy the world over.  But BMW Motorrad‘s latest news could be something different.

“After a great start to the new year, we were still up by the end of February, with an increase of almost 12 % on the previous year. Then the dynamic development of the Corona pandemic also began to have a negative impact on the demand for motorcycles. But we see clear light at the end of the tunnel again.”

BMW’s June sales were up 9.8% for the same period the prior year.  Even with the impact of the weak months of March to May caused by COVID,  BMW sold 76,707 motorcycles worldwide.  Although that represents a 17.7% drop in sales over the same period last year, the fall is far less than initially forecast during the height of the pandemic. 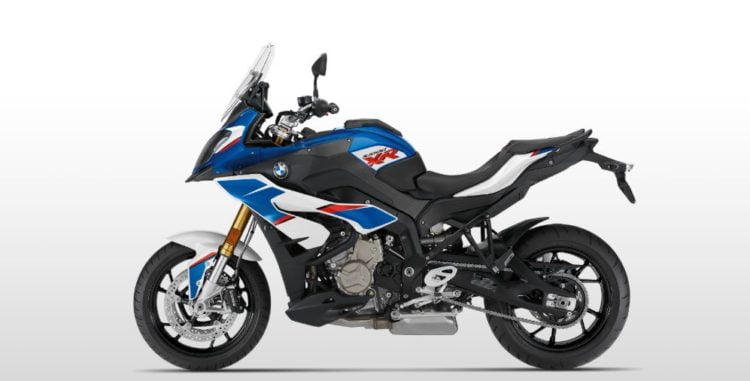 BMW’s sales in the pan-European and Asian-Ocean markets are the buying stars of the brand’s machines.  These two areas are primarily responsible for the positive development of BMW’s sales in June.

There is a similar story for the Asian-Ocean market in June.  BMW Motorrad was able to sell 2,997 motorcycles in Australia, China, India, Japan, Korea, Malaysia, Russia, and Thailand.  Although this represents a relatively small number of sales, it is an increase of 17.3 %. 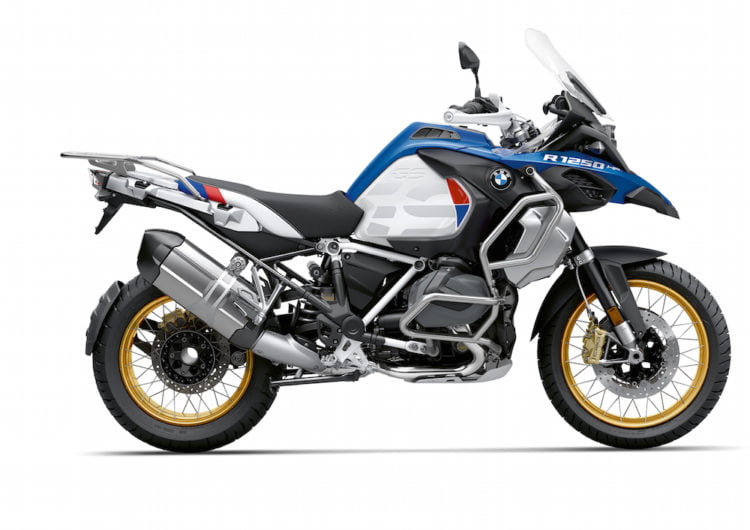 According to BMW, its new XR series models did very well.  The F 900 R, F 900 XR, and S 1000 XR unveiled last fall were particularly high in the buyer’s favor in the first six months of this year.  These sales were “flanked” by its bestsellers R 1250 GS and R 1250 GS Adventure.  Other motorcycles with a boxer engine, along with the S 1000 RR superbike, were responsible for the positive results in difficult times.

Here’s to hoping that other moto manufacturers will be reporting similar good sales shortly.

Pol Tarres vs. the Yamaha Tenere 700

Updated Honda CBR600RR is coming soon (but not to the US)