Utah’s state legislature recently approved $5M to help repair the Bonneville Salt Flats.  The salt surface has been steadily declining.   The current surface is 2 inches thick or less.  This decline is very significant.  Core samples drilled in the 1940s showed that the salt was 11 to 18 inches thick.

Current estimates claim that $50M total will be necessary to “fix the flats”.  Most of the remaining funding is to come from the federal government.  The motorsports community will provide approximately $2.5M as well. 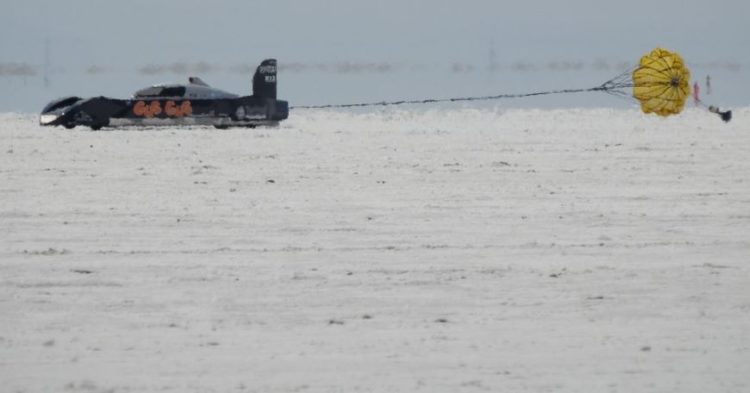 Speed records have been set on the flats for decades. Photo credit: Francisco Kjolseth/Salt Lake Tribune

Restoring Bonneville Salt Flats surface will require approximately 540 million gallons of brine.  Brine is a byproduct of potash production and is available nearby.  The restoration plan calls for a company named Intrepid Potash, Inc. to pump the brine byproduct onto the flats. 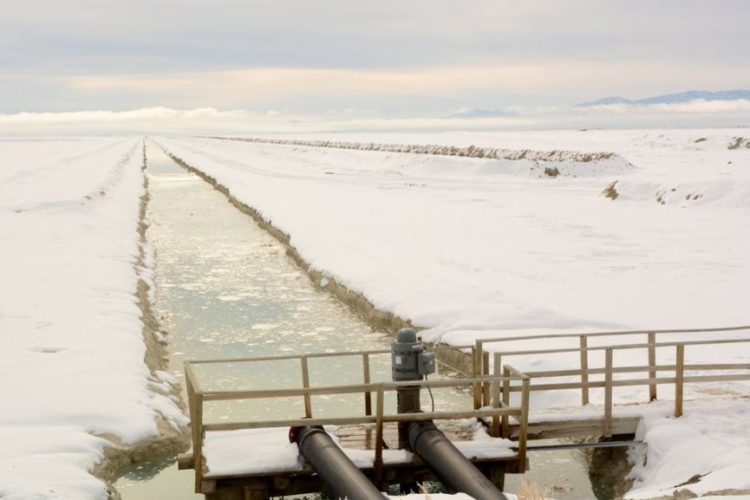 But to get the brine onto the salt flats requires an investment in infrastructure.  Enlarged brine storage ponds are necessary.  Additional pumping facilities will also have to be created.    Finally, new piping is necessary to move the brine to where it’s needed on the flats. 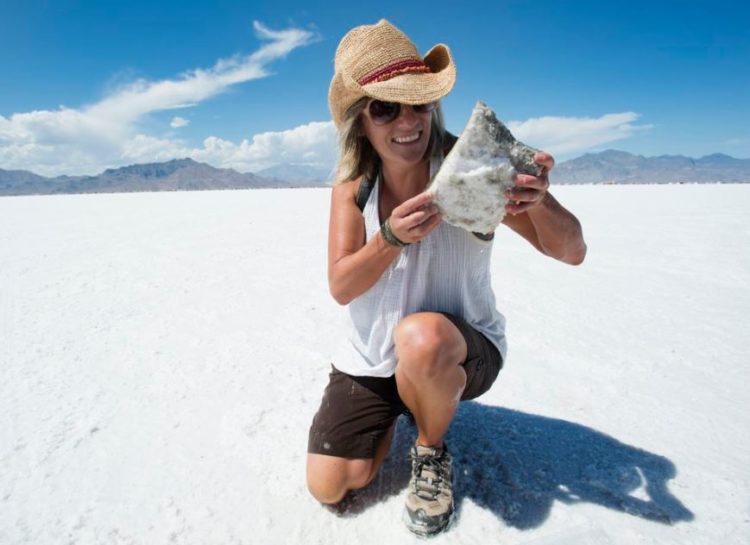 This is where federal money comes in.  The Save The Salt Coalition is working with the Bureau of Land Management to outline a memorandum of understanding outlining how the plan would be implemented.  But the remaining funding must come from the U.S. Congress to ensure that the program becomes a reality.

Save The Salt Coalition’s chairman, Dennis Sullivan says that the plan is a win-win for all involved.

The mining company gets the P.R., plus they are able to get rid of all this excess salt that’s sitting over there on the south side of the freeway.  …and it’s a plus for the BLM because now the BLM can tell people … We’ve managed the salt flats and we have got it restored.’”

So it does seem like a win-win situation.  Now it’s up to Congress to make the remaining funds available.  If they do, the flats will retain the character listed in the National Register.  And, racing at the flats could be guaranteed for a long time.