Not too long ago, we told you about Ducati’s President Claudio Domenicali’s EICMA announcement saying that a new Scrambler would be released “in the coming months”.  We wondered out loud whether the new machine would be similar to either the Desert X or Scrambler SCR.

Ducati unveiled the machines in a two-minute video filmed on the streets of Miami.  The new machines are not groundbreaking and bring minor and mostly cosmetic upgrades.

The Scrambler 1100 Pro has been given a new two-tone paint scheme called “Ocean Drive” and revised graphics.  To go along with those changes, the Scrambler Pro gets a new double high mount exhaust, a shorter rear fender, a new seat trim and, a low mounted plate holder. 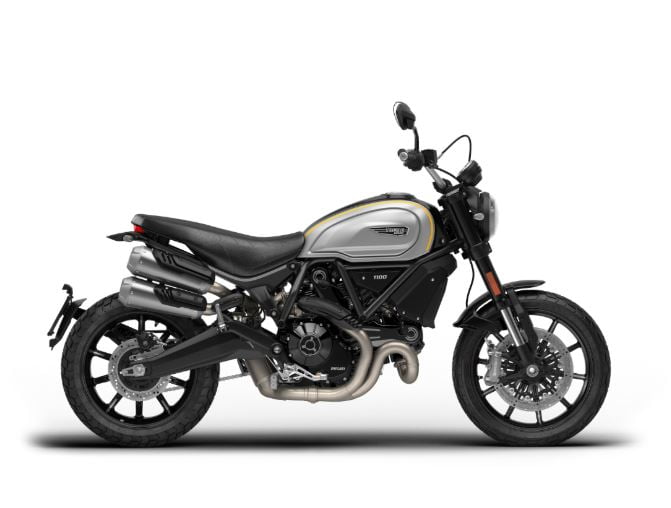 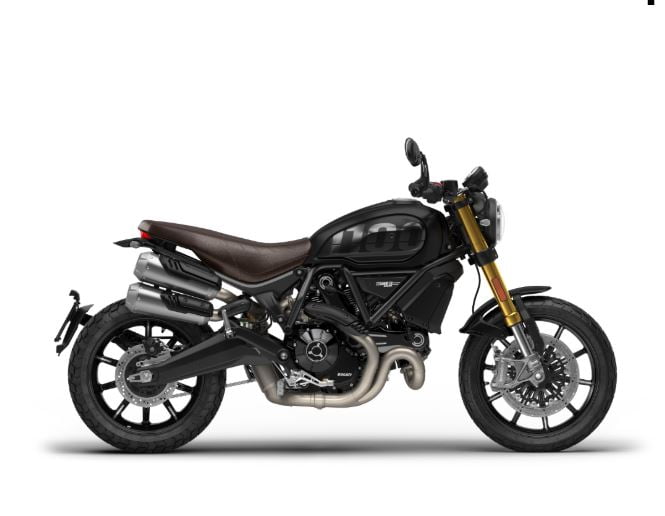 The Ducati Scrambler 1100 Sport Pro ups the ante over its sibling with Ohlins suspension, and other cosmetic changes.

Carried over from the previous Scrambler 1100 is the same 1,078cc air-cooled V-twin.  Both Scrambler Pros come with a suite of Ducati electronics including traction control, Bosch Cornering ABS and three different riding modes; “Active”, “Journey” and “City”.

Ducati says the bikes will be available at your local dealer around March 2020.

Ducati sales grow in first half of 2021, including best sales month ever