Reuters is reporting that Harley-Davidson (Harley) has stopped the production of its LiveWire electric motorcycle.   The MoCo reportedly said that it had stopped production after discovering a “non-standard” condition”.  According to the LiveWire manufacturer, final quality checks identified the problem.

Harley released a statement which said:

“We recently discovered a non-standard condition during a final quality check; stopped production and deliveries; and began additional testing and analysis, which is progressing well.  We are in close contact with our LiveWire dealers and customers and have assured them they can continue to ride LiveWire motorcycles. As usual, we’re keeping high quality as our top priority.”

According to the Wall Street Journal, the problem is related to the electric motorcycle’s charging equipment.  Harley said that testing is progressing “well”.  No timeline was offered as to when the LiveWire’s production will resume. 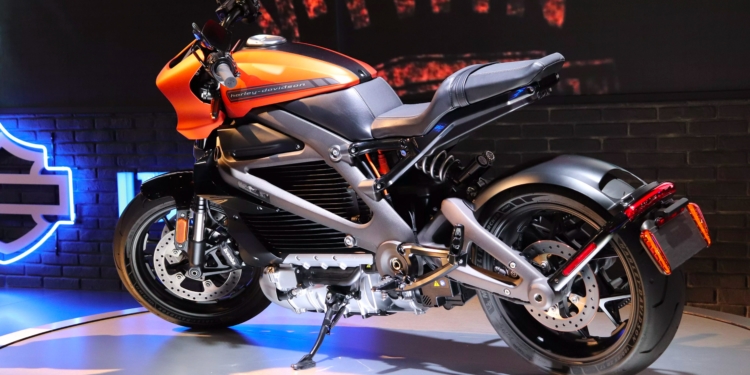 Could the LiveWire be losing its glow?

The LiveWire has been available for pre-order since January 2019 and began shipping last month.  A substantial delivery delay or perception of poor product quality could hurt the company as it struggles to rekindle is flagging sales.

Harley is betting that the LiveWire can act as a high-end concept type motorcycle that can bring new riders to the brand.  They face multiple problems as baby boomer buyers age out of motorcycling and the belief that Millenials apparently have little interest in motorcycling and/or do not have the money to purchase Harley’s machines.

With these new headwinds, Harley faces a tough road ahead.