If you enjoy rock music or ever heard of the Canadian band Rush, you probably know the name, Neil Peart.  He is best know as one of the finest drummers/percussionists in the history of rock and roll, if not modern music.  He also was Rush’s principal lyricist writing most of the band’s songs. 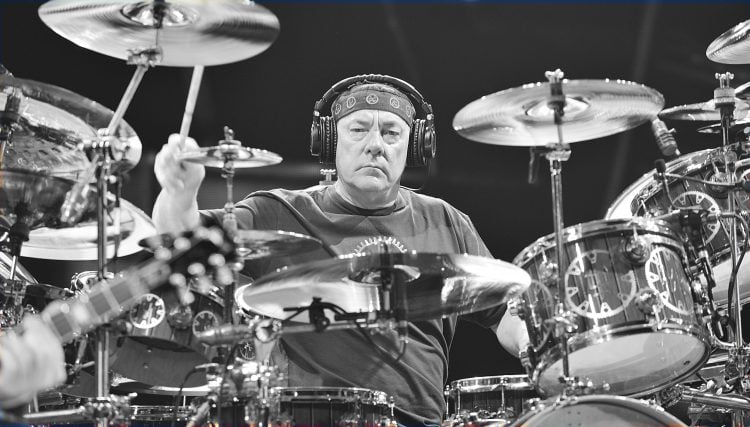 But he also is known for a couple of other non-rock passions; riding motorcycles and writing.  Peart often rode his bike from one music venue to the next and skipped riding on the band’s tour bus.

He learned a lot about himself and others on those motorcycle rides.  Often, he penned his thoughts about traveling and the people around him.  He was a pretty straightforward guy and let people know what he thought.  Sometimes he could be a little rough both on himself and others. 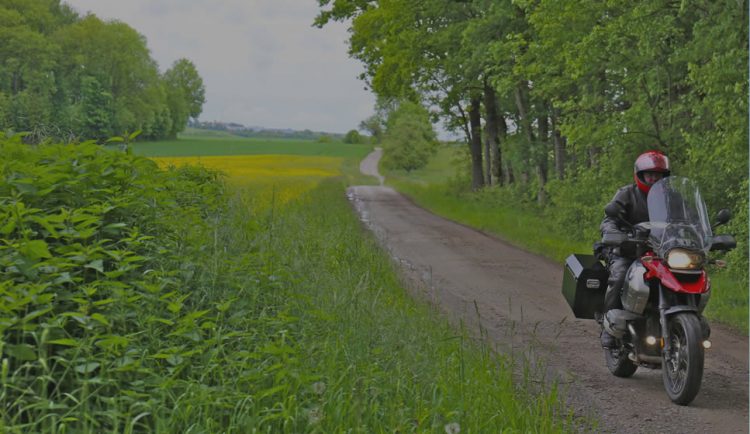 But perhaps his most shining writing achievement was the book he wrote called Ghost Rider: Travels on the Healing Road.  It chronicles his wandering around North and Central America on his “healing road.”

Peart lost both his daughter and wife in the span of less than a year.  First, he lost his daughter to a car crash.  Not long after, his wife died of what he thought was sorrow (she had cancer).  To help himself readjust to the world, he took off on his bike and wandered North and Central America with no set destination.  Ultimately Neil returns home and finds a new life with his new wife, Carrie.

More than one book

Peart penned several books about riding both motorcycles and bicycles.  His story about bicycling in West Africa is also a fascinating read.

If you are not familiar with Neil’s musical work, head on over to Rolling Stone and check out their list of Neil’s best accomplishments.

Neil passed away on January 7, 2020, in Santa Monica, California, after a three year battle with brain cancer.