The company behind the return of the Jawa brand is on the move again.  Classic Legends Private Limited also holds the rights to two other brands, BSA and Yedzi.  With Mahindra and Mahindra, a large international manufacturer of cars, trucks, tractors and similar equipment as a parent, Classic Legends has the capability and financial backing to resurrect their other brands.

Having resurrected the Jawa brand only a few months ago, there is quite a bit of buzz in India.  It appears that Classic Legend’s next project will be the resurrection of the BSA, an iconic brand that has roots in the World War II era and the years that followed. 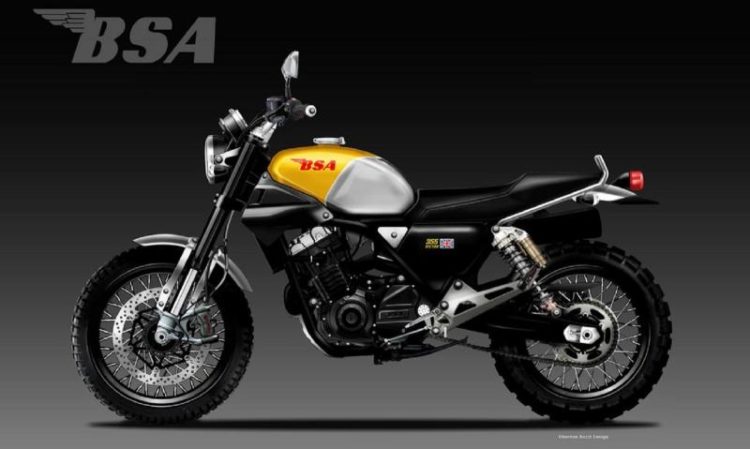 Models such as the Spitfire, A65 Star Twin, and Thunderbolt gathered droves of riders to the brand.  Coming with engines ranging in size from 500 to 750 ccs, the bikes were powerful for their time.

Having launched the Jawa brand to an initial sellout success, it now looks like Classic Legends is preparing to move on.  According to Classic Legend’s co-founder, Anupam Thereja, their current focus is now in delivering Jawas and expanding its dealer network.

However, in the next 12 – 18 months, Classic Legends will announce plans to launch BSA.   According to Thereja, the British heritage brand BSA will be designed and engineered in the UK and sold primarily in the UK, Europe, and North America.

“BSA is a beloved British Brand and will be designed and engineered in the UK with manufacturing and supply chains that are global.  We will keep that in mind when we make the product with is 12 – 18 months away”.

So it looks like the new bikes are set to make their return in the not too distant future.  Where they will be manufactured is still not clear but their return looks highly likely.  For North Americans, it’s nice to see that the bikes will be available in here at its initial launch.