If you always wanted a high spec, track-ready Buell motorcycle, now’s your chance.  Ten Buell race bikes and spares are up for sale by their current Swedish owners, NCCR.  The Swedish racing team Splitlath had run the EB1190 machines from 2009 to 2011 under the Pegasus Race Team banner.

The machines raced in different series and events.  Four bikes are of World Superbike pedigree and were ridden by Larry Pegram and Niccolò Canepa.  The remaining machines participated in the Isle of Man TT, the Macau GP, and the Pan Delta held in China.

According to Jens Krüper of NCCR:

“We hold strong relations to Buell/EBR racers worldwide as we also develop our own race parts and do race track support.  So, it was kind of logical that Splitlath Motorsport (the original owners) made a deal with us.”

NCCR says that all the bikes are race-ready and that they will set them up as requested by the new owner.  The setup can also include assistance with the bike’s electronics if the bike is to be used in club racing. 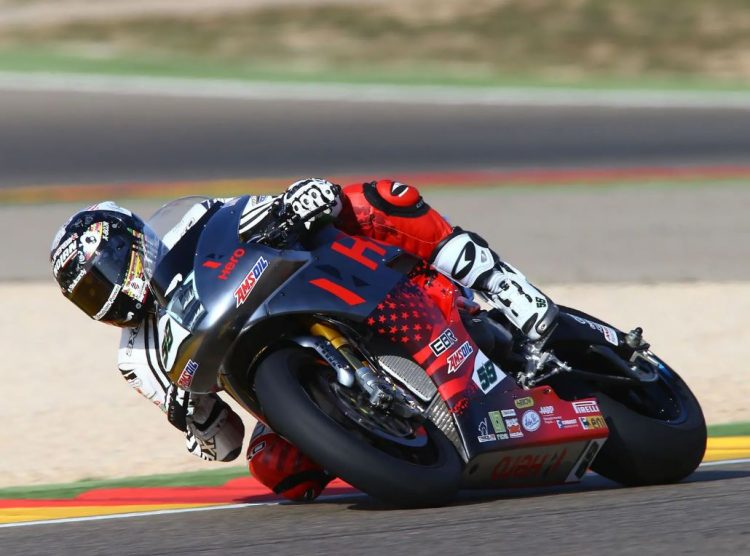 Staying on the track

The Swedish firm hopes that the bikes will sell to active riders who intend to use them on the track or at a minimum, event parade laps.  They don’t want the machines to become decorations.

“We are very proud of what we achieved with Erik Buell, but the bikes were just gathering dust and I decided that they would have a better life with owners who would use them or cherish them in a better way than I could.

“I really didn’t want any of the equipment to go, particularly the bikes as I had formed such an affinity with the brand and the guys at East Troy, it was such a pleasure to work with them and to be part of the development of such incredible pioneering machinery.”

Jawa 300CL headed to Euro market—here are the specs