Small town America, just like small town Australia, village Istria and hamlet Italy, is dying. I see this all the time on my motorcycle trips through the countryside. The Germans and to a lesser extent the French have found ways around this, but that’s perhaps a subject for another story.

The reason that’s usually given for the decline of small country centres is that there are no jobs, and of course to a great extent this is true. But something else is also missing, and that is something that the town can rally around and identify with, can be proud of. On a recent motorcycle ride through Washington and Oregon, before the coronavirus hit, I found that just that had begun to emerge. 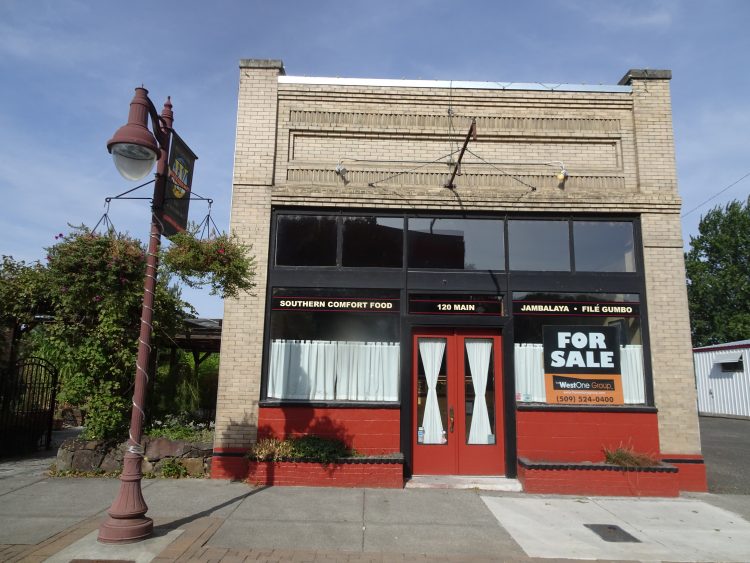 Shops are closing in small towns everywhere. Can a local brewery help to reverse the trend of moving away?

Small towns everywhere are seeing the launch of their own breweries, and once they are up and running, they quickly become a social centre. A craft brewery is not especially expensive to set up. It can be delivered in a standard container and installed in a matter of days rather than weeks. Once it’s up and running, the novice brewer can produce more or less standard brews or create beers of his (it is usually his) own. This is where a problem arises.

But before we get onto that, let’s just address the concern that many of you express whenever I write about alcohol. Beer, however you look at it, is the most benign of alcoholic drinks. It is nowhere near as strong as spirits, even mixed; it’s not even as strong as wine. It also tends to fill you up, so you’re less likely to keep drinking.

When Australia was still a penal colony, there were shortages of all sorts of things, including coinage. How did people pay for things? With a highly liquid currency, namely rum. Of course they also tended to drink their wealth. This was such a problem that the Governor set up a brewery in the hope that beer would replace rum: if not as money then at least as the preferred tipple. The beer was pretty awful for a while – it was bittered with tomato leaves in the absence of hops, for example – but it proved popular all the same. 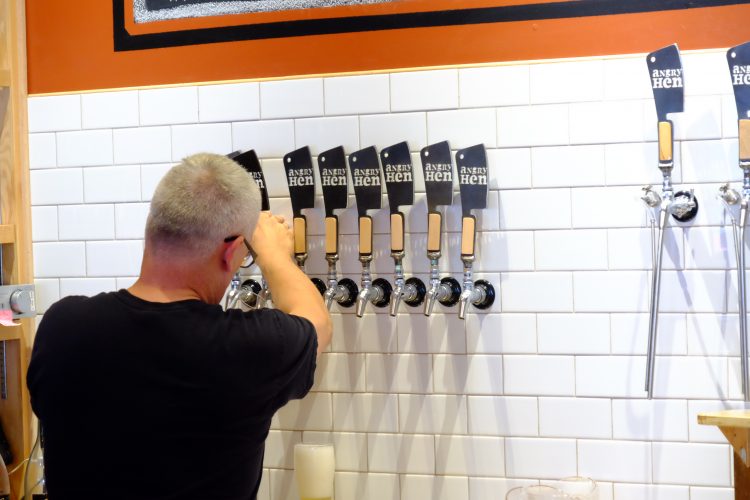 Angry Hen offers a wide range of beers, not all of them heavily hopped!

Which brings us to my next point. It’s all very well for your town to have its own brewery, but the brew must be good, drinkable beer. I do not have much experience of American craft beer, but it was obvious that IPA was a kind of magic tag – everybody had at least two or three different IPAs available and they were popular.

Now IPAs, or India Pale Ales, were brews shipped out to India from Britain for the soldiery. They were heavily hopped as a means of preservation, but they also continued to ferment in the barrel. When they got to India they were still hoppy, but not overwhelmingly so.

Not so the American versions. Some are hopped to such an extent that the hops flavor dominates completely. They taste more like medicine. And many of them also had an odd kick on the back palate, almost as if their yeast was infected.

I bought a bottle of English IPA – Shepherd Neame & Co’s – and the hops flavor was far more restrained. It was a balanced beer. Not wanting to sound off from ignorance, I took the problem to Dr Charles Hahn, a friend who created Coors Light, Steinlager and the Hahn range of beers (among others). He shook his head. 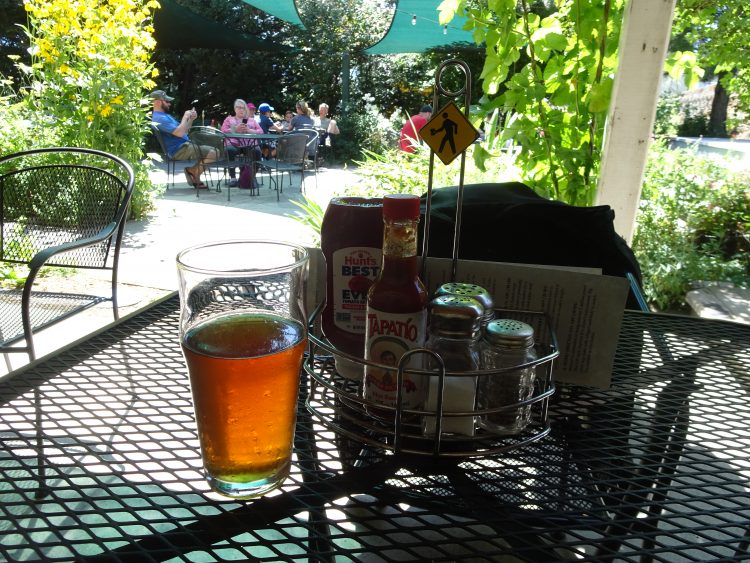 The over-hopping, he told me, was a result of an unofficial “mine’s bigger than yours” contest that has been raging in American craft brewing. Bigger in flavor (more hoppy) and bigger in alcohol, with the kick as an unintended but almost inevitable side effect.

The locals seem to like it, but then what I found in reviews of the various craft breweries I sampled in both Washington and northern Oregon, were a lot of comments about the appearance of the tap room or beer garden, the quality of the food and the friendliness of the bar staff – even the availability of parking – but little about the beer. Oh, there was the occasional “I really liked the Summer Ale” or some other brew, but no – absolutely no – informed comment about the beers themselves.

It must be frustrating for the brewers who take the trouble to list the many and various hop varieties and the act of hopping – “late hopped with Willamette…” and so on. Nobody appears to be paying the slightest bit of attention. The customers are focusing on the décor of the tap room and the thickness of the steaks instead. 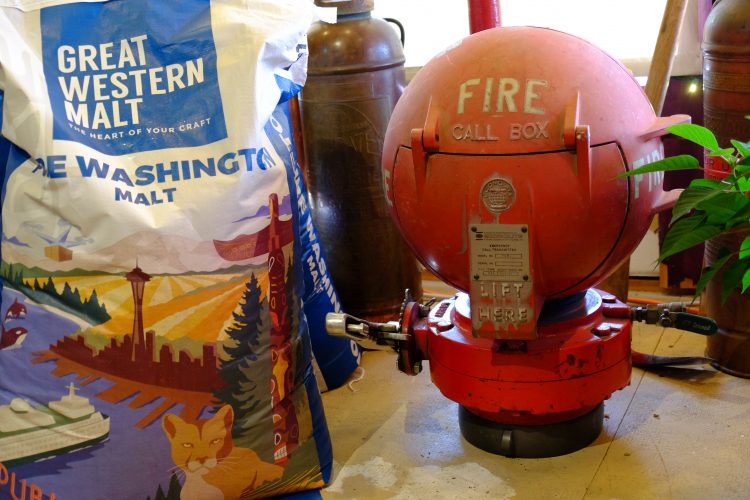 Local connections, as here to the fire department, are the secret to craft brewery success.

What is to be done, as Vladimir Ilyich Ulyanov, better known as Lenin, would have asked? Nothing, probably. The little breweries are doing a wonderful job for the people of their towns, and it would be churlish to criticise.

As for me, I’ll have a New England IPA, thank you. The one that looks like grapefruit juice but doesn’t overpower your taste buds with hops… oh, and while we’re all isolated by the coronavirus, consider the humble growler. Not a hungry bear but a refillable takeaway container for beer, contents usually two litres or thereabouts. What a great way to support your local craft brewery!