One of the first times I traveled abroad solo was when I was thirteen. By then, I had devised a cunning plan: I made a deal with my parents that I wouldn’t want any birthday or Christmas presents, but I would get one trip abroad per year. Back then, it mostly involved my parents handing me over to a tour guide, getting into a tour bus, going someplace like Prague or Budapest, and being herded around the city by said tour guide holding one of those umbrella thingies and telling awestruck tourists all about the city’s history and explaining which statue belonged to which historical figure.

Soon, I realized that while legally those tour guides were responsible for my underage self, I could quite easily sneak away and explore the foreign cities on my own, provided I managed to locate the hotel afterward and showed up for dinner. 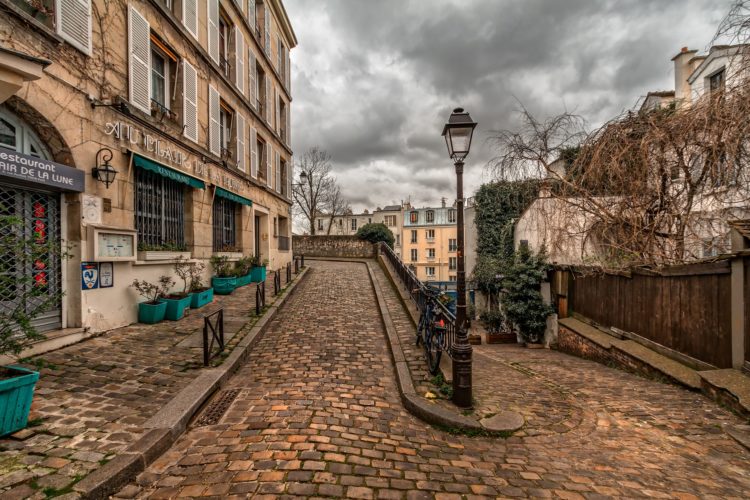 Parisian Street Girls and the Meaning of Travel

On one of my solo escapes in Paris, I somehow wandered off into a weird little red lights district somewhere near Montmartre. Feeling very much out of my depth, I was approached by a kindly yet overwhelmingly tall and extravagantly clad trans-girl who suggested I should perhaps head back towards the Seine and browse the local book shops instead of traipsing around a Parisian street courtesan hunting grounds. After a friendly chat in my broken mix of English and French, I did as I was told, but ever since, I carried with me a realization that traveling wasn’t quite about the statues and the historical figures – it was, I began to suspect, all about people. 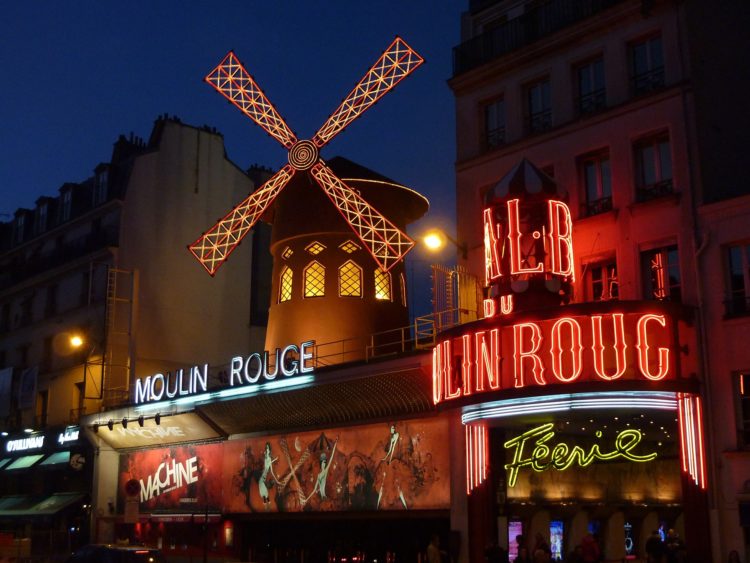 I’m not sure it’s possible to get good at traveling – after all, the reasons for traveling and the goals of travel different from person to person. However, I’ve heard several people complain how traveling gets “boring” after a while, because one temple starts to resemble another, and one acnient ruins site begins to look just like the one you’ve seen before. The same fate can befall other awe-inspiring things in the world, too, like mountain ranges, dirt roads, or sunsets. Patagonian plains may start looking just like the Mongolian steppes, and the Himalayas may insidiously start appearing a lot like the Andes. 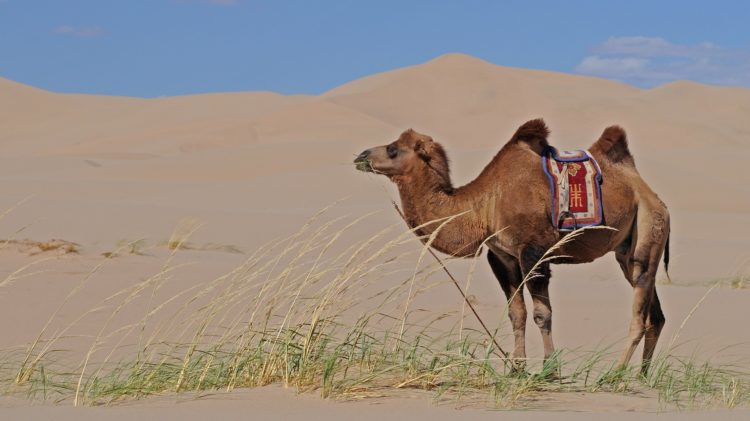 I think I’ve seen you before, bud.

This was the trouble, I was told by a historian friend, with nomads. Nomads, according to him, had fewer words than settlers, because they were always on the move, so for them, there was simply mountain, bird, and water. Settlers, because they could explore their surroundings more intimately, had more words: there were mountains but also hills and mounds, birds were swallows or storks or woodpeckers, and water was sea, ocean, lake, or river. So it seems the poor nomads, overwhelmed by the ever-changing scenery, never bothered to name things more accurately, whereas settlers had plenty of leisure time for philosophy and vocabulary. 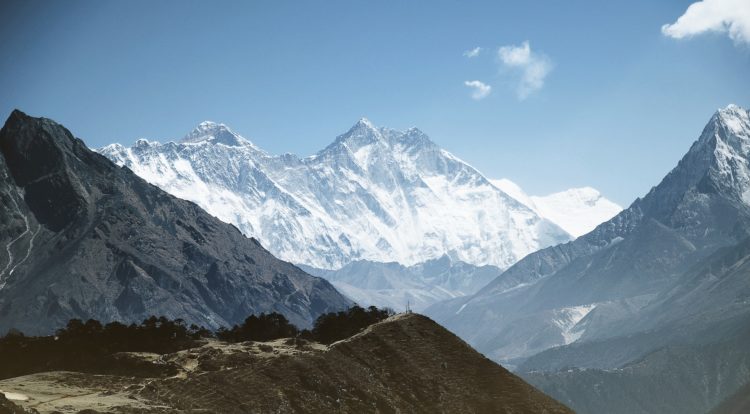 Mount Everest, or just another mountain?

If you’ve been on the road for a while, mountains, temples, and rivers do indeed start to look a little too familiar. Instead of a discovery after discovery, you find yourself having a deja vu after deja vu, and before you know it, you stop registering all the magnificent beauty of the world around you.

Yet, it doesn’t happen with people. Getting to know the locals, staying, riding, working, eating, and sharing experiences, worries, or just gossip with people colors the world again – and in shades you didn’t even know existed. 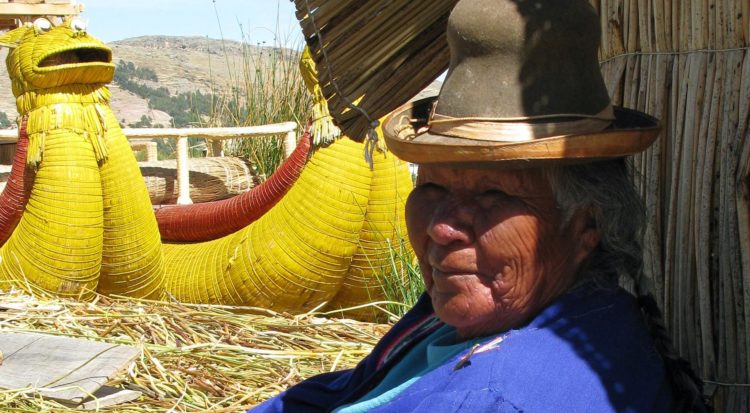 Admittedly, humans do a lot of crappy things; but at the same time, we are a fascinating species, and traveling is made so much richer if you meet locals and share something with them. It doesn’t have to be much, nor does it have to be significant in itself – but what stories you’ll hear while peeling potatoes in an Andean grandma’s kitchen, and what bright sunrises you’ll see astride a sturdy mountain horse while helping a local farmer fix a fence of a faraway llama paddock. 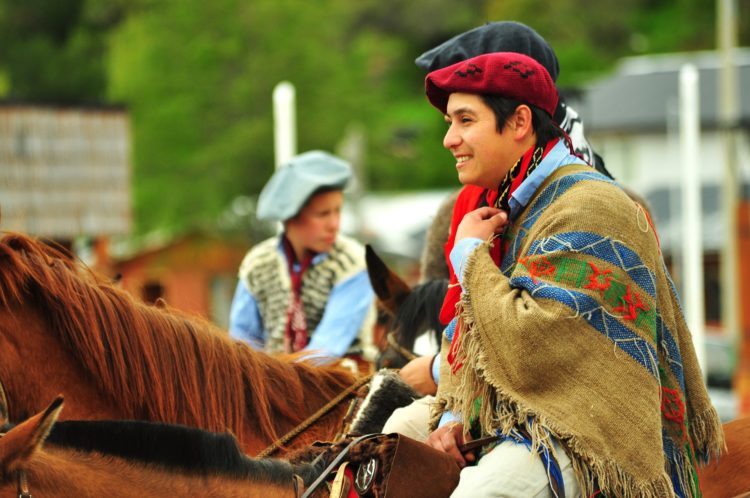 As with every other aspect of life, the best things in the world are simple. You don’t need an expensive Arctic cruise to find out what life is like in Tierra del Fuego – all you need is to go fishing with a local crab catcher in the Beagle Channel. Equally, you don’t need to book a so-called “adventure” tour to explore the Amazon. Just go help a local cacao farmer load his truck, and you might just land yourself a glorious evening of storytelling under a darkening skies amidst a sleepy rainforest. 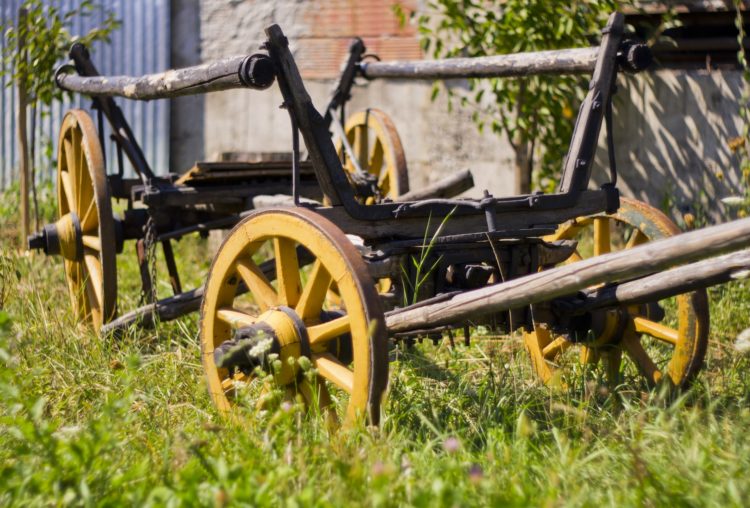 I couldn’t tell you what the inside of the Notre Dame or the outside of Champs Elysee look like now. I don’t remember, and I don’t much care to remember, either. I’m sure it was magnificent, but so was Sarajevo, Lima, and New York.

The kind face of the six-feet tall street walker who had a friendly chat with me when I was lost and showed me the way to the bookinists of the Seine, however? That will remain with me forever, and perhaps that’s enough.