Colorado’s Department of Transportation (CDOT) has come up with a novel attempt to remind riders to wear appropriate riding gear.  According to CBSN Denver, the CDOT will place road markings depicting a realistic cheese grater on the pavement at several Colorado motorsport businesses. 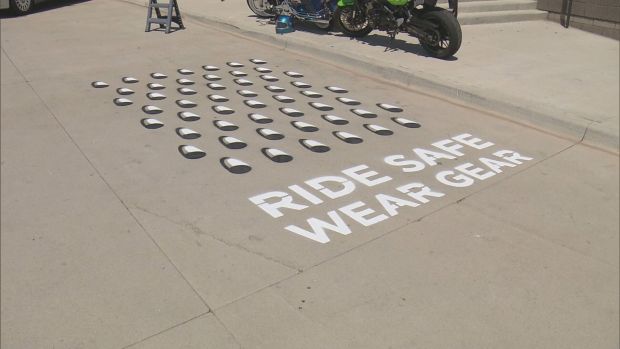 The CDOT believes these markings will help motorcyclists to wear appropriate riding gear.

The markings are a reminder to motorcyclists that pavement can be particularly unforgiving and that appropriate riding gear can help reduce injuries or death.

A “human cheese grater” is already on the road in front of Performance Cycle of Colorado.  Driving the home the appropriate riding gear philosophy are three mannequins in front of the store dressed in protective riding gear. 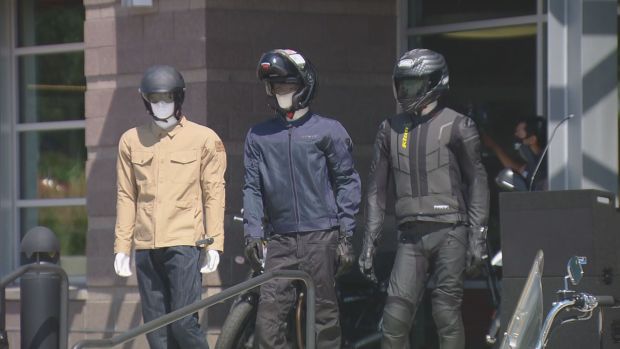 Only in front of moto businesses

Ultimately, the CDOT will place the markings near the following motorcycle related businesses:

Do you think CDOT’s reminder is helpful?  Does it make a difference that the markings are only being placed near motorcycle oriented businesses?  Should the markings be placed in other areas as well, or are they a waste of time and money?  Let us know what you think in the comments below.