Well, it seems that KTM may join a number of the other major manufacturers to build their brand’s bikes in China.  KTM and Chinese manufacturer CFMoto have been in a joint venture since 2011. Up until now, the deal called for CFMoto to import and supply KTM motorcycles throughout China.

KTM Bikes Rumored to be Manufactured in China

Now, it seems that the deal has CFMoto manufacturing KTM brand motorcycles. Apparently, CFMoto has a new facility. Its production capacity is between 50,000 and 100,000 motorcycles per year. Production will begin in mid-2020.

According to VisorDown, KTM will shift the production of some of its middleweight models from Austria to China and those machines will then be exported to Europe, Asia, and the United States. When asked about this move, KTM did not comment. 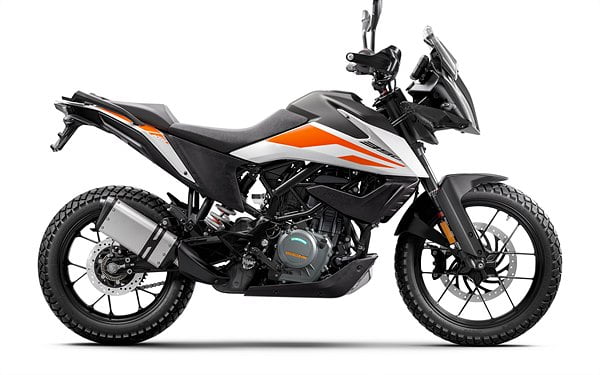 Could the KTM 390 Adventure be one of the brand’s bikes to be manufactured in China? Photo credit: KTM

KTM has a similar model in place in India with Bajaj manufacturing KTM branded machines in Pune, India. Further, India is to be the production base for KTM’s upcoming range of electric motorcycles.

So what’s in the deal for CFMoto? Mainly, KTM engines and technology. The Chinese company already has a license to utilize KTM’s 990cc LC8 engine. As CFMoto expands its moto lineup, having the LC8 engine license will allow the company to build “premium” motorcycles without a huge financial investment in engine R&D. 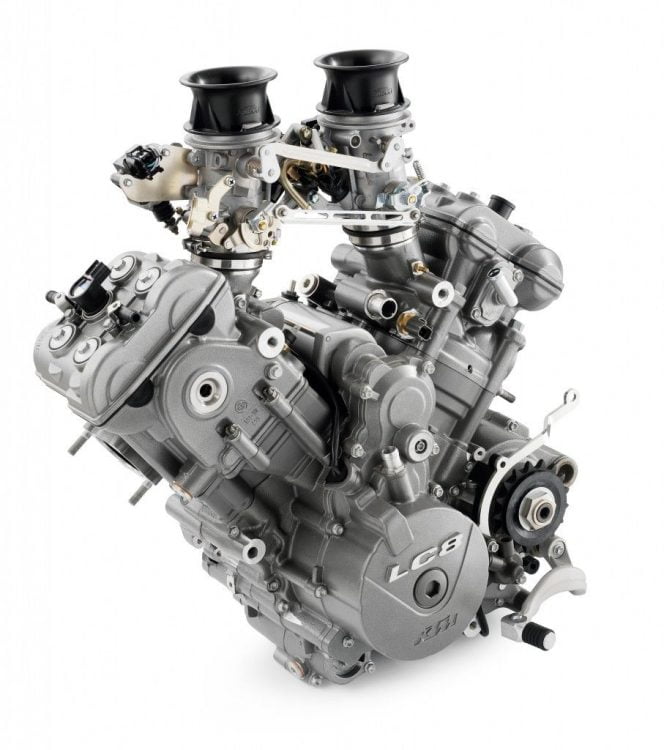 CFMoto’s intent to enter the premium market is evidenced by the brand’s 2019 EICMA roll out of the 700CL-X range of sport, heritage, and adventure bikes. 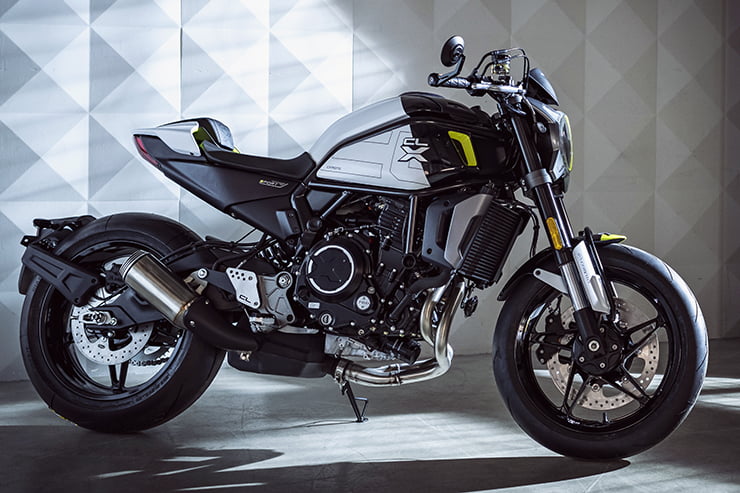 How Much Do You Know About Motorcycle Electronics?