If a motorcycle tour in Europe sounds like a good idea, but it also sounds like something pretty expensive, that’s not necessarily true. Europe is small but incredibly diverse, and it’s more than possible to fly in, rent a bike locally, and have a blast without annihilating your bank account.

Here are three cheapest fly and ride destinations in Europe.

Portugal is a little like Scotland, France and Greece all in one, just cheaper and inhabited by the friendliest people in Europe. Bike rentals are still affordable here, and the terrain is so diverse you’ll have plenty to do both on and off the road. Coastal routes, mountain trails, great food and wine, local hospitality and perfect weather make Portugal a prime destination in Europe that’s still affordable and less crowded (unless you go to Algarve in the summer, but that’s a whole different story). 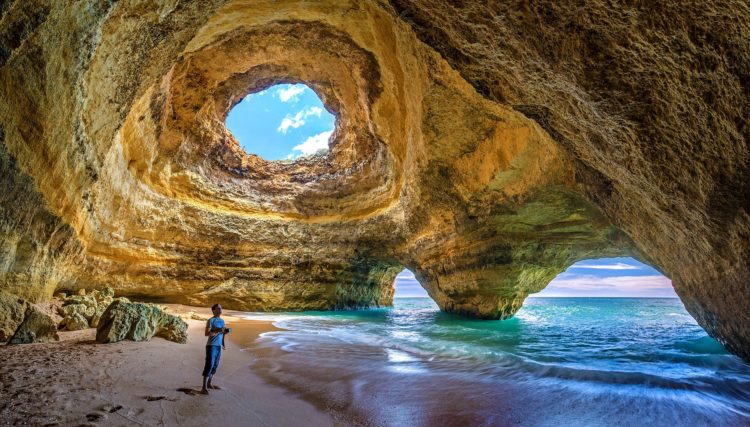 Remember how tourism in New Zealand spiked after the release of the Lord of the Rings, because people wanted to see “real-life Middle Earth”? Well, the same is kind of happening in Coratia now, except with Game of Thrones. That’s right – King’s Landing is in Dubrovnik, and Croatia is quickly becoming more and more popular among travelers.

If you aren’t into dragons, however, Croatia has some of the best riding in the Balkans, especially along its long stretch of the Adriatic sea. It has great roads and off road trails, great food, and it’s still much cheaper than Italy on the other side of the sea. 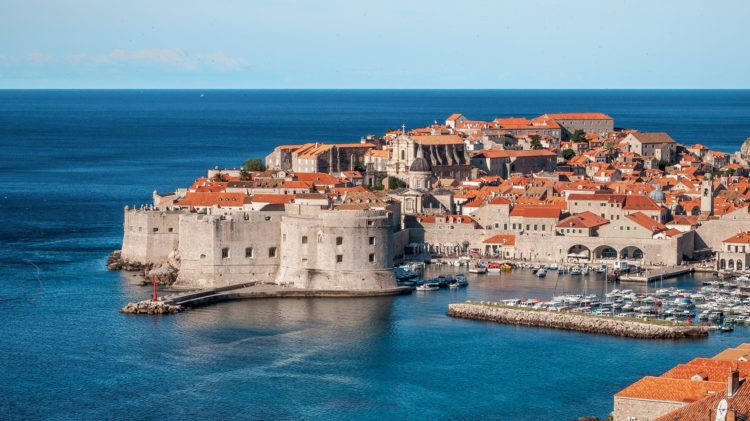 Romania is the cheapest of these three destinations, but the riding in the Carpathian mountains is just as breath-taking. Romania is Europe’s best-kept secret: the Transfagarasan and Transalpina roads rival some of the Alps passes, the food is hearty and tasty, and the people are incredibly welcoming and friendly. 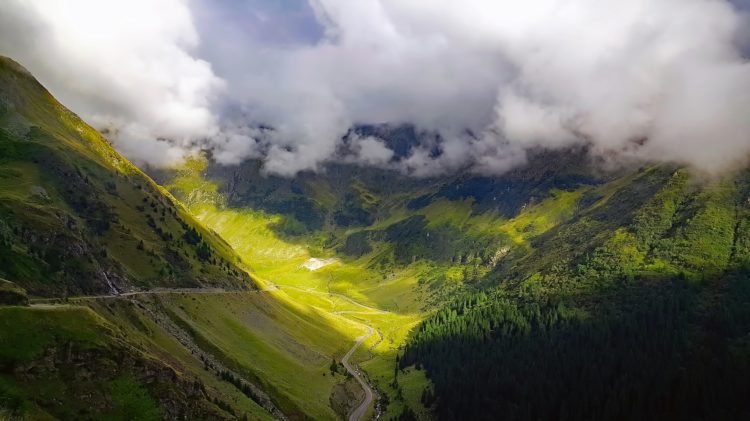