The growth of interest in electric motorcycles in the last year or so has been nothing short of spectacular.  Both independent and large well-known motorcycle manufacturers have entered the market. 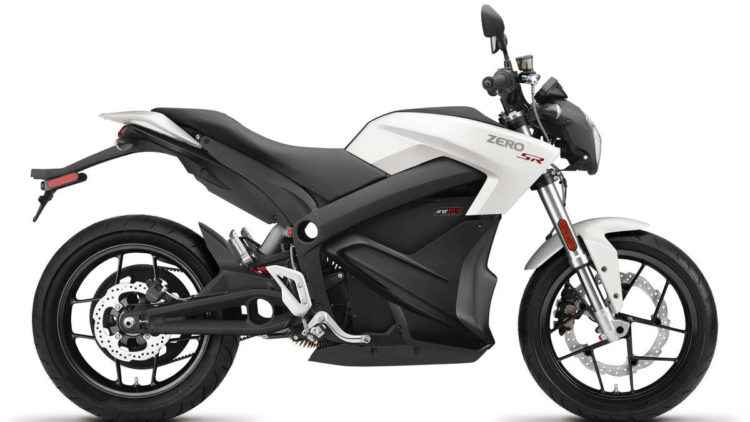 We’ve covered several of them in recent months.  We’ve covered electric motorcycles from builders/manufacturers such as: 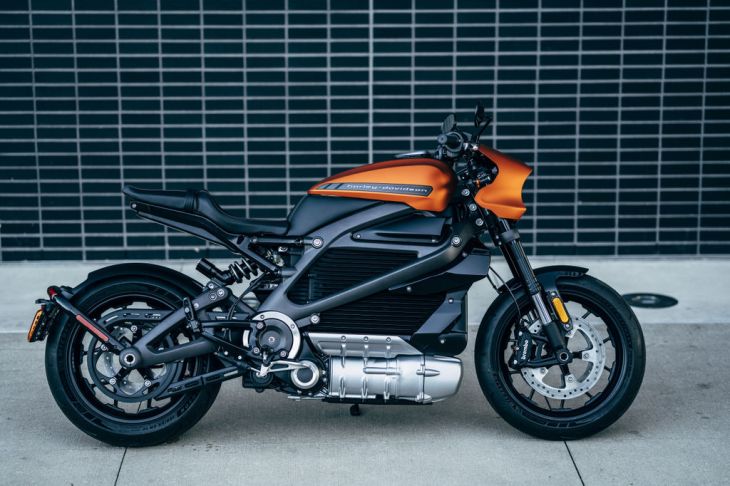 Harley-Davidson’s LiveWire will be available this summer. Photo credit: Harely-Davidson 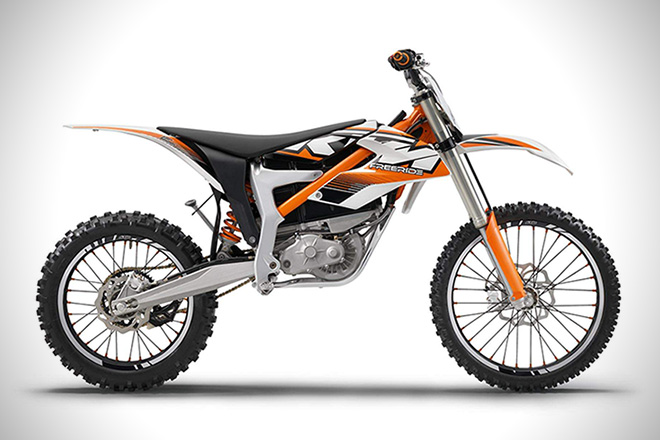 Listing all the manufacturers that are participating in electric motorcycle development and production is outside the scope of this article.  But if you want to see at least a partial list, Wikipedia lists quite a few.

But in the interim, what do you think about the immediate and long term future of the internal combustion engine in motorcycling?