As a byproduct of the COVID-19 pandemic, Triumph Motorcycles finds itself in the position of having to layoff approximately 400 of its 2,500 workers.  The Hinkley, Leicestershire based company says 240 of these workers are based in the U.K.

According to the company, sales in the 500cc plus motorcycle segment in France, Italy, Germany, the USA, and the U.K. have fallen between 40 percent and 65 percent.  This during a portion of its peak selling season. 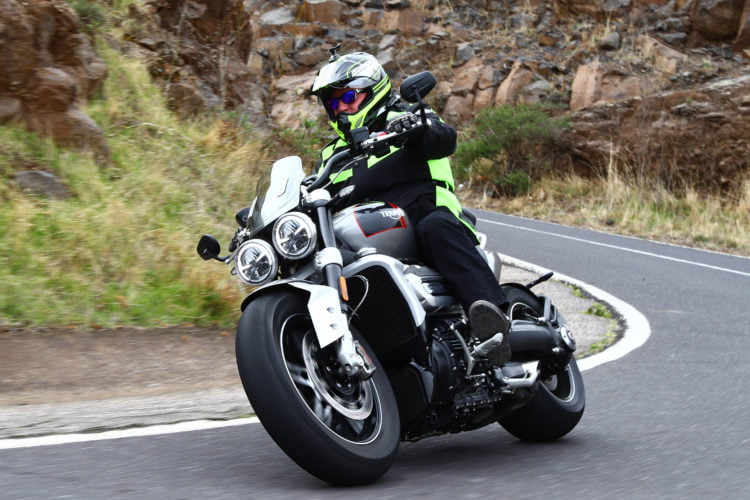 According to the BBC, Triumph’s CEO, Nick Bloor, said the pandemic has caused “significant damage” to the global motorcycle market.  He also noted that it was a “challenging time” for the U.K. based motorcycle company.

The BBC quoted Bloor as saying:

“These are not easy decisions to make, especially when individuals’ livelihoods are affected.  However, regrettably the scale of impact of Covid-19 necessitates us to restructure now in order to protect the long term health and success of the Triumph brand and business.” 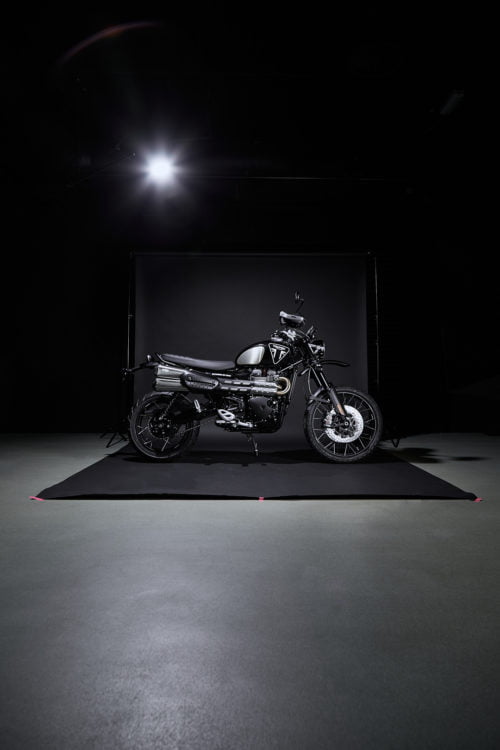 Hopefully, these job cuts are only short term impacts and not a precursor to financial difficulty for the brand.  We’ll keep you updated as more news emerges.