Let’s get this one thing out of the way immediately — I’m not a financial writer. I couldn’t fill a pamphlet with what I know about finance.

So I’m going to stick to the basics here, and then share with you an outside observer’s comments afterwards.

We’ve written about Curtiss Motorcycles a few times. They used to be Confederate, they sold their cruiser business and they’re trying to develop boutique (read: expensive) electric cruisers. 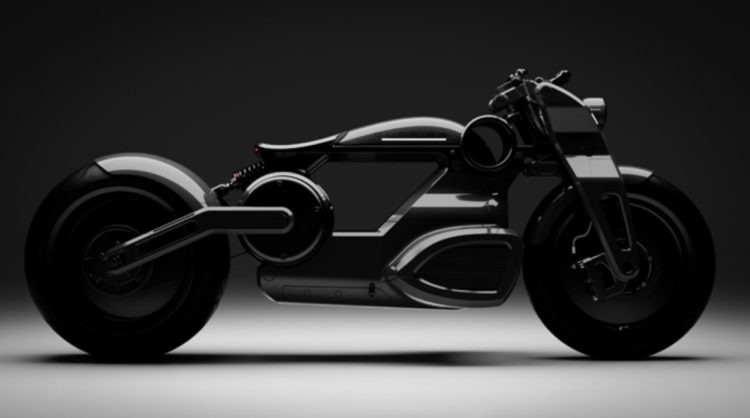 First they released concept drawings of the Zeus and Hera. In early November they followed-up with images of Bobber and Café models. Recently they announced a partnership with a graphite company that hopes to develop a new generation of batteries.

In a flurry of announcements on November 26th, they’ve come up with two ways to get it.

One is by selling reservations for the Zeus, a bike which doesn’t exist and doesn’t have a battery. Curtiss says the Zeus will sell for $60,000. You can reserve one by handing them $6,000 right now. 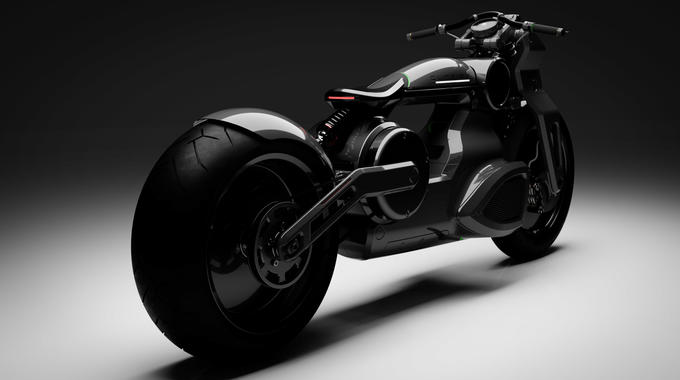 Their second road to capital is crowdfunding. Rather than going through the financial markets, Curtiss is using Wefunder to sell equity in the company. The shares are priced at $0.20 each. The minimum buy is 5,000 shares. That’ll set you back $1,000.

A fellow ADVRider member who has more familiarity with financial disclosure forms went through the Wefunder documentation. Among the things he found is 42 disclosures about how Curtiss could fail. They range from supplier problems to not getting insurance. Another disclosure is that they only have $23,000 in working capital.

I’ll reiterate, I’m not a finance guy. I don’t have an informed opinion on the disclosures. But I’d sure be interested to hear what y’all think of the picture they paint.