The first 100 Curtiss Zeus 8 electric motorcycles are in production.  That according to a joint press release issued by Curtiss Motorcycles and one of its partners, Fast Radius.

Ultimately, Fast Radius provides 3D printed and other design solutions.  And, they claim to be able to provide those solutions very quickly.  Apparently, the speed of their design and production capabilities was one of the reasons Curtiss chose Fast Radius. 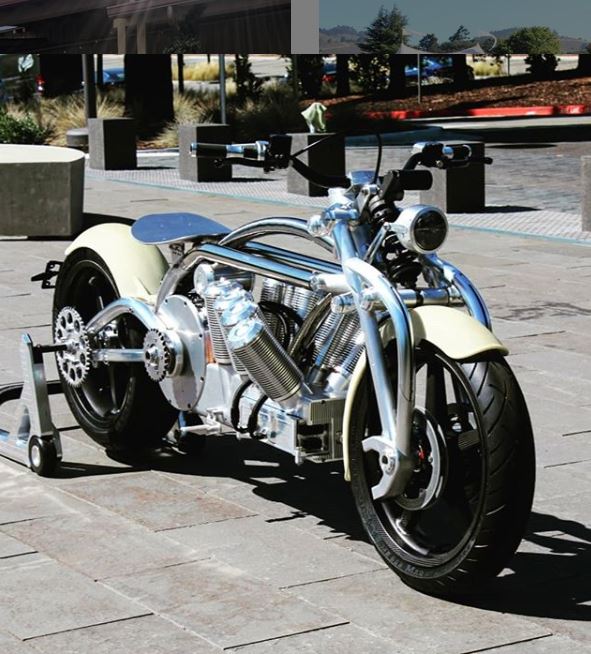 A closer look at the Curtiss Zeus 8. A chain/belt apparently not necessary for the show.  Photo credit: Curtiss Instagram

The joint press release makes several claims such as:

Fast Radius and Curtiss are already in production on the first 100 Zeus 8 bikes, available to the public in 2020.

I don’t doubt that Fast Radius has designed and manufactured 60 different parts for the Zeus 8.  But are the first 100 Zeus 8 really in “production”?  I doubt it.

Curtiss did indeed show up at the quail with a single copy of its newly renamed Curtis 8.  But all we saw was the bike sitting on a stand.

For all we know, the bike could have been a mock-up, not even a running prototype.  We’ve yet to see one moving on its own power.  In fact, the bike on view didn’t even have a chain/belt attached from the motor to the rear sprocket. 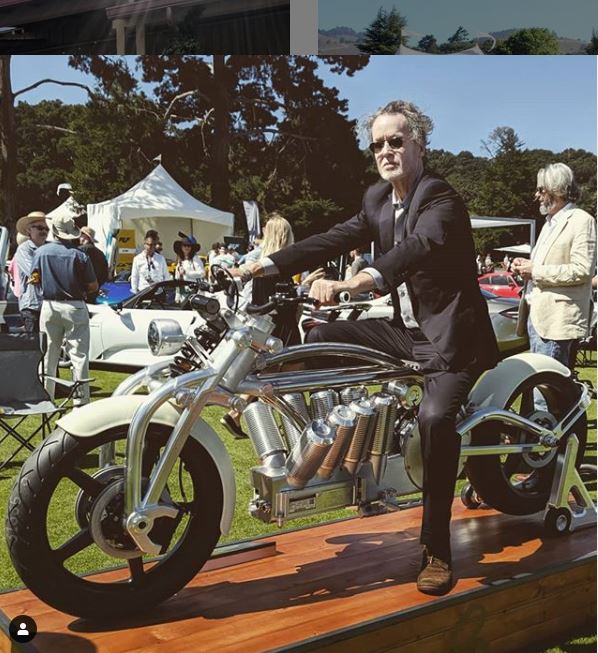 Nor has anyone reported they’ve heard a hum, click or whine from the machine, or any kind of part that could demonstrate that the bike was actually powered (like a functional display or even working headlight and turn-signals).  Hmm…

Yet Curtiss has been so bold to say the Zeus 8 is in “production”.  Really?  Does Curtiss mean to say that they think its OK to build complete motorcycles without having had a single street test?  That’s scary.

Perhaps they meant to say that they’ve started production not of the bike, but of parts to build the bike.  I could see that, but with a claimed delivery date of street-ready motorcycles by early 2020 (as stated in their investor financial information), building parts for the bike and delivering bikes are two very different things.

Several moto and non moto outlets have said that the Zeus 8 is indeed in production.  But what do you think?  Do you think that Curtiss is currently building complete bikes to be delivered in 2020, just building parts, or something else?  Let us know in the comments below.