Those massive, jutting cyclinder heads, the elemental style that screams motorcycle — they’re driving the price of vintage Guzzis beyond the range of the average pocketbook these days.

They also lend themselves to customization. Just look at what renowned Italian custom shop Ruote Fiere did with a mangled 1983 LeMans Mk3. It’s a two-wheel work of art. 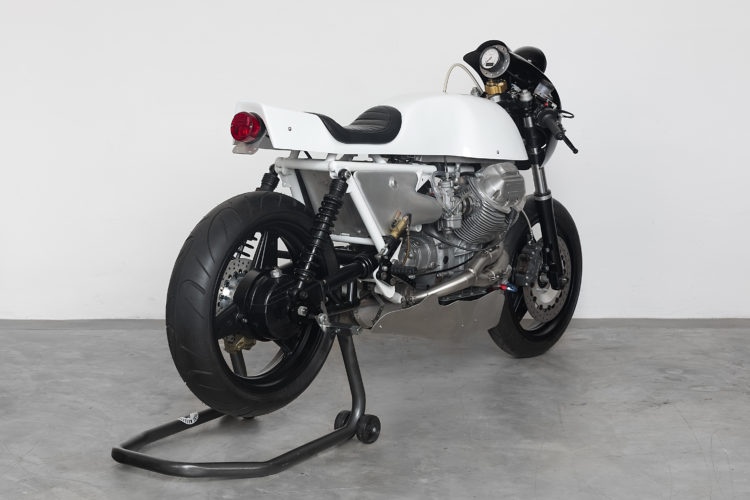 The man who heads Ruote Fiere, Davide Caforio, says he found the bike in Northern Italy, and it wasn’t in the best of shape at the time.

“It was found in Northern Italy. It had been badly modified in the early 90’s and was ugly. It had gone through some major work already. It had an increased displacement, had the intake and exhausts ported, altered primary and had larger 40mm carburetors.”
– Davide Caforio, Ruote Fiere, courtesy of Pipeburn

Davide basically redesigned the bike’s structure. The transverse v is normally cradled. Instead, Caforio suspended it below the tank in a modified frame, with the 1100 lump itself acting as a stressed member. A little more welding and a custom tank and seat were added. 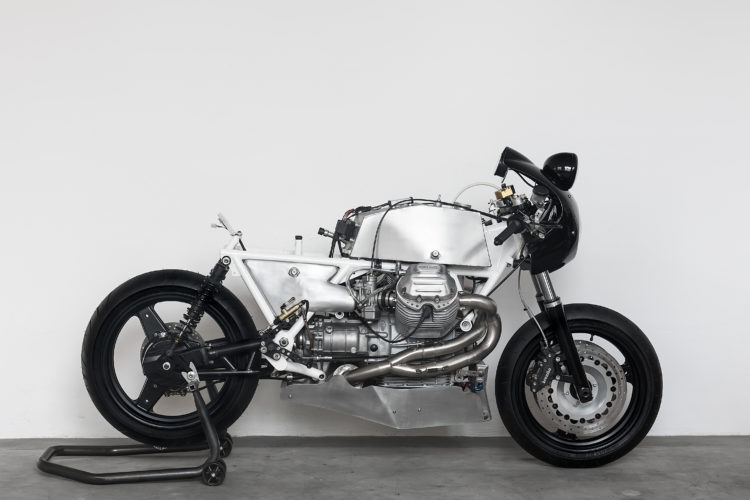 Also changed were the camshaft, the swingarm angle, the ignition system and he blessed it with modern electronics and a small fairing.

Interestingly, Caforio didn’t take his inspiration from other bikes. He likes cars, old cars, cars that race. For this project he cited the Ferrari Barchetta (an open-top racer from the 1940s and 50s) and the decidedly not open-top Porsche 907 that raced LeMans in the late sixties. Those two machines don’t have a lot in common other than racing heritage, but that’s the beauty of what the creative mind can mold from unlikely clay.

“I was inspired by the Porsche 907 and Ferrari Barchetta that raced in Le Mans and in the Targa Florio. I love Barchetta body work. The base of this project is linked to these cars. I wanted the visual feeling to be inspired by them. I’m inspired by them for everything. Style, details and technical solutions.”

From the modified Marchotti shocks to the EPM Magni spoked wheels, the Bazooka 110 LeMans R is gorgeous. 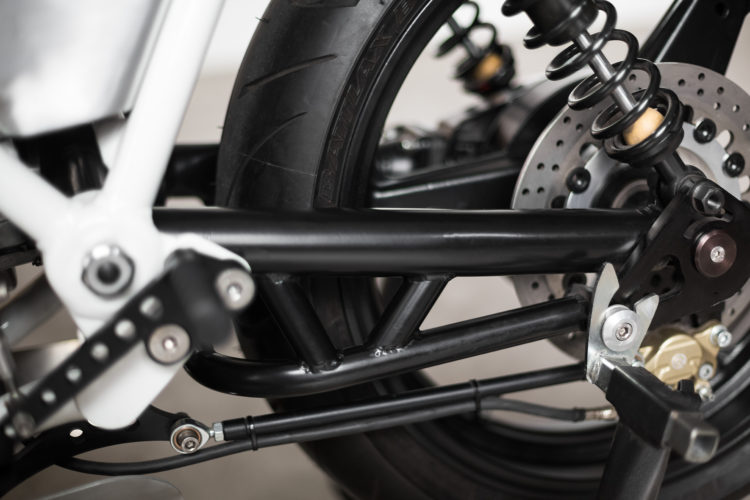 Caforio likes it too. So much so, in fact, that he can’t wait to customize another Moto Guzzi. We can’t either. 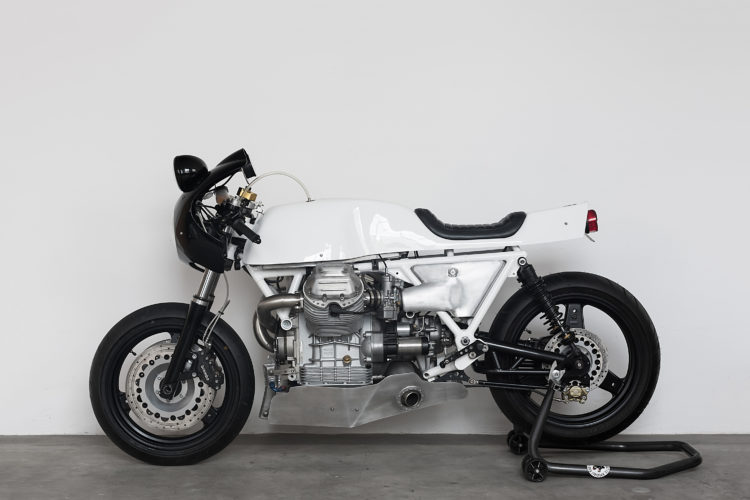 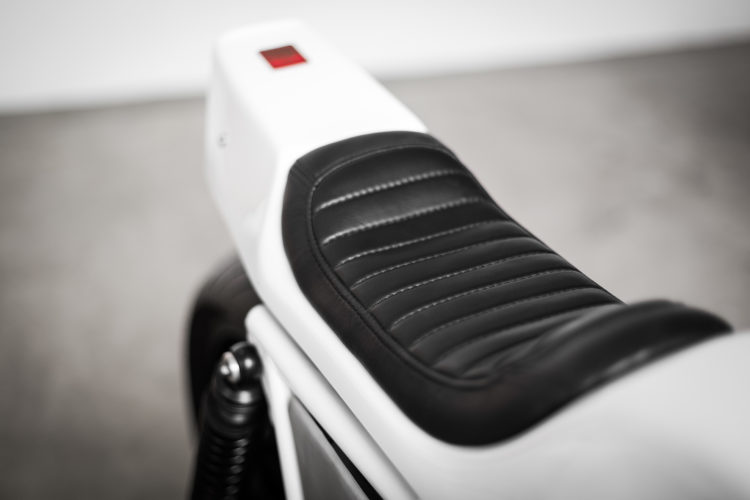 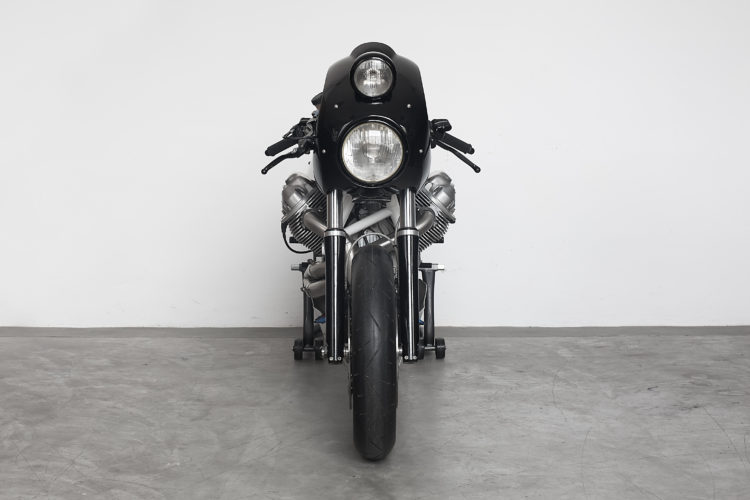