If you do a quick search for Dainese D-air gear, you’ll see that a lot of it is on sale right now.

The reason for that may have a lot to do with this month’s announcement from the Italian manufacturer.

They’re about to release a third generation of their airbag racing suits and jackets. It’s a full line of new clothing.

And for the first time, women are included. 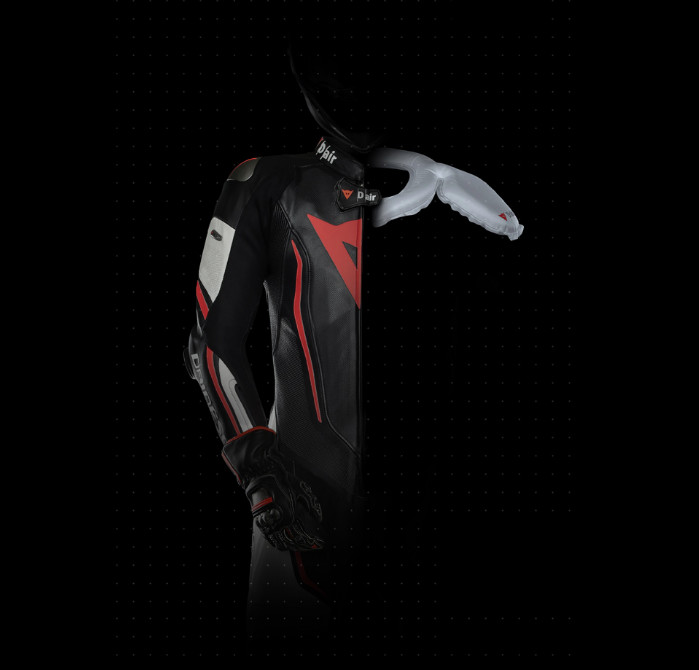 What’s new in the third iteration of the D-air? Dainese are sort of vague about it — they talk of “improved ergonomics and efficiency.” By that, they mean that they’ve reduced the body coverage to areas of the body “that actually need protection.” That’s an interesting concept. I wonder which body parts don’t?

By reducing coverage, Dainese says the gear is 37% lighter and is better integrated into the clothing (that’ll be the ergonomics bit.) 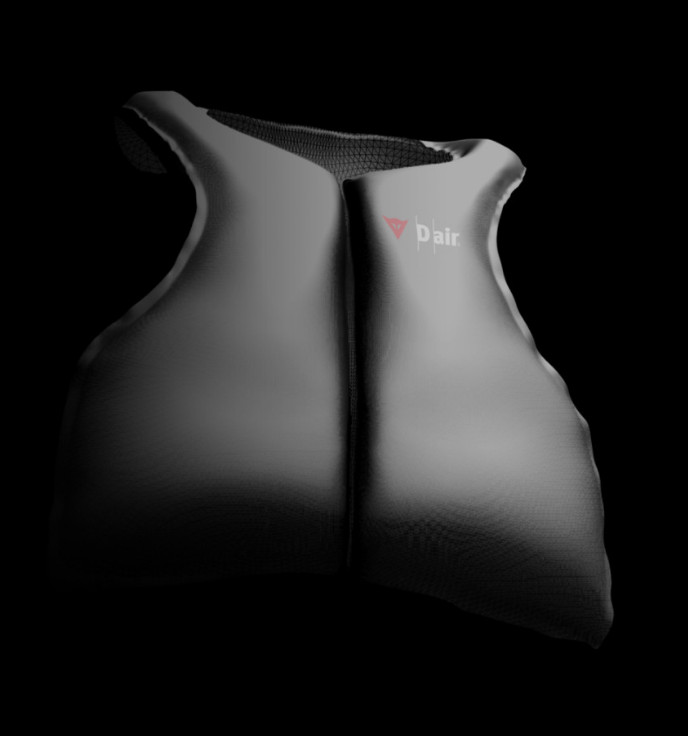 Also new is that the airbag can be replaced. If it’s ever activated, the owner can go to a dealer and get a new one installed. That’s a major improvement, obviously.

For buyers, what may matter more, though, is the broad range of protective gear that carries Dainese’s patented air bag system. 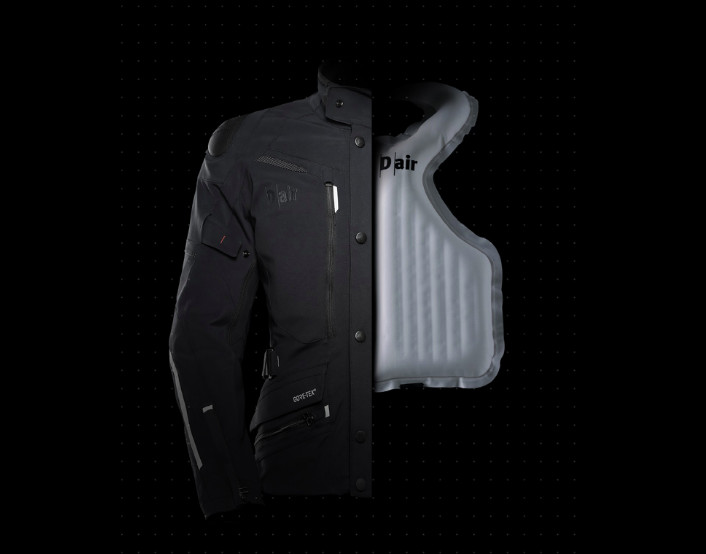 For men, the D-air comes in the new Misano racing suit. Off of the track, the Avro D-air suit and Racing 3 D-air jacket get the upgraded system. For sport-touring, there’s the Carve Master 2 D-air with Gore-Tex. 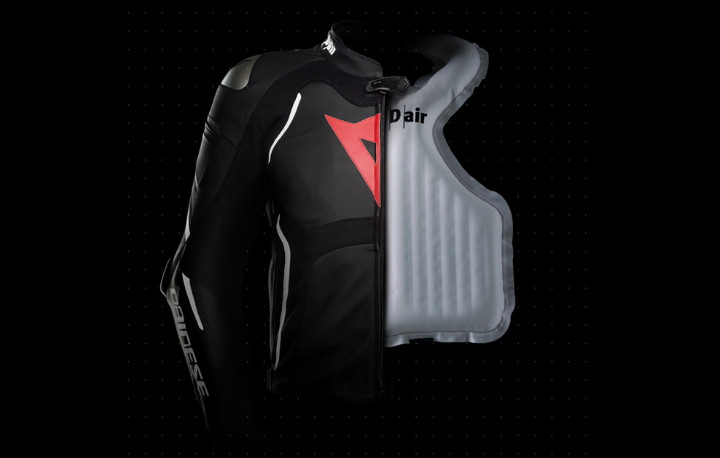 For women — again, this is a first for Dainese — there are the Misano 2 Lady D-air (the first professional leather suit for women equipped with an airbag,) the Avro Lady D-air and the Racing 3 Lady D-air.

On their website, Dainese says we can expect the third-gen D-air to be available in the spring.

Royal Enfield plans expedition to the South Pole via Himalayan